According to Kenyans Ke,  the incident took place during a crucial closed-door meeting with parents and the school officials.

The parents were said to have accused the school of posting poor results after the top student scored 238 out of 500 marks in the 2017 Kenya Certificate of Primary Education.

27 students sat for the exam but only four scored over 200, with the last candidate scoring 87 marks. 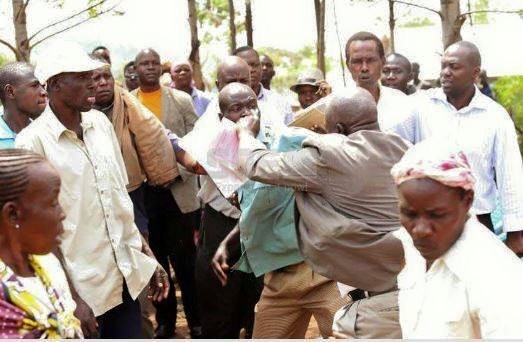 They also accused the head teacher of insulting them and their children, including claims that he had mismanaged funds meant for student development.

Is this…? 12 year old girl forced to withdraw from Chess tournament for ‘seductive’ dress

“Since he took over in 2010, the school’s performance has continually dropped. In last year’s exams, not even a single student scored the average 250 marks, with the majority scoring below 170 marks,” one of the parents said. 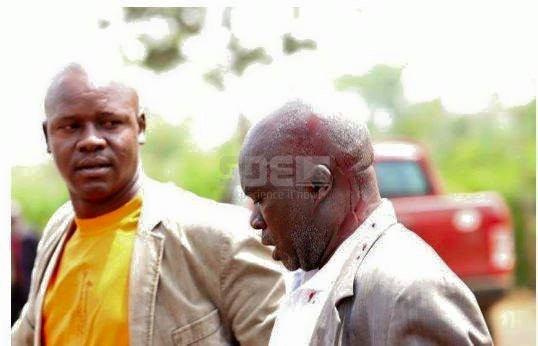 Following a disagreement, at the meeting, the angry parents got into a fight with the headmaster. They attacked him with stones and chairs, leaving him with serious injuries. 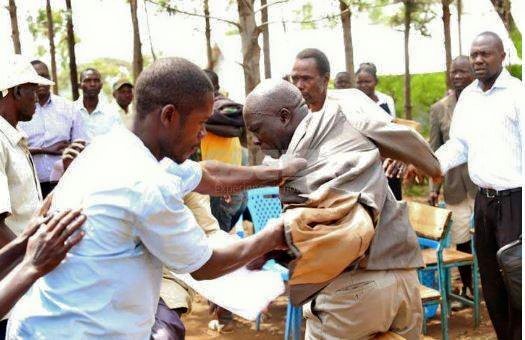