close menu
A Russian nurse is under investigation after posting pictures mocking dying patients and revealing “we tie them to beds”.

Her images highlight a disturbing trend of medical staff in Russia using social media to abuse the sick, vulnerable and elderly they are supposed to be caring for.
Russian nurse Anna Kim allegedly also used cruel expletives to portray her elderly patients needing diapers as filthy and disgusting. 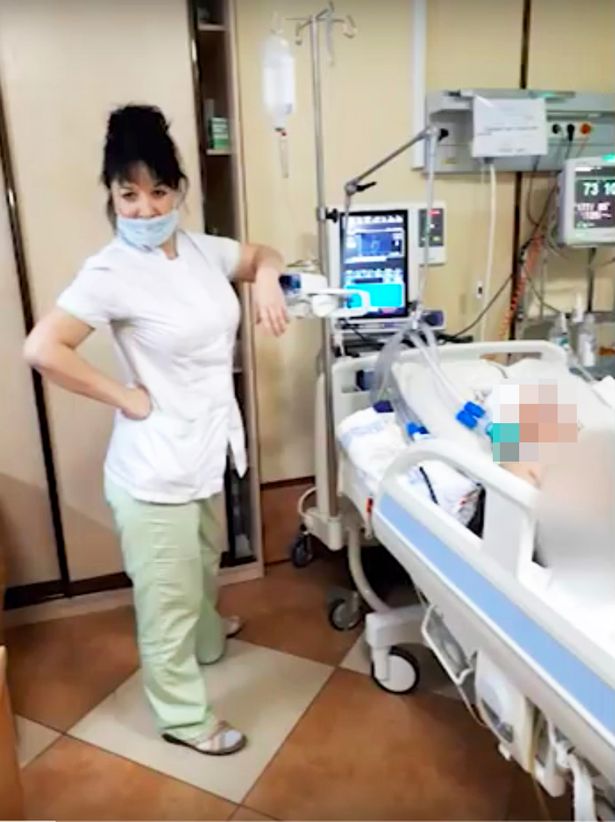 And Kim is said to have also used social media to comment on care – allegedly claiming that doctors in her hospital in Sakhalin, a Russian island in the Pacific, “only help people they want to help…” 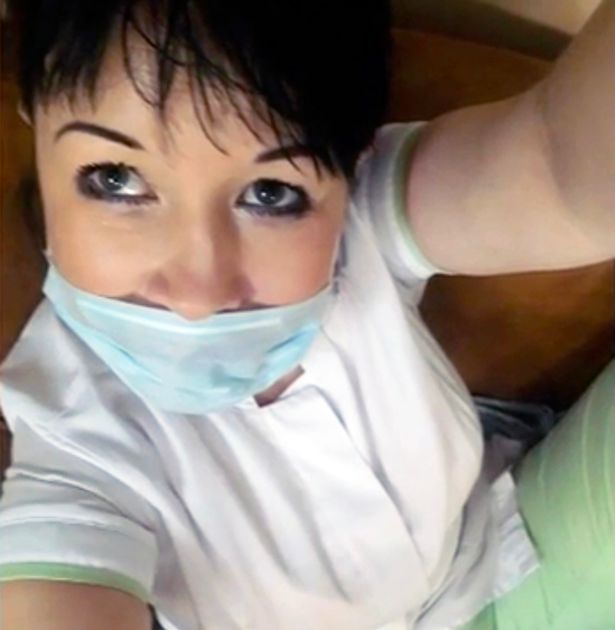 She allegedly posted: “If they don’t want to help, you are doomed.

“They don’t give a ****. Patients may have extremely low blood pressure, and doctors don’t use defibrillators.”

10 Signs He’s Not A Cheater 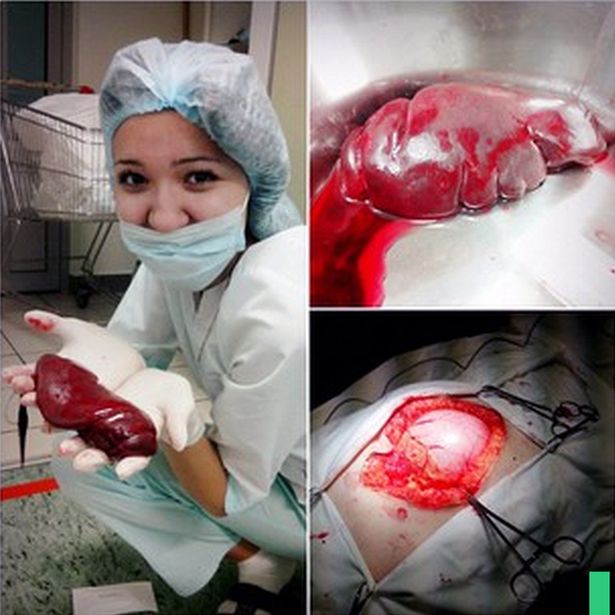 Kim — who has not been sacked for her posts and outbursts — posed with an elderly woman patient who was “gravely ill” and fighting for her life.

“Some patients might go out of their minds…. we tie them to beds. But its okay, this is life.” 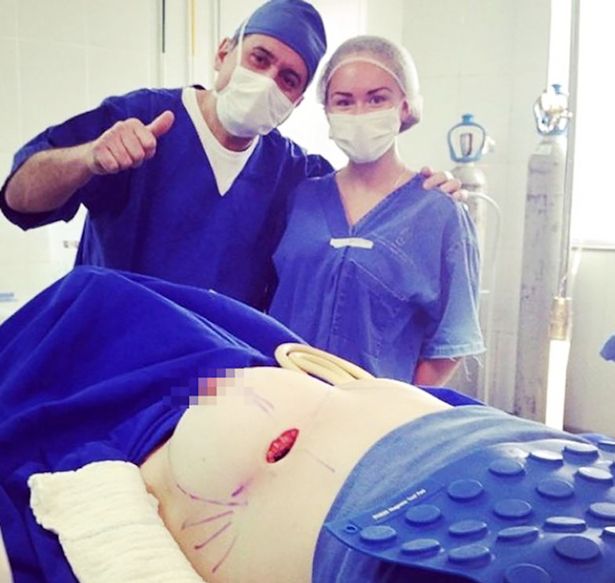 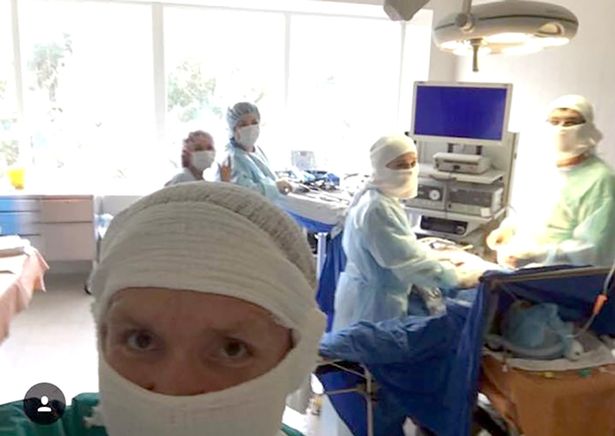 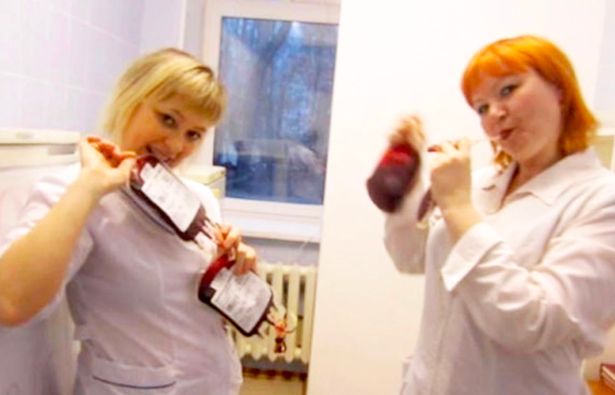 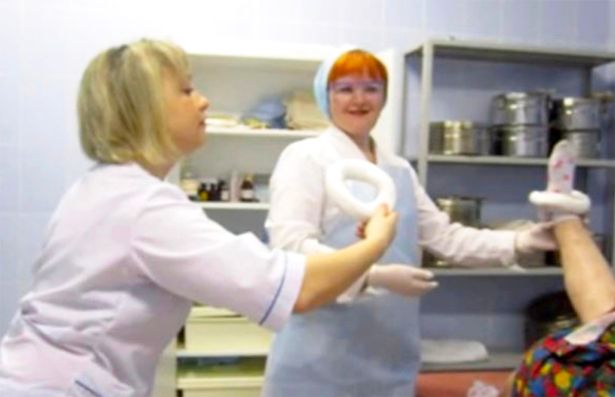 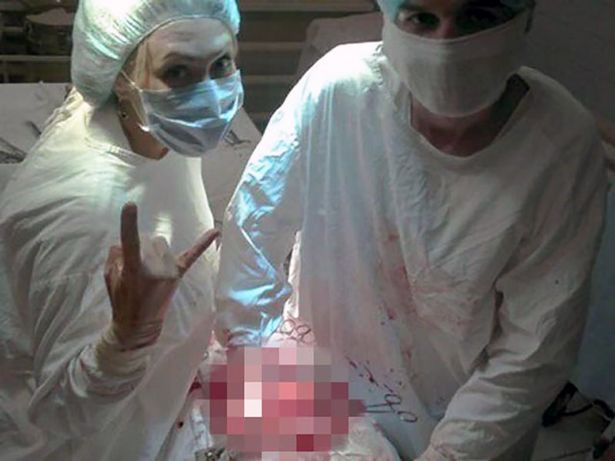 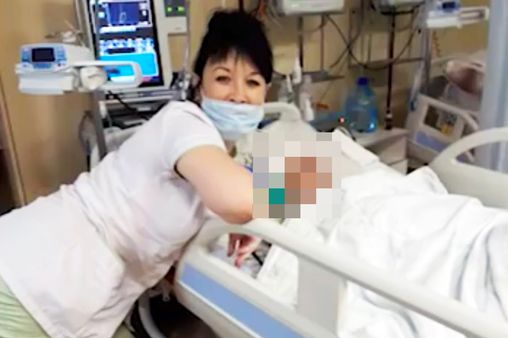 How Much Does Health Insurance Cost for the Average Adult? and loan
Categories: News