close menu
Meghan Markle reportedly caught the eye of 007 producer slast year and was said to be shortlisted as Daniel Craig’s next Bond girl but her blossoming romance with Prince Harry ruled her out of the line-up.

According to The Sun, Meghan was one of five actresses narrowed down to play Craig’s love interest in Bond 25, with Baywatch star Ilfenesh Hadera, 32 also making the shortlist. 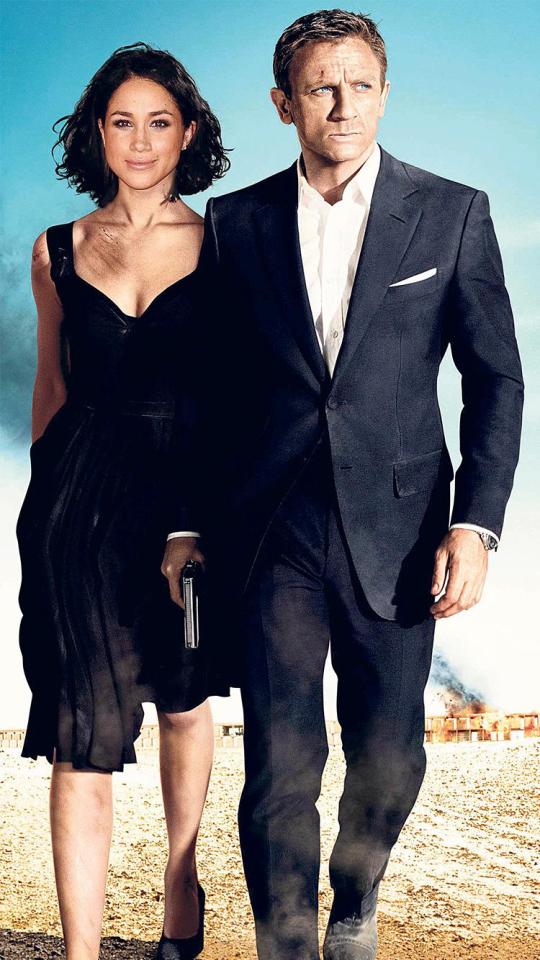 However her emerging relationship with Harry hindered plans, with producers assuming she was out of the running.

Meghan Markle May Have Cut All Ties With Her Father

The source added the engagement was the ‘final blow’ as the humanitarian prepared to retire from her acting career to focus on royal duties.