close menu
A GAY vicar who married a Romanian male model 55 years his junior has been left homeless after giving him his flat — just days before they split up.

Retired Rev Philip Clements, 79, broke up with Florin Marin, 24, after he was told he was too old to join in with his toyboy’s late-night clubbing.The pair, who wed in April, had met on a dating site and Mr Clements sold his home in Sandwich, Kent, to buy their flat 1,500 miles away in Bucharest.

Just days after Mr Clements handed over the keys to his lover the pair had an argument and split up.

Mr Clements returned to the UK empty handed and now has to rely on friends for somewhere to stay.

He said: “We used to go out to the cinema and shopping. He makes me laugh. We’d laugh a lot. 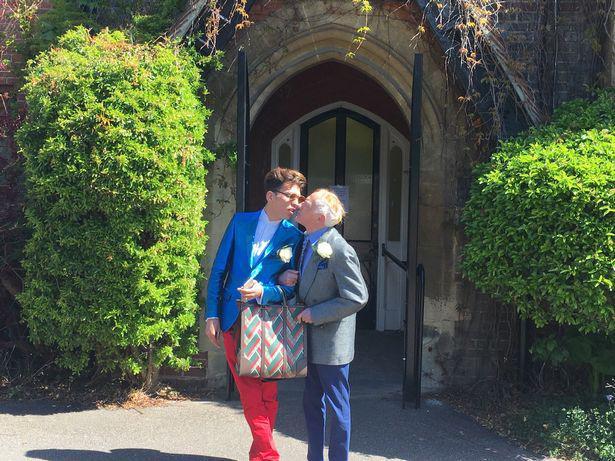 “I came over to England for some medical appointments for a fortnight in late August. When I returned, we had a disagreement.”I was very lonely, not knowing the language or having any friends.”Florin would spend a lot of time going out. He used to go to bed very late, sometimes 5am in the morning having been out nightclubbing or watching films.”He said I wasn’t allowed to go clubbing. It wasn’t for old people. In my heart I didn’t accept it but I trusted him.” 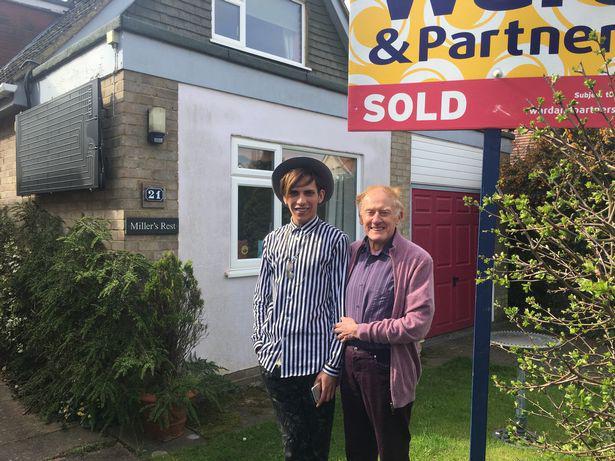 Mr Clements, who returned to Britain in September, said he handed over the flat to Florin to give him “security when I die”.

But the former parish priest admits he didn’t realise they would break up just days later — leaving him “very unhappy”.

“I’ve lost everything really. I’ve lost my house and was in a poor state.”

But the retired clergyman thinks hope is not lost for their relationship as they are yet to divorce and they still talk regularly.

“He’s not doing it for money because I haven’t got much money left.
“I don’t want a divorce and he says he doesn’t want anybody else.
“I’ve asked him to tell me if he finds somebody else and I would understand.”