The Katsina State Police Command have arrested one Abubakar Sule, 23, over attempted murder of his girlfriend, Aisha Dikko.

It was gathered that Sule had tricked Aisha, 21, into a bush at Tamawa village in the Kurfi Local Government Area of the state, allegedly slashed her throat with a knife and fled believing she was dead.

Fortunately, a Good Samaritan found the victim and rushed her to the General Hospital , Kurfi, where she is currently recuperating.

Confirming the incident on Saturday, the state Commissioner of Police, Beseng Gwana, said that Sule would be charged to court soon.

“The Suspect abandoned the lady in the bush thinking that she was dead but the victim was later found by a Good Samaritan and was rushed to the General Hospital, Kurfi,” said Gwana. 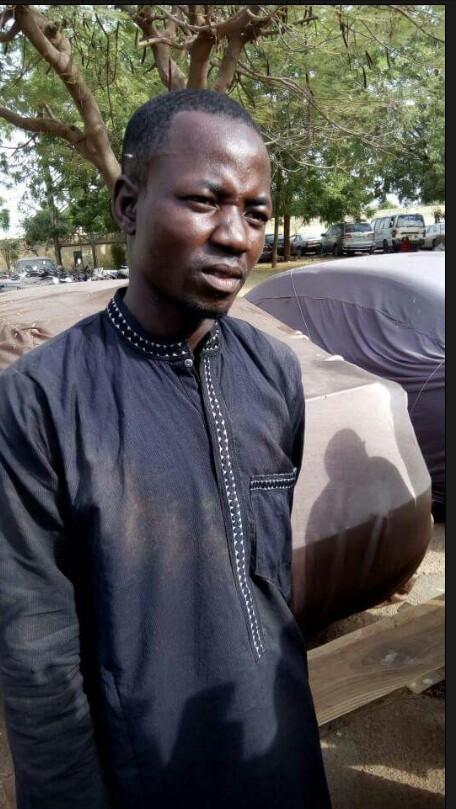 “The suspect was traced and apprehended. He confessed to have committed the crime out of jealousy, because the victim had been betrothed to another man.” he added. 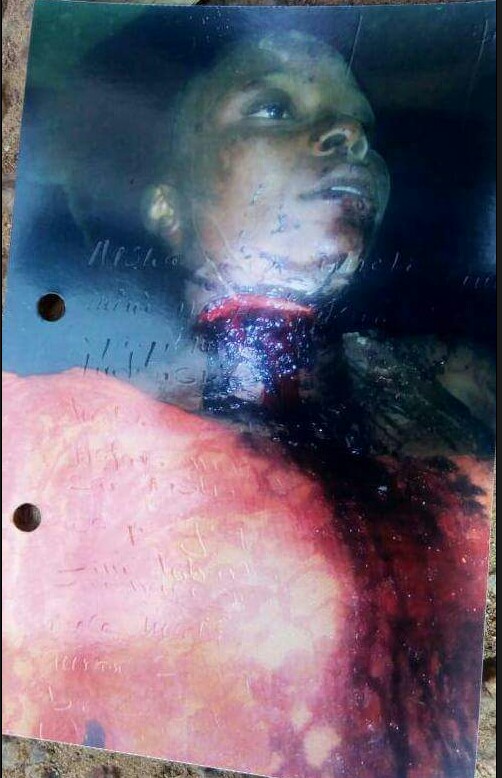 The suspect told newsmen at the command headquarters, where he was paraded, that he attacked her because she was planning to leave him and marry another man.

Court refuses to stop Dasuki’s trial
Photos: The funeral of Karabo Mokoena, the South African lady murdered and burnt by her boyfriend
Buhari Bars VPs From Contesting Presidency More Than Once
UK Based Nigerian Nurse Goes To Jail For Using Voodoo Magic To Traffic Women