A YouTube star who insulted a Mexican drug lord in a video that went viral has been found dead riddled with bullets.

Juan Luis Lagunas Rosales, 17, became popular by posting cheeky videos and poking fun at himself and this helped him build up millions of followers on his social media channels including Facebook, Instagram and Twitter. But in a recent drunken clip, he appeared to take aim at Nemesio Oseguera Cervantes, a notorious cartel boss.

El Mencho is one of Mexico’s most wanted men and currently has 5 million dollar bounty on his head. He is the leader of the Jalisco New Generation Cartel which previously had an alliance with El Chapo’s Sinola Cartel. 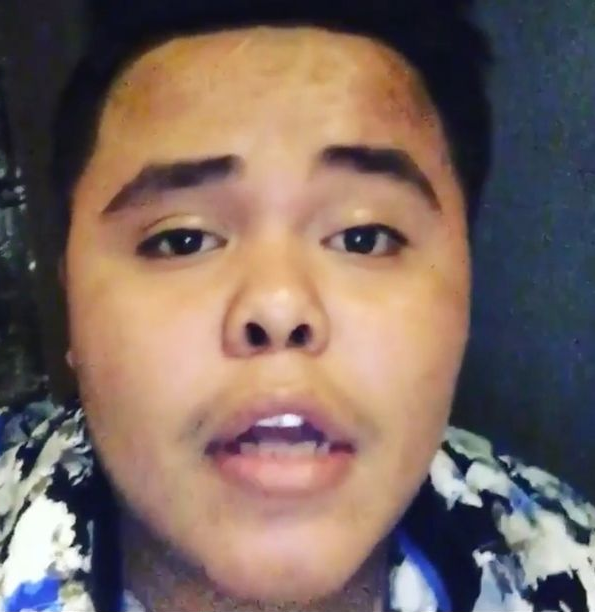 After Rosales’ video went viral, the teenager was found dead riddled with at least 15 bullets in Culiacan, Mexico. An armed gang had tracked him down to a music venue and trapped him before opening fire. It is believed he may have given away his location on Instagram.

A bar worker aged 25 was also caught up in the shooting and later died in hospital.

Now that Rosales is dead, attention has been drawn to a photo he shared where he photoshopped himself into the final photo of Tupac Shakur, taken shortly before the rapper was shot dead. People say he seemed to inadvertently predict his own death.

Watch the video that signed his death warrant below.