Mel B is reportedly in a tight corner financially following her divorce from Stephen Belafonte, so she’s planning to appeal to her Spice Girl mates for a reunion as she faces a ­devastating £7million payout to her ex-husband.

Melanie Brown shot to fame as Scary Spice in the group Spice Girls before the group became defunct. Now, she is hoping for a reunion because she is desperate for funds to pay out her husband after their divorce which was Hollywood’s most ­sensational ­divorce battle in years.

The divorce settlement gives her film producer ex £175,000 in lawyers’ fees and £11,300 a month for at least three years. Mel, 42, also faces cash handouts for splitting their joint business ventures, ­including their Los Angeles restaurant Serafina and their LA mansion. Sources close to the America’s Got Talent host say the total payout to Belafonte will be £7 million. 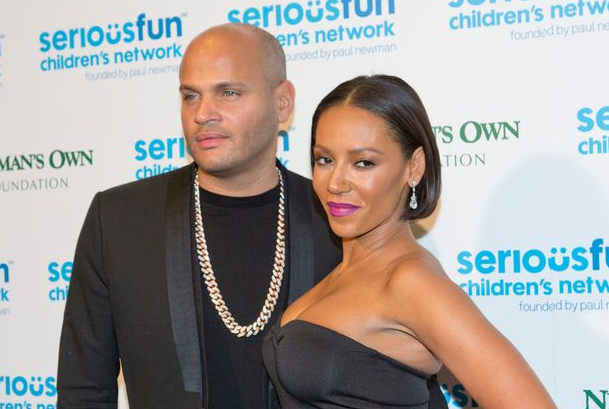 A business associate of the Mel B said: “Mel is now on a revenge mission to rebuild her life and fortune without Stephen weighing her down. Top of the agenda is her desire to reform the Spice Girls, with or without Victoria Beckham, to get pieces in place to celebrate the group’s 25th ­anniversary in 2019. She knows that they can do something ­together and is hoping for new music, gigs and some kind of movie documentary about their success.”

Mel has hired top US showbiz agent Ari Emanuel, 56, to rebuild her fortune.

The source added: “Ari has the ­connections to make this happen. Posh [victoria Beckham] may not want to sing but a ­documentary could work. Mel will also put herself up as a ­presenter, actress, face of endorsements and if the money is right, ­reality star. Mel feels her appeal and image means that she can easily get back to making new lucrative ­business deals.? The world better get ready because she will be everywhere.” 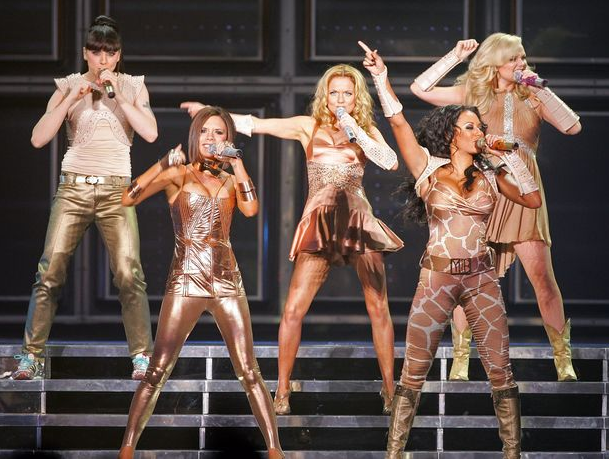 “I am happy. I got everything I wanted.” Belafonte told reporters outside the court after the hearing, which Mel did not attend. “She put me through the worst hell ever. But now it’s all over I hope. Today’s a beautiful day.”

Meanwhile, Mel’s mum Andrea Brown questioned why her daughter had to pay so much.

“Just can’t get my head around the laws in LA when a mother of 3 has to lose her home & pay maintenance???”

WHO Warns Nigeria, Others On Listeriosis Outbreak
Categories: News