An ex-soldier branded a ‘freak’ after injecting his body with a homemade muscle-building brew has been warned he faces his arms may have to be amputated.

Russian national Kirill Tereshin has gained notoriety for his Popeye-style biceps after using chemicals to bulk up his muscles.

The 21-year-old sparked concerns for his wellbeing on Instagram when he posted his “bazooka arms are about to fall off”.

Despite disturbing images that show his biceps with a red and purple discolouring, Kirill said he plans to continue injecting himself with the homemade potion. 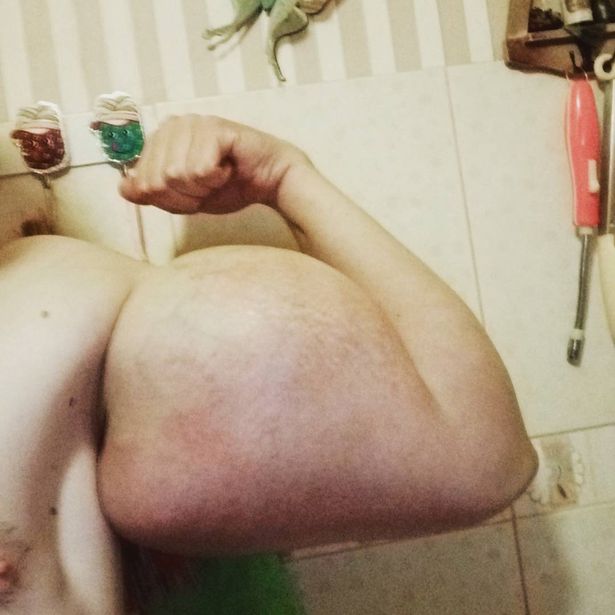 The brew is based on Synthol, made from olive oil, lidocaine and benzyl alcohol.

Russian media have reportedly accused him to trying to become a ‘freak’ as he tries to chase Instagram glory.

Kirill has previously been warned about paralysis but now a top medic says the threat is even graver. 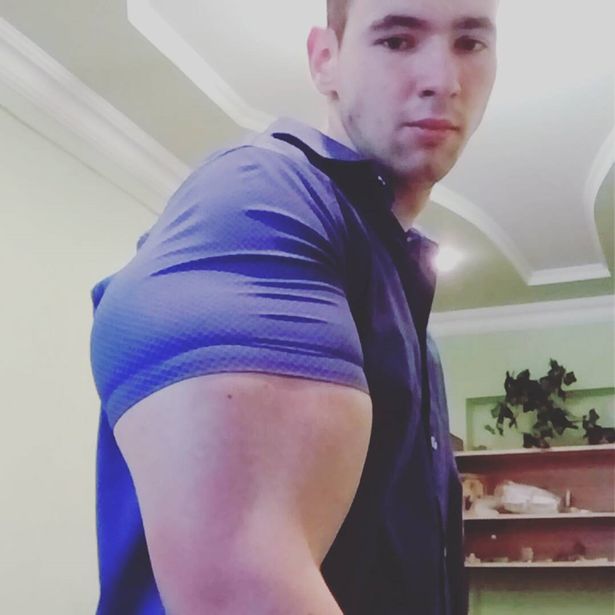 “One day abscesses will develop, then inflammation and he (will be at risk of) a stroke.

“The bad thing is that already-injected Synthol or its equivalent will remain in his muscles for the next five to seven years, even if he stops adding more now.” 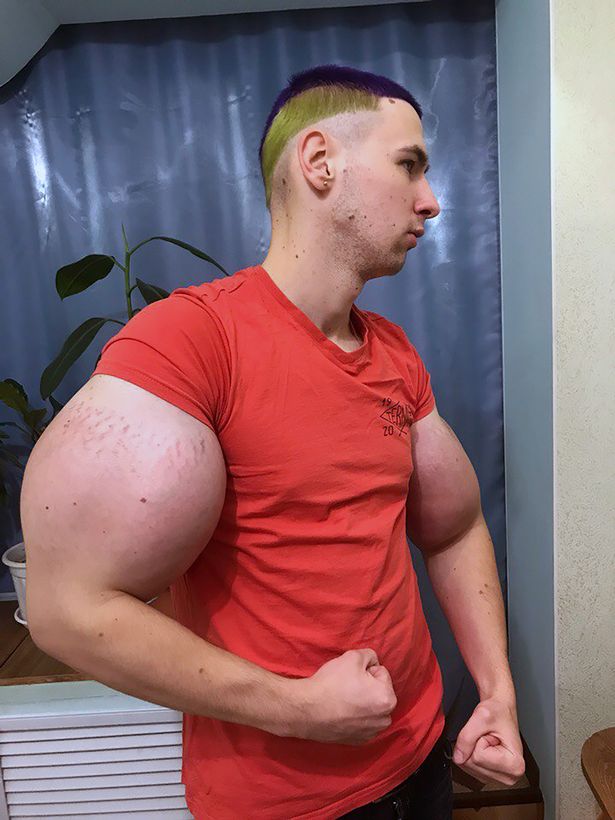 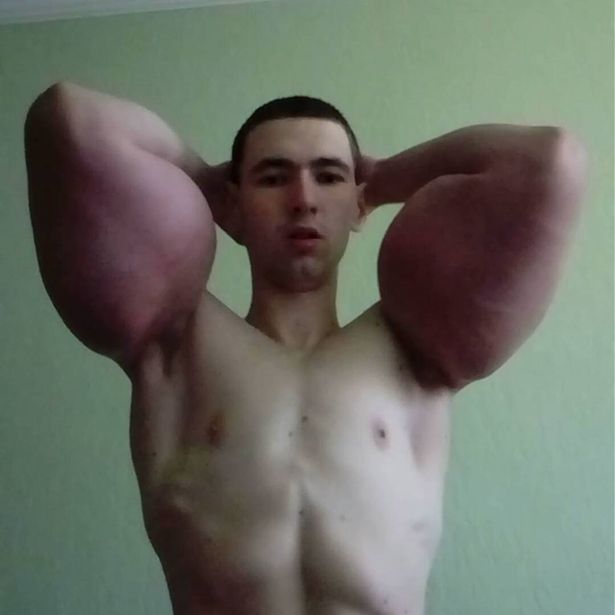 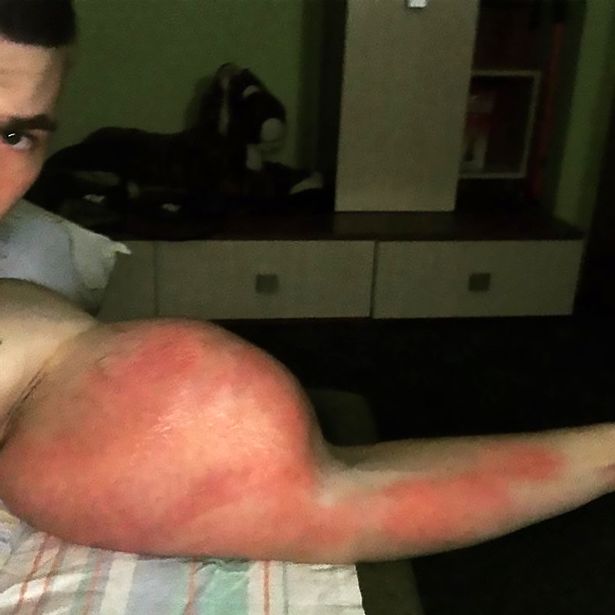 Happy New Month To You and Yours!!!
Categories: News