A Nigerian man, who pretended to be a beautiful female American soldier on Facebook, has been arrested by Thailand authorities for internet romance fraud.

The Nigerian, known as Antonio Jose Carlos or ‘Star Boy’ in his community, had been targetting lonely Thai men and defrauding them of their savings with promises of love.

According to reports , the 35-year-old was arrested alongside his 20-year-old Thai girlfriend, Sukanya Sakaew, in an apartment in Chaengwattana. 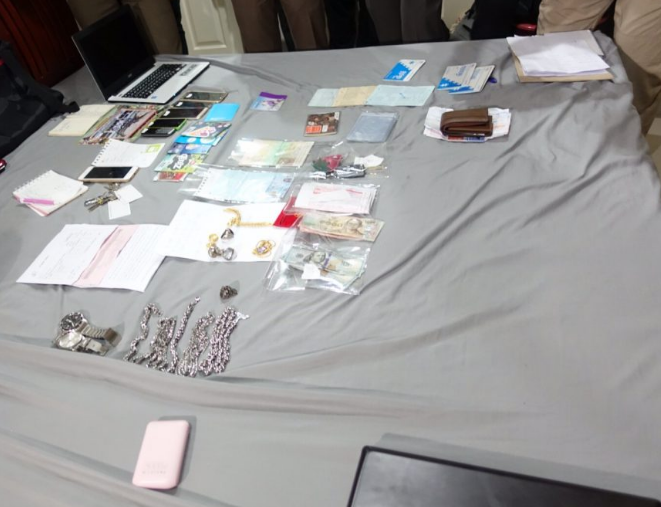 Thai Police allegedly found six mobile phones and a few bank books at the apartment, which had a circulating fund of THB3 million (about $92,000).

Police investigators said, “Star Boy” was engaged in ongoing conversations with 38 middle-aged men, adding that the amount he conned off his targets were yet to be ascertained.

Reports further said five members of the ‘Star Boy’ gang – all Nigerians – were arrested after an investigation.

The gang was said to have played on their victims’ desperate need for romance and tricked them into transferring money to its bank accounts. Some had built social media profiles to give the appearance of a luxurious lifestyle, then asked victims to invest in a business with them.

Police have charged the suspects with fraud and putting false information into a computer system that causes damages to others.