The Muslim world has reacted with fury tonight after Donald Trump declared Jerusalem as the capital of Israel despite an international outcry.

Furious protests are raging in Turkey, Gaza ,following his historic intervention.
Palestinian President Mahmoud Abbas  immediately denounced the announcement as he accused the US of ‘withdrawing’ from the peace process.

Reports in Gaza say 250,000 Palestinians have descended in protest at Donald Trump’s move to declare Jerusalem as Israel’s capital. 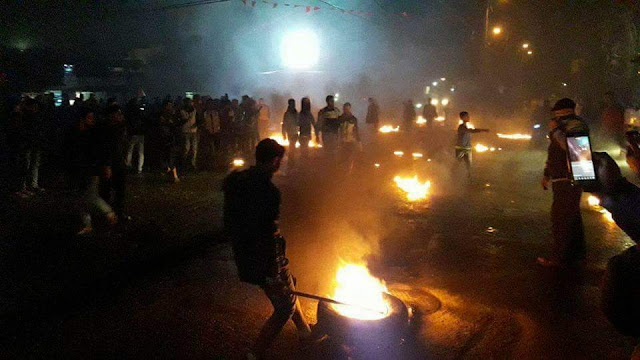 The Gaza News Twitter account, the official account of the Gaza News Agency, said an angry march was under way in Gaza with protesters filmed waving Palestinian flags.
In Turkey, protesters gathered outside the US Consulate in Istanbul and the US embassy in Ankara.

President Trump was warned peace in the Middle East could be under threat if the US became the first country to identify Jerusalem as Israel’s capital.

US embassies in London and Berlin have warned Americans to ‘remain vigilant’ in the wake of President Trump’s controversial Jerusalem speech. 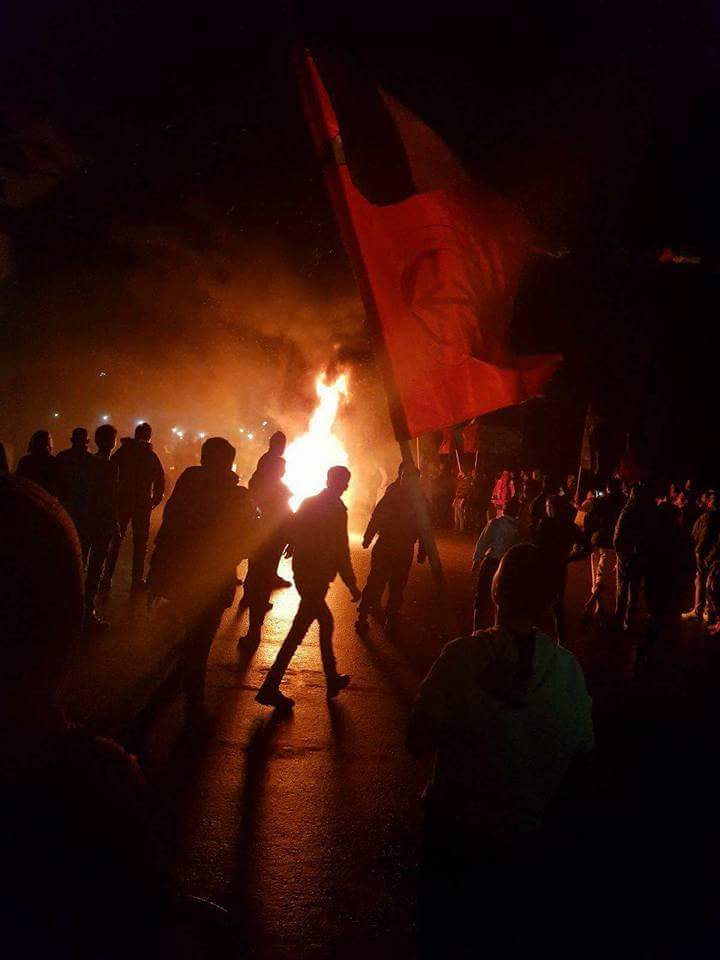 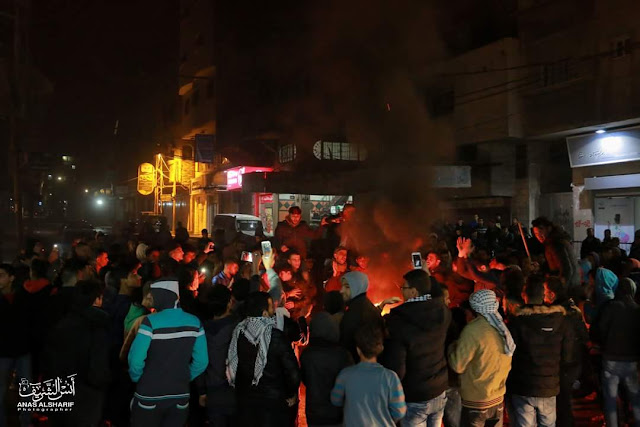 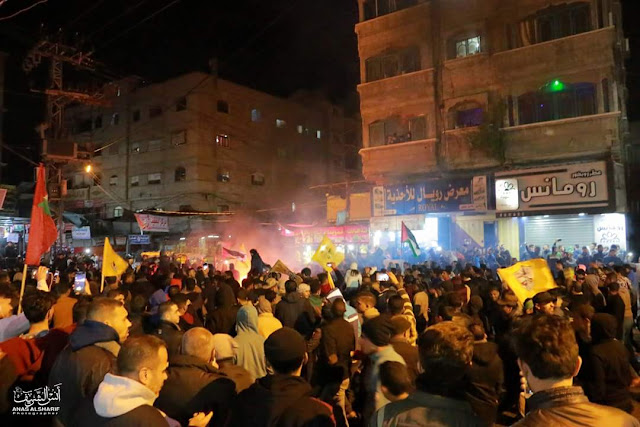 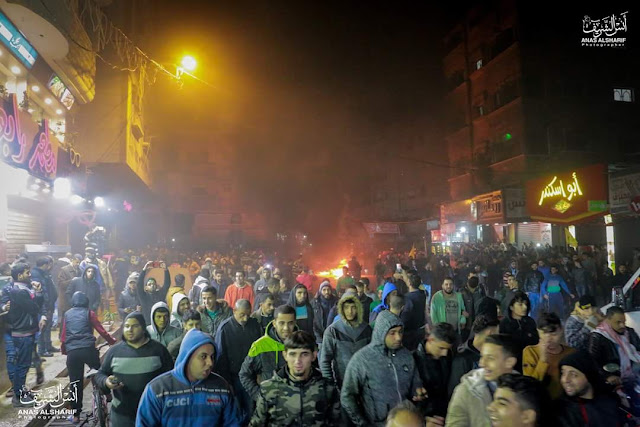