There’s a huge scandal in Mexico surrounding María del Roble Ortiz, the Governor of Parras de la Fuente (Coahuila), Mexico. She allegedly organized an event with strippers that ended with live sex in a club.

According to businessmen in the region, last Saturday night, an “Only for Women” (Solo para Mujeres) event was held at the “La Patrona”, a male-dancer strip club. The event was reportedly organized by Governor María del Roble Ortiz and another councilor from Parras de la Fuente, Coahuila, Javier Molina. 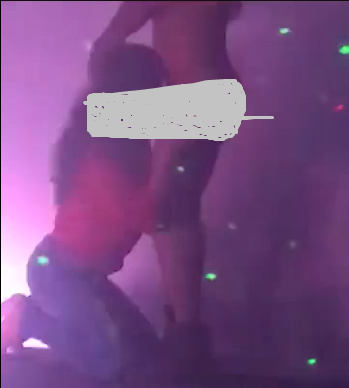 A video from the event shows a male stripper and a female getting really intimate. The woman performed oral sex on the stripper in front of everyone, after which they went on stage and had sex. 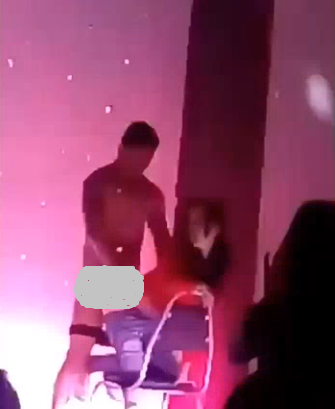 The sex acts were filmed and have now been broadcast on social networks. A Facebook user who said she was present at the club said the sex acts were recorded and disseminated by a “fired” woman.  Meanwhile, María del Roble denies being involved in organizing the night out.