Less than a month after she was arrested for domestic battery ,Naya Rivera has filed for divorce from husband Ryan Dorsey for a second time .

Rivera cited irreconcilable differences and is asking for joint custody of their 2-year-son, Josey, according to court documents. She also listed their date of separation as November 24 — one day before she was arrested for domestic battery and is also asking the judge to deny either side spousal support.

The actress, 30, previously filed for divorce from Dorsey in November 2016, but dismissed her filing and called off the split from the Ray Donovan actor in October. 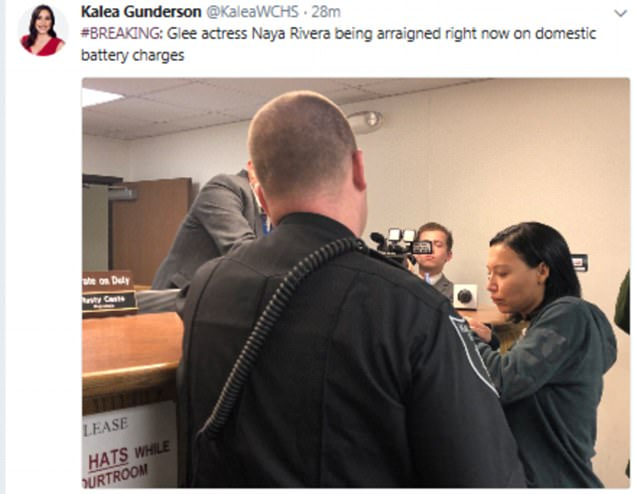 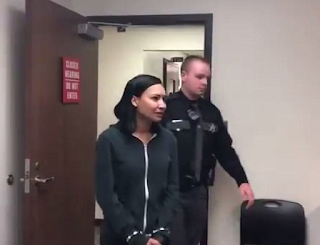 Baby Abducted and Sold 3 Times By Neighbor is Found 114 Days After
Categories: News