Veteran American hip-pop act, LL Cool J, has been honoured with the Kennedy Center Honor, for his contributions as a performer throughout the years, making him the first ever rapper to receive the honour. 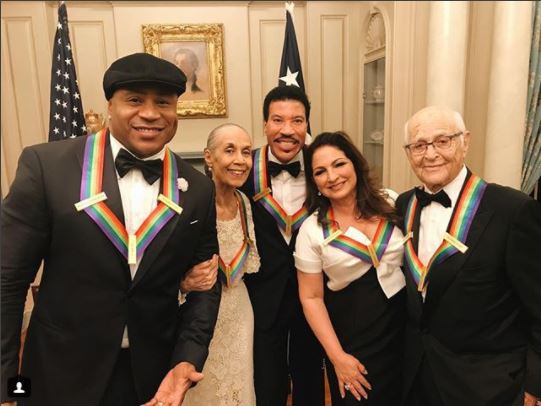 Taking to Instagram, to celebrate the milestone, he wrote: “I believe that we are built to do anything we put our minds and proper actions to,” wrote LL. “You have all the tools inside you that are required for you to fulfill your GOD given purpose.”

12 Signs That You’ve Found “The One” (With pictures)

He continued: “This one is for those who came before me and those who followed me. We were sent to this planet to love and inspire one another. Manifest our dreams and make them a reality. I hope you’re inspired by me because I’m absolutely Inspired by you. Mic check 1212 Let’s ride!!” 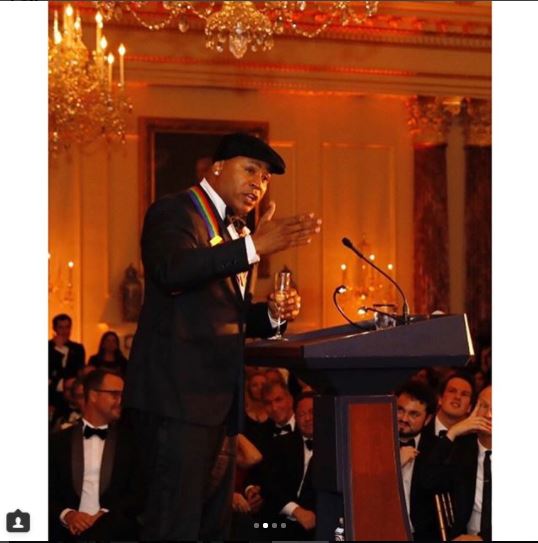 Girl is accused of manslaughter for sending her vulnerable boyfriend messages encouraging him to kill himself
Categories: News