Two people have been killed after the father of a murder victim detonated two grenades in a courtroom in Ukraine.

The father was killed instantly and seven others were injured in the blast, police in Nikipol said.

The three defendants were among those wounded.Pictures from the scene showed blood on the floor of the wrecked courtroom. 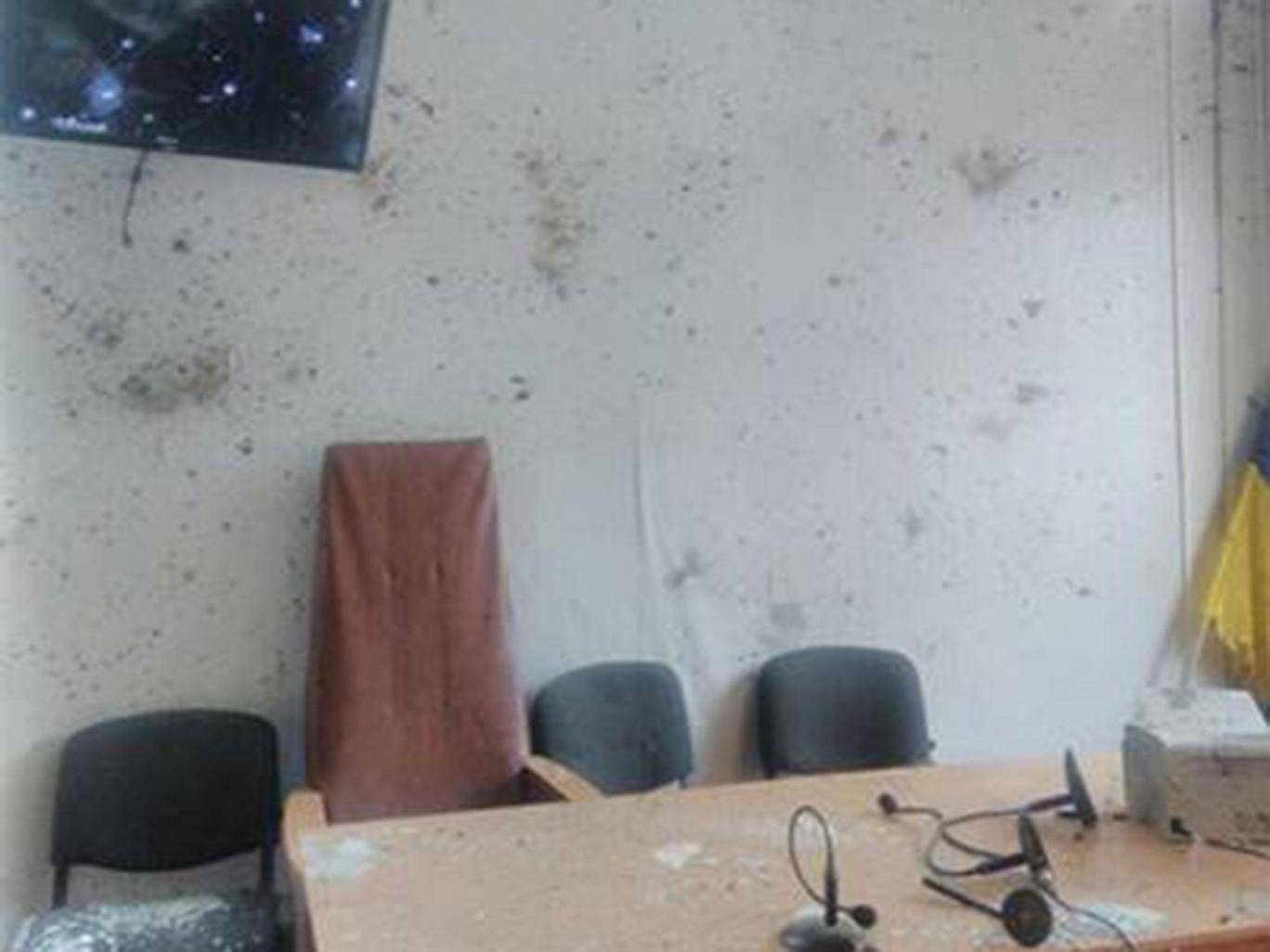 In a statement, police said:

Nigeria High Commission In London To Mail Passports To Applicants

“Today, on November 30, at 11.20, in the Nikopol court, during a hearing of the case on murder, the victim’s father pulled out two grenades and blew them up.
“The man died on the spot from the explosion.
“Three defendants, two convoy officers, a court officer and one civilian were injured.
“All victims were taken to the hospital.”

The trial was for a 2016 murder in which two people were shot and killed with a Kalashnikov assault rifle.