This year’s Grammy nominations caused a lot of outrage, snubs and happiness amongst Americans, because it was mainly dominated by black and Latino artists in the main categories of album, record and song of the year for the 2018 Grammy Awards.

Jay-Z, already the winner of 21 Grammy awards, led the nominations with eight, followed by Kendrick Lamar with seven, Bruno Mars with six, and Childish Gambino, Khalid and SZA, all have five nominations. The Spanish-language “Despacito,” which set the record for the most streamed song ever, is nominated for both record and song of the year.

Some people said it was good that no white male was nominated in any major category, some said it is progress for blacks and latinos, while others said everything shouldn’t be based on race, but by merit.

Read some of the reactions below: 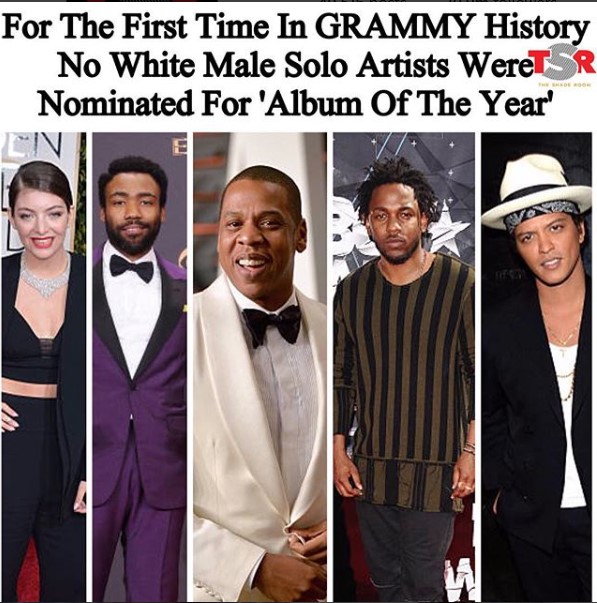 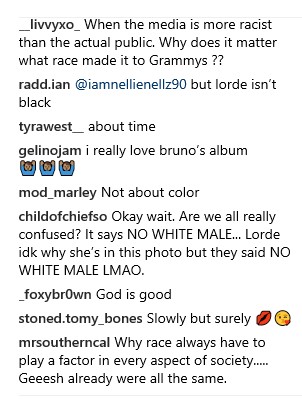 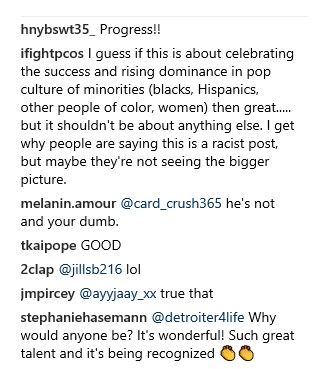 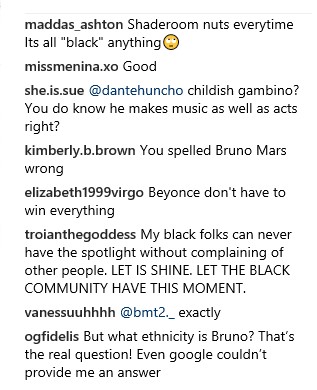 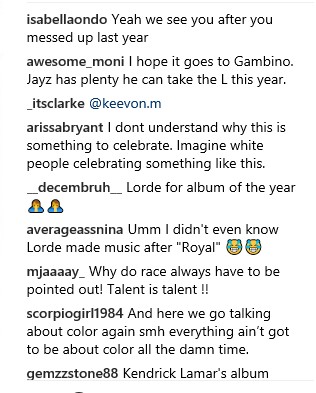 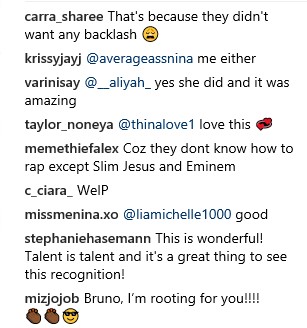 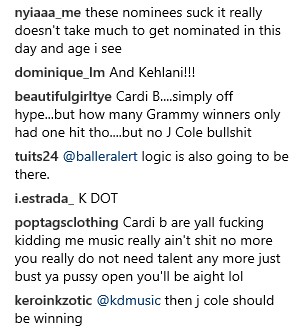