“Physical challenged mother kills child after delivery.Wonders they say will never end, some of these wonders happens beyond human imagination, just like in this case of homicide.
A well calculated plans been executed by One Miss Elohoh who is within her late 20s and resides with her mother and siblings at No 1 omohwovo street,Iwhrekpokpo in ughelli North.

Miss Elohoh who is a physically challenged and also a plantain chips seller, murdered her child after delivery today 27th Nov 2017 in her home.
Report has it that she put to bed a handsome boy late in the evening of yesterday in her house without aid or assistance from neighbor’s or midwife. But the cry of the baby attracted the attention of one of the neighbor’s, who call on others on the suppose good news. On arrival they saw that the door was locked and Miss Elohoh refuse to open the door but on persistent one of the siblings opened. The kind hearted neighbor’s did a marathon in getting some of the needed materials likes cloths and food for the baby and mother since she didn’t buy any. Jubilation was agog celebrating the arrival of the bouncing baby boy most especially from a physical challenged person not knowing that miss Elohoh has evil intentions for the child. 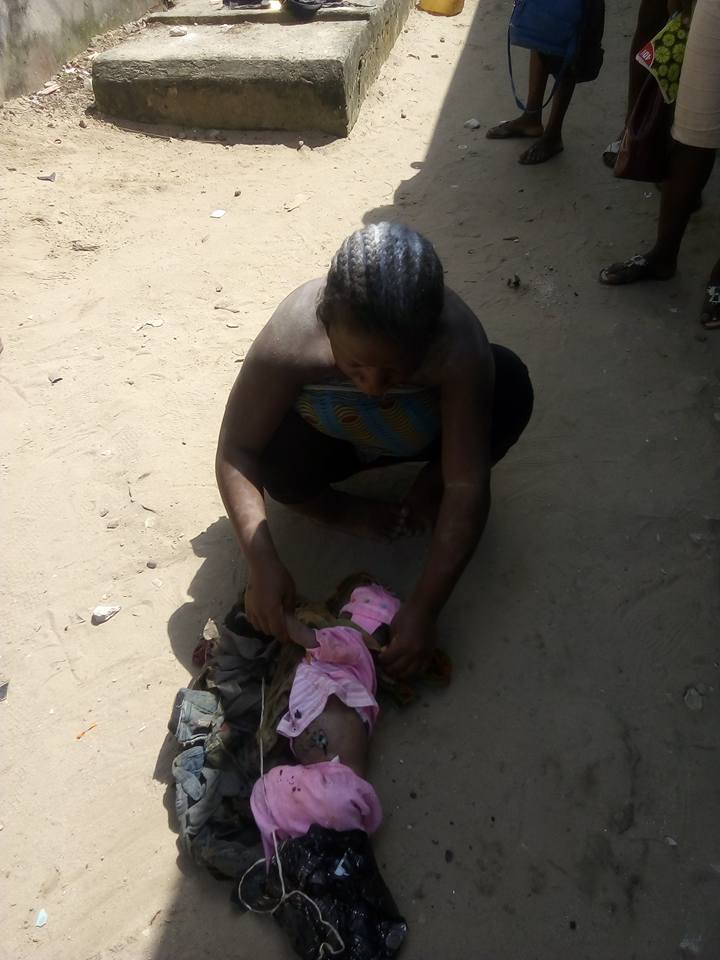 After the celebration everyone went home leaving Elohoh and one of the siblings since the mom was not around that day hoping to check on her in the morning. As faithful as the neighbors they came in the morning to see how Elohoh and her baby was doing only to find out that there was no baby anywhere. They asked Elohoh about the child where she claim that the father came late in the night and took the baby away having noticed that the child was not breathing well as claimed by her.
The neighbor’s could not believe the story Elohoh gave and decided to interrogate her, she held on to the same story but one of them suggested that the sibling will give a better story of what actually happened to the child. 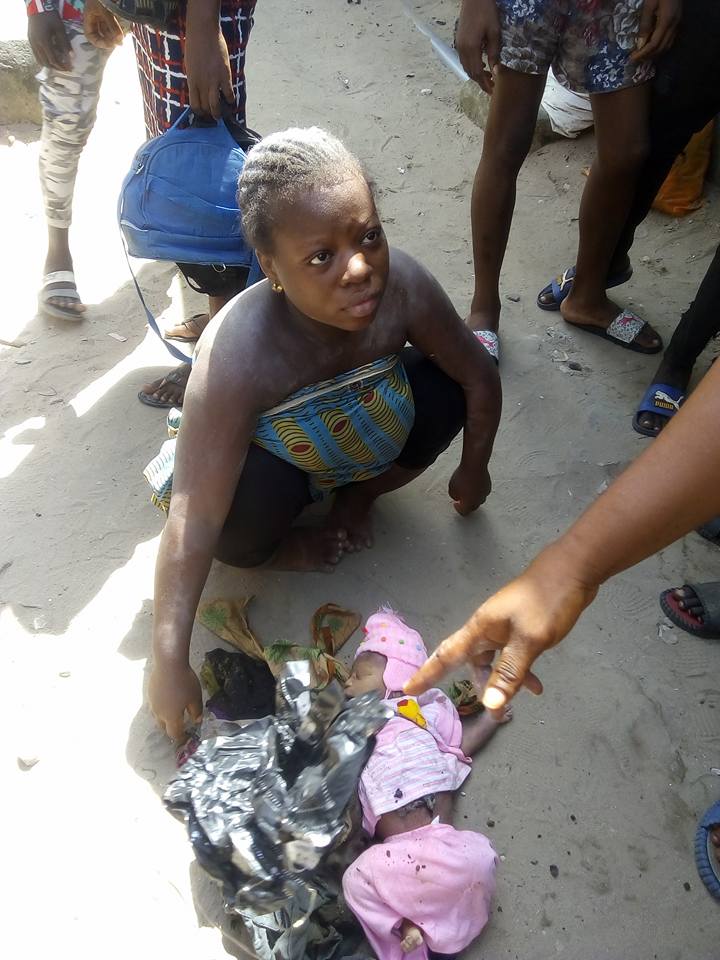 And now this is the story as told by him. He said late in the night when everyone was gone, Elohor boiled warm water and forced it on the child to kill him but the child could not take much which ended up burning the entire mouth of the day old child as If that was not enough when the child defied death, she took a rag and tired it around the child nose and mouth which suffocated the child to death. When she noticed that the child was dead she took the corpses and put him on the sack loaded the sack with refuse and plantain pills then gave it to an insane man to throw off early in the morning as refuse.
On hearing this, the whole neighborhood was filled with sadness of this evil act done by this woman. Searched was made to all the refuse dump around and finally the corpse of the child was seen with scares and bruises as confessed by the siblings confirming what he has told them. 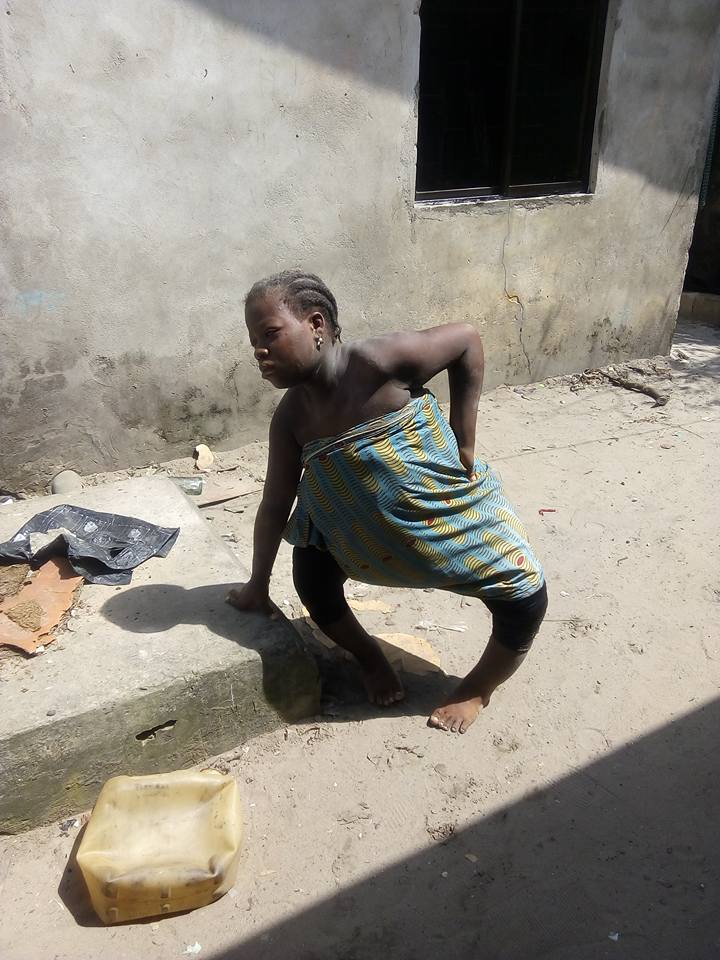 As when this report was filled this evil woman has been handed over to security agents at B division of the police force for further investigation and actions also the father of the child is still unknown as she refuse to confess who impregnated her, and also neither the mother or father has shown up.
Again wonders will never end….. Only God will help us”