close menu
A babysitter was caught on camera repeatedly hitting an eight-week-old tot
because she would not stop crying.
Nguyen Thi Han, 51, was arrested after security cameras recorded her smacking the infant across the head, face, back and bottom
.
The shocking footage also shows Han, who had been hired as a maid by the family two months ago, violently shaking the baby while her parents were out… 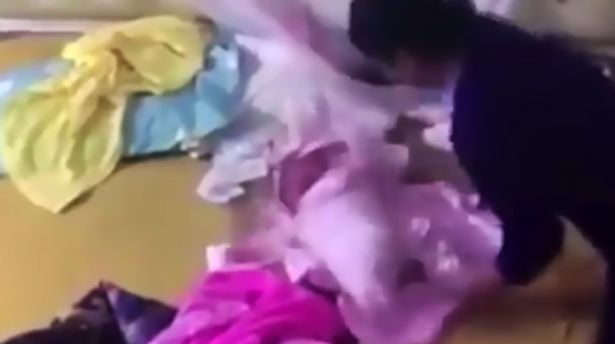 Accodung to Mirror,The baby’s parents installed the cameras at their home, in Phy Ly, in northern Vietnam’s Ha Nam Province, after noticing the baby’s face was unusually red and she was sobbing in her sleep. 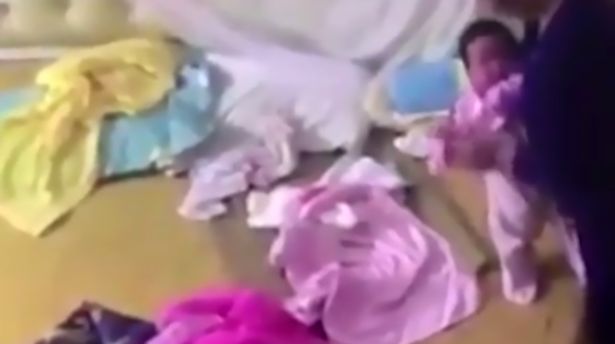