A man was reportedly arrested for incest and sexual battery of a victim ages 12-17.

39-year-old Willie Edward Griffin has been in-and-out of jail for several years, dating back to the late 90’s/early 2000’s. His previous charges include assault with a deadly weapon, possession of marijuana, cocaine possession, etc. Apparently, he developed a relationship with his daughter throughout the years while in prison. 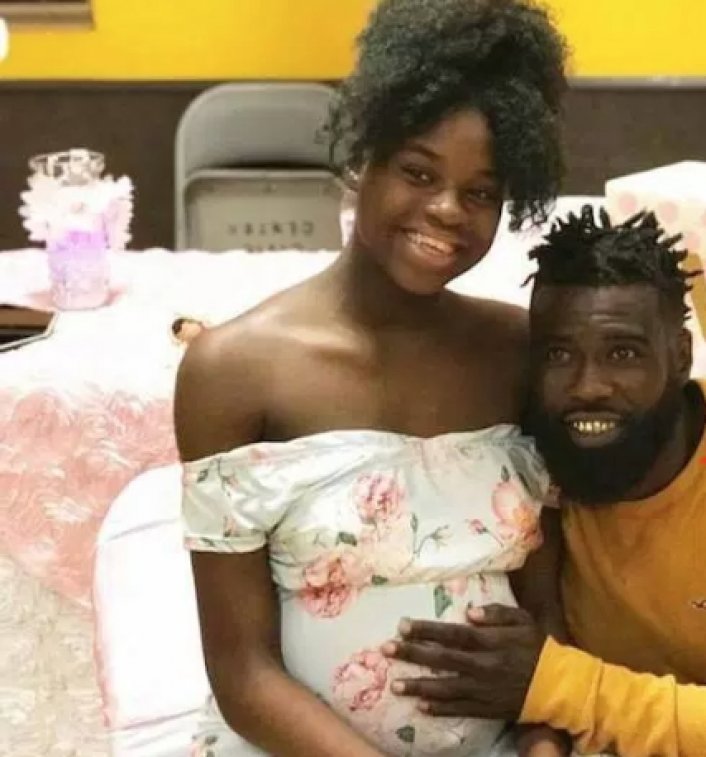 Back in October, Griffin’s alleged daughter, now 17-year-old, gave birth to a baby girl. According to KissyDenise.com, the child was born almost 9 months to the date of Griffin’s release. The site also reports that this case is an active investigation in Osceola County, Florida.

The father and daughter couple also had a baby shower and posted pictures publicly. A source familiar with the family told KissyDenise.com that teen girl said:“It’s not my dad’s fault. He didn’t force me to. I wanted to.”

"Never, ever threaten the US again or you will suffer consequences.." - Trump issues stern warning to Iranian President
Islamic cleric says men without beard cause ‘indecent thoughts’ in other men
Gunmen Attack EFCC Office In Abuja, Leaves Death Note For An Agent
Black Panther leads at Actors Guild Awards (Full list of winners)