A man was rushed to hospital after he got a padlock stuck in his bladder after pushing it up his penis.

The 31-year-old, who hasn’t been named, inserted the small lock into his urethra and pushed it further down his penis to pleasure himself sexually. However, the padlock went up into his bladder and it became stuck there. Try as he may, he couldn’t get it out so he was taken to hospital in Fuzhou city in east China and shocking X-rays showed the padlock jammed into his organ. 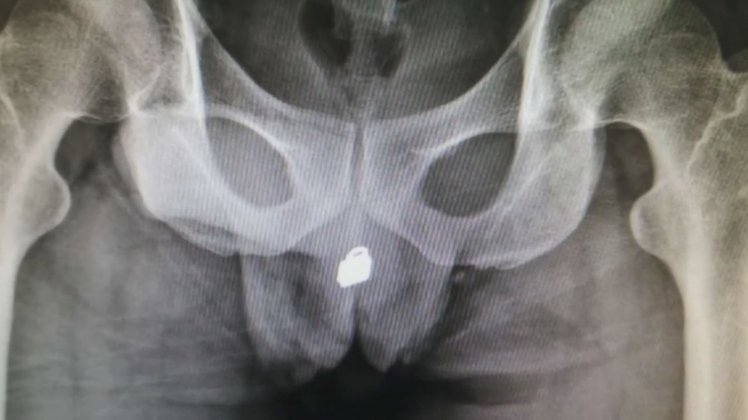 10 Sex Positions Everyone Should Try

At the hospital, doctors had to perform various tests to decide whether it was safe to operate on the patient. They finally operated on him by cutting a hole into the man’s bladder to release the lock. The patient remains in hospital and may suffer lasting damage. 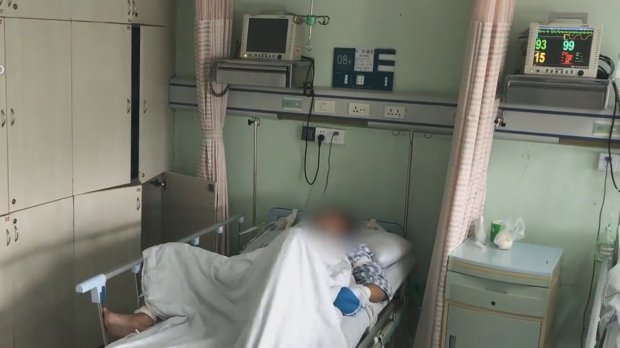