Prime Minister, Theresa May promises to resign once her Brexit deal gets approved by Parliament

Talks are ongoing in Harare for Mr. Mugabe to step down, but he’s said to have rejected the deal. More photos below…. 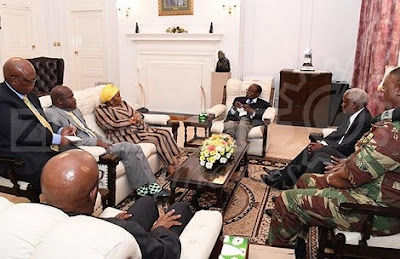 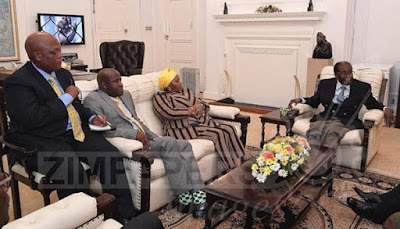 Photos from the annual penis festival
Kanayo O.Kanayo to run for House of Representatives
Banker to be deported for stabbing girlfriend’s dog to death
Actress Battered By Man For Kissing In A Stage Play