close menu
Yvonne Nelson’s baby father,Jamie Harrison is allegedly still married and the wife’s identity has been unveiled and you can see he has a type.

According to Ghana celebrities, the Nigerian wife as Keela Harrison,a fashion model. If you recall, Yvonne Nelson’s man is a photographer based in London.
Keela says there has not been any divorce yet,the reason why he could not marry Yvonne.

Yvonne confirmed in her interview with WOW Magazine that, Jamie has kids with another woman.
In what’s said to be a leaked chat Keela said Jamie is a “lazy ass, broke ex-convict and woman abuser.” 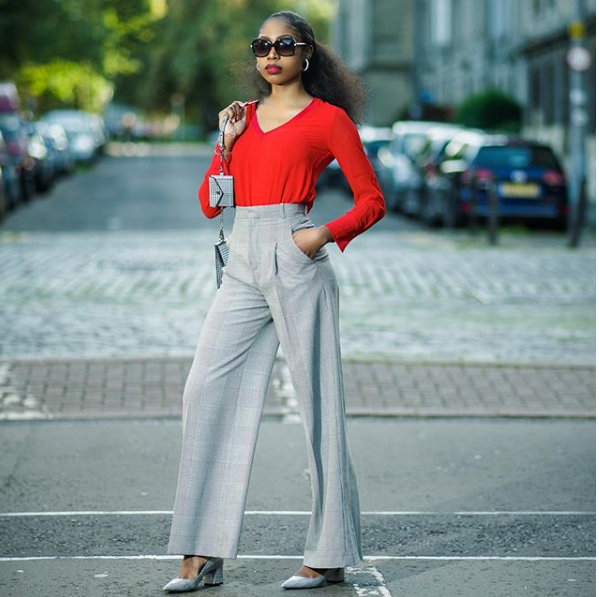 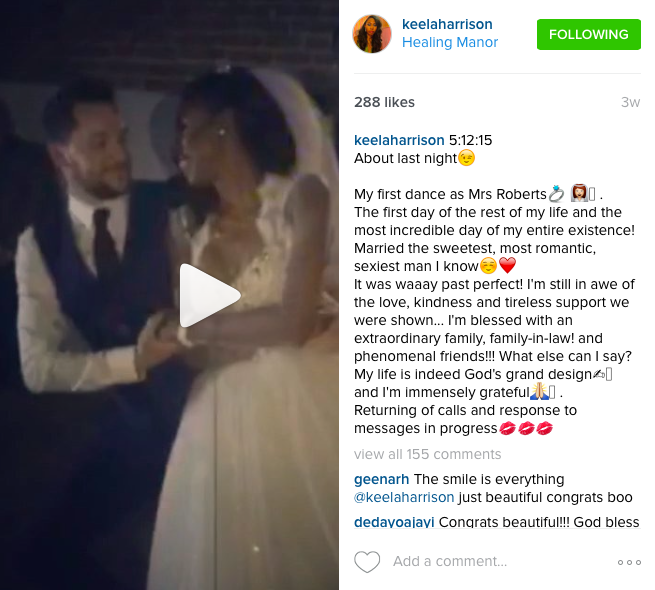 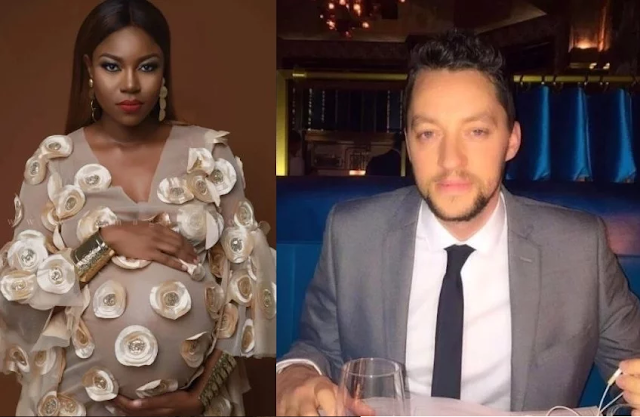 See the 17 Most Terrifying Wikipedia Pages That Will Deny You Sleep
Categories: News