A former hooker who claims to have slept with more than 10,000 men has revealed the surprising things men will pay for as she tells women what blokes want in bed .

After more than a decade in the adult industry, Australian woman Gwyneth Montenegro, 39, has detailed her experience and sexual wisdom in a new book, 10,000 men and counting.

According to the UK Sn,Montenegro details how men prefer women with small boobs with a real feel – and in fact women of all shapes and sizes can be the centre of a man’s attentions rather than the stereotypical glamour type.

“A little-known secret in the punting world, is that there are quite a lot of men who will actively seek out escorts who are not the hottest of the hot women and go for someone who isn’t as classically beautiful, because they feel shy and sometimes a little inadequate themselves,” she said.

But following her 12 years in the sex industry she said most men didn’t turn to her for “hardcore kinky sex” but because they felt threatened in their own relationships.

Gwyneth, 39, said a lot of her clients wanted to “feel masculine again”.Gwyneth managed to sleep with 10,091 men and kept a journal recording every single one.

Indonesia tsunami washes away a pop band as it played 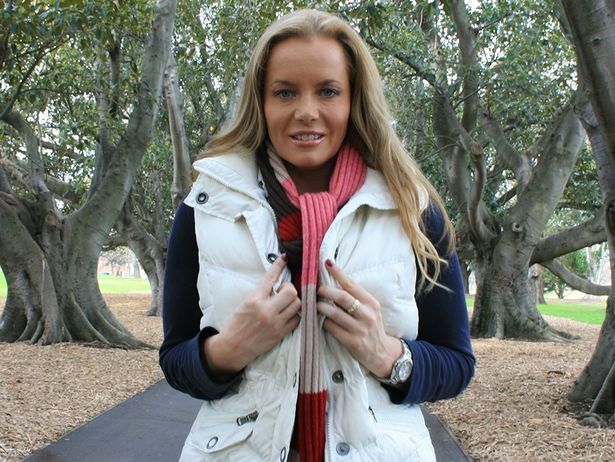 “I journalised it – it sort of started as a bit of a joke, I thought I’d write down my experiences to help me cope with it.
“It’s not something I set out to do but the cocaine and champagne high life is very addictive – then all of a sudden 12 years of your life is gone, just like that.”

Her clients were described as mainly ‘white collar businessmen’ and although she added that around 90 per cent of them were married, Gwyneth claims she doesn’t feel guilty as she ‘probably saved their marriages’. 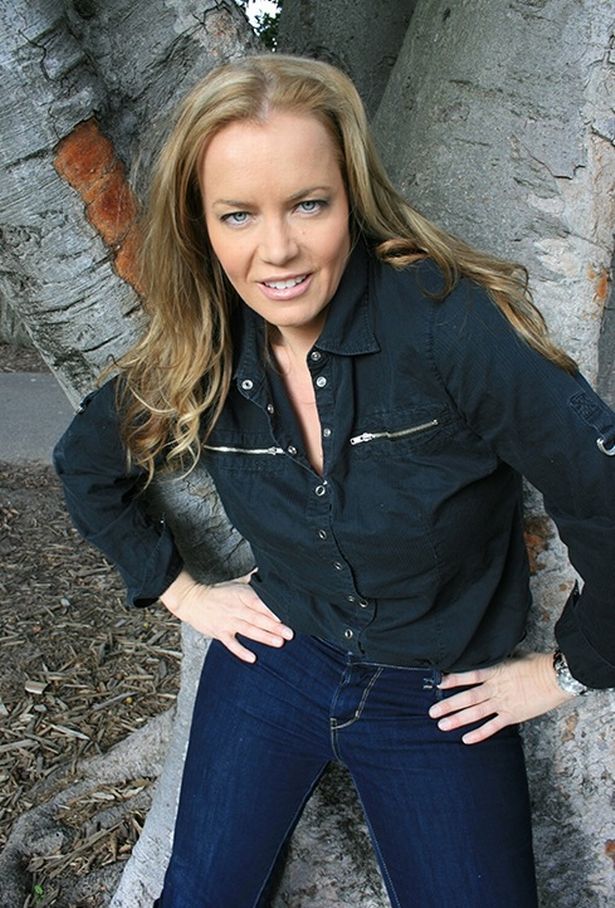 “It’s simple – men do not cheat if they are getting all the sex they want in the marriage.
“Just because men get married, they don’t turn off that part of them and if the woman does not put out for a long time, men can’t turn off their biological desire to have sex.”As one of my clients put it ‘I love my wife so much I’m so in love with her but we don’t have sex, I only have sex three times a year and I’m a red blooded man I can’t deal with that’.
“Men don’t cheat because they can, they cheat because they are satisfying their biological desire – this is not Pretty Woman – men don’t leave their wife for an escort.”

She coyly admits that one of her best ever clients in terms of performance, was actually an 84-year-old man.She said she is glad to be away from the industry and now teaches women how to “understand” men and make the most of their relationships.