A man allegedly kept a woman he met on a dating website as a prisoner and sex slave for six years – beating her in front of their children.

Rinat Bilyanov is being probed by police in Russia over accusations of imprisoning and torturing his partner whose four children were all born after she was “taken hostage”.

Graphic photographs of the alleged victim have been released of her injuries, showing her face and arm severely bruised.

The woman – who the Mirror has chosen not to name – claims Bilyanov never let her out of their cramped home and says that he advised their son to beat her when he grows up.She said: 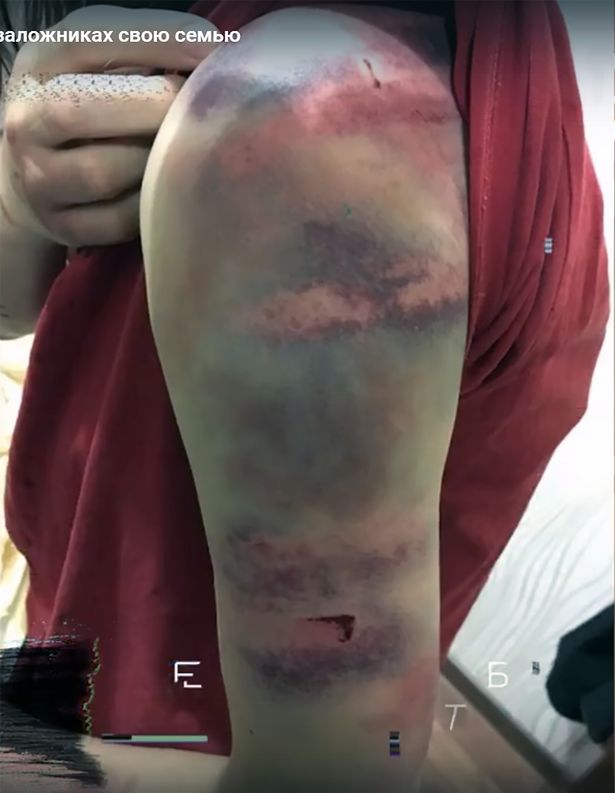 “He said to our son: ‘When you grow up, you must keep beating her like this, with your fists, kicking her, because she is very bad.’
“This is what he told our children about me.”

The pair met on a dating site for Tatar Muslims and were not officially married but she underwent a religious wedding ceremony, she said.

The woman in her 20s was shut in a flat with concrete walls, all the windows boarded, and no daylight in Pushkino, Moscow region, she alleged.
She was pregnant four times during her ‘hell’, said her lawyer.

This week she managed to call police who came to free her and her four children after storming the flat, she said, according to Mash news site which has close law enforcement links. 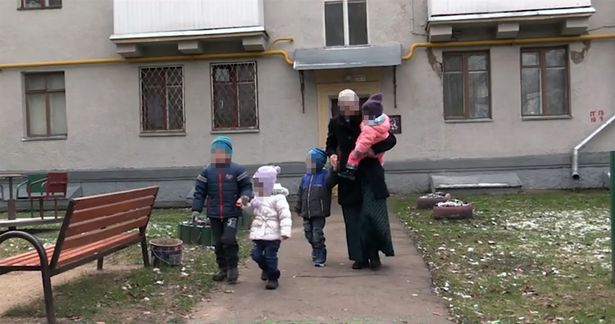 “We were locked inside all the time,” she said.
“I could not go out anywhere.
“My youngest daughter has been outside only once in her life.”Bilyanov took the children out occasionally but kept his wife shut away in the tiny apartment with unplastered walls, it is understood.
“He kicked me, beating me with a stick,” she said, showing evidence of her injuries.
She told journalists: “I suffered for six years. He beat me and the children saw it.
“Once he broke his stick when beating me.”

Police smashed down the door to rescue her and her children after she sneaked a phone call begging for help.

She and the children are now in a shelter for women.

The children cannot speak properly and have “development problems”.

"Dariye should be praying Instead of attracting unnecessary attention and buying forms from jail"- PDP
Categories: News