close menu
An artist Lilongwe, Malawi has been killed by an angry mob after he accidentally killed his houseboy over missing money .Kingsley Maigwa had angrily confronted his houseboy over missing money and when he didn’t get a satisfactory answer, he reportedly grabbed the penis and scrotum of his boy and squeezed them hard,severely injuring him.

The houseboy collapsed and was rushed to the hospital where he was pronounced dead on arrival.

Several injured in shooting on tram in Dutch city

The police arrested Maigwa but  members of the community meted out jungle justice on him by going to the station ,dragging him out and beating him to death. 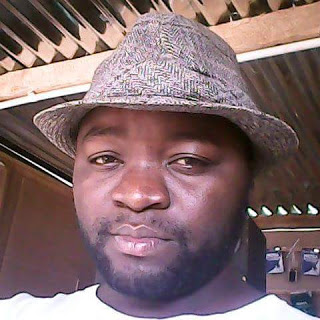 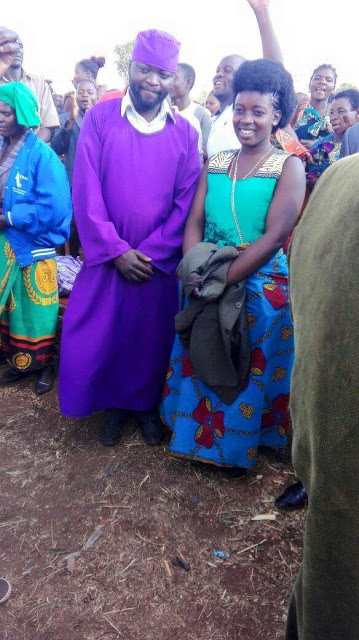 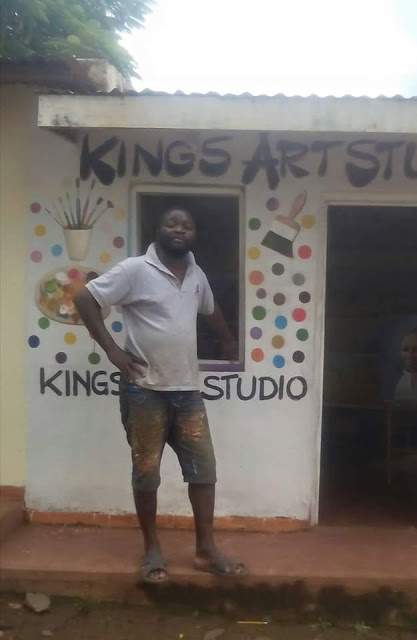 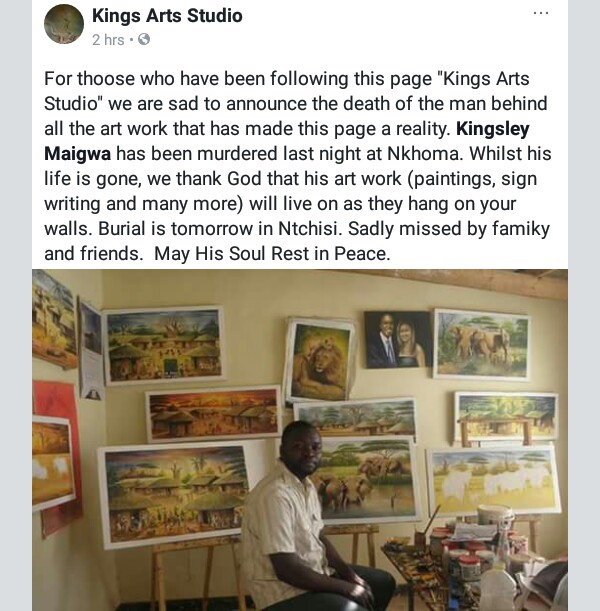