A city banker was snared by paedophile hunters as more than 130,000 people watched Facebook Live video stream, a court heard.

Citibank business manager Balachandran Kavungalparambath, 38, was trying to meet a 14-year-old girl for sex after grooming her online.

The married dad-of-one had travelled more than 100 miles from his home but was met by the ‘Internet Interceptors’ group, who had been posing as the underage girl.

He broke down in tears and claimed he just wanted to have lunch with the youngster as extracts of his warped WhatAapp conversations were read back to him.

But he is ordered to empty the contents of his rucksack, pulling out perfume and condoms onto a table in front of him 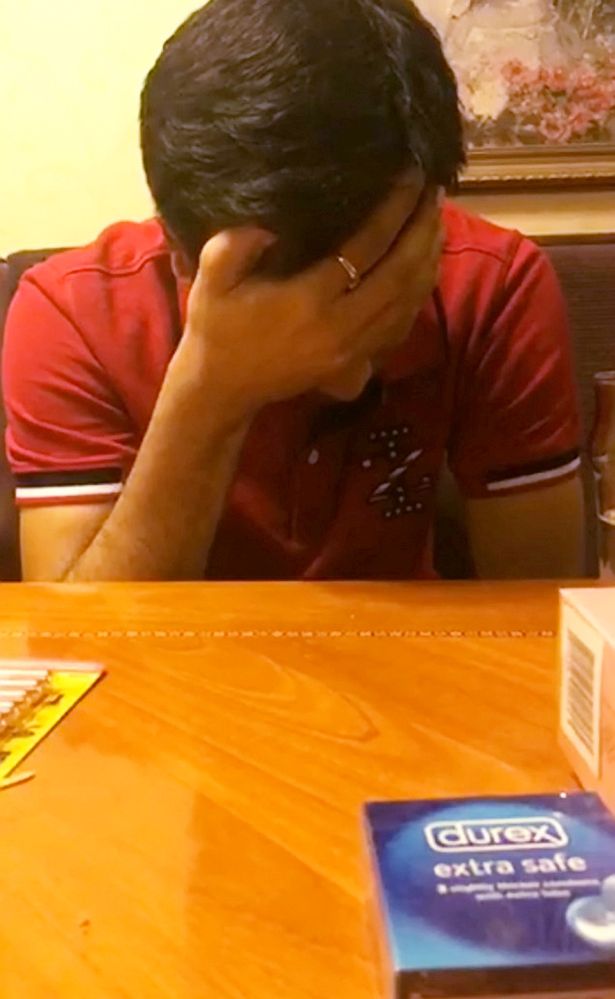 Kavungalparambath was jailed for 15 months at Birmingham Crown Court after admitting to attempting to arrange or facilitate the commission of child sex abuse.
He was also placed on the sex offender register for 10 years and given a 10-year sexual harm prevention order.
The footage, which runs over an hour, starts with the defendant, who worked in Canary Wharf in east London, being cornered by three members of the group. 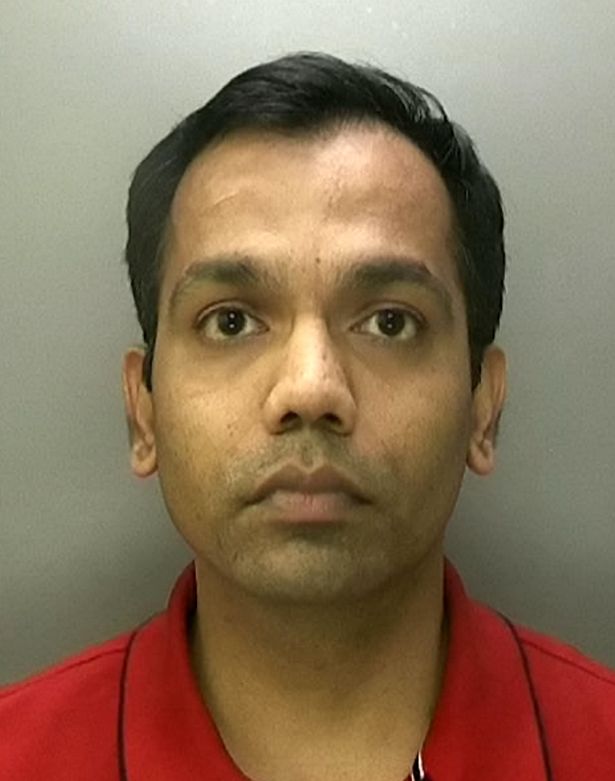 After being led into his hotel room in Birmingham, he puts his head in his hands as the captors explain that the girl he was talking to did not exist.
After initially claiming “she told me that she was 18”, he admitted that the ‘girl’ told him that she was 14. 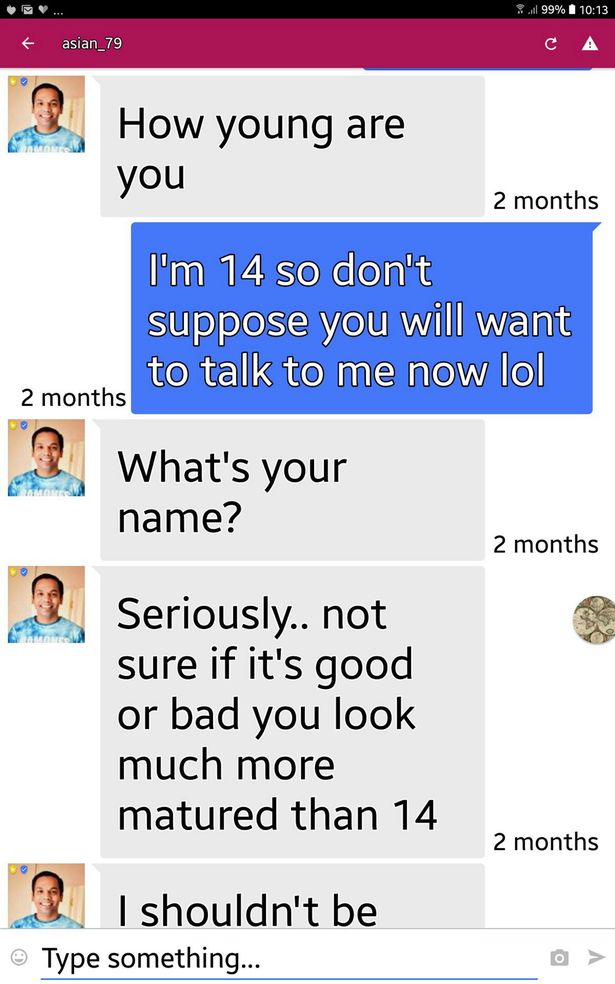 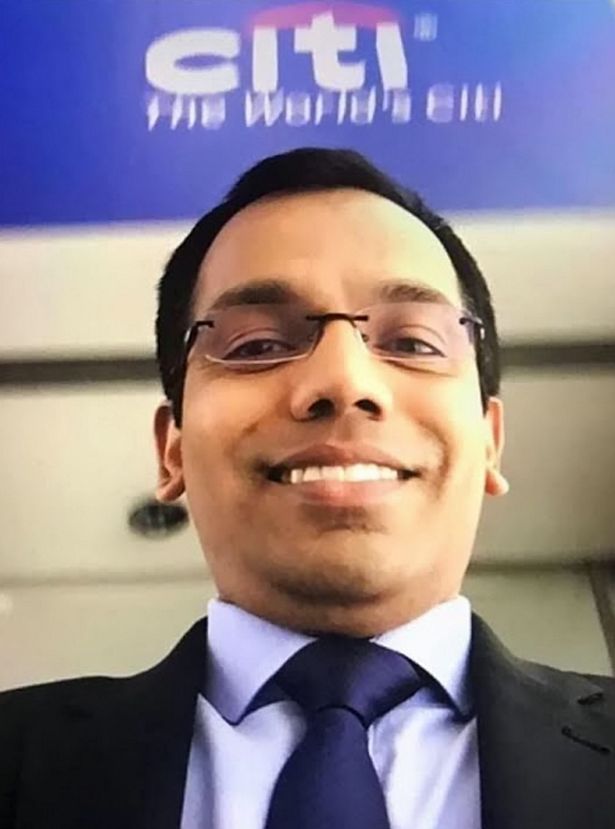 “I have heard about this. I heard about these groups.
“But as I said, I was supposed to have a chat with her, it was not with the intention of getting her into a bed and having sex with her.
“That was not my intention.”He added: “It’s not right. I accept my mistake.” 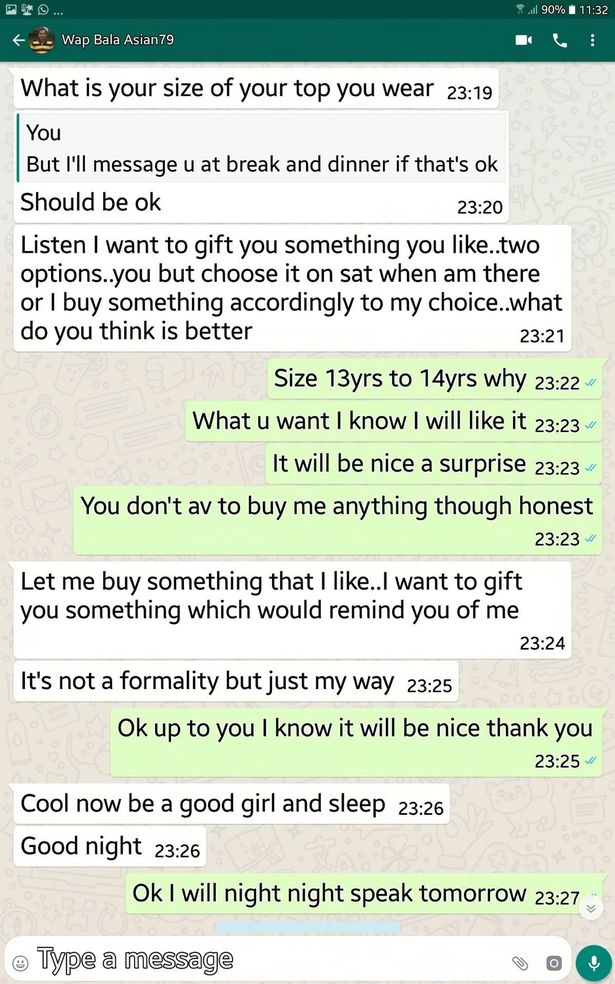 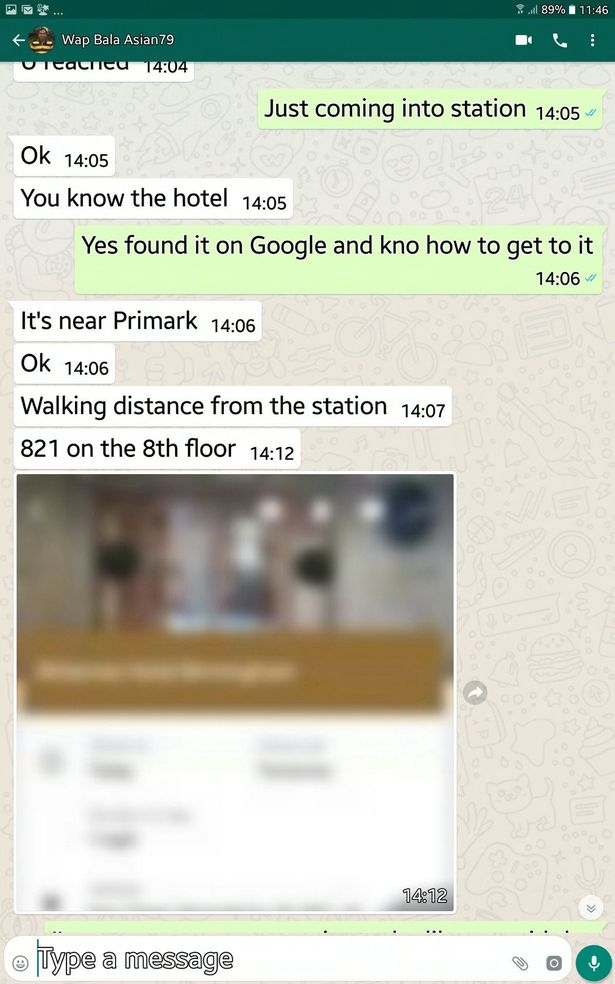