An Italian man was sentenced on Friday to 24 years in prison for infecting more than 30 women with the HIV virus.

Valentino Talluto had having unprotected sex with them despite knowing that he was HIV positive , a court ruled.

Talluto, a 33-year-old accountant, seduced dozens of women via social networks for a decade before his arrest in November 2015.

Police believe he had sex with at least 53 women during that time, passing on the virus to 32 of them.

The male partners of three of the women subsequently contracted the potentially fatal illness, as did an eight-month-old infant of a fourth woman.

Talluto often found an excuse not to wear a condom, telling his partners that he was allergic to them, or had just had an HIV test, the court in Rome heard. 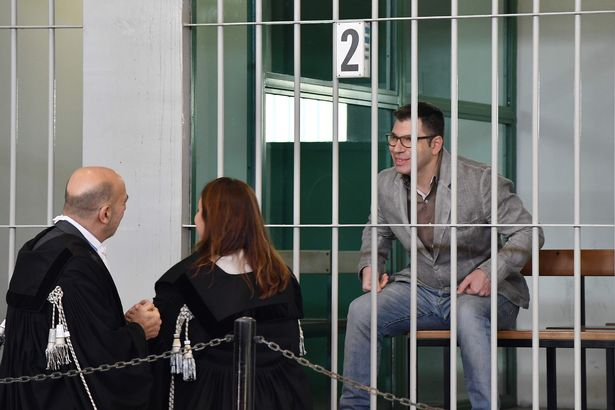 He expressed regret for what had happened, but said he did not realise the consequences of his actions.

Prosecutors had urged the court to give him life in jail, saying he had provoked an HIV epidemic.The court rejected this, convicting him instead of ” grievous and incurable bodily harm “,Daily Mirror reported.