A 14-year-old model who collapsed and died moments before she was due on the catwalk was suffering from “utter exhaustion”, doctors have said.

Vlada Dzyuba, from Russia, was on a three-month assignment in China after being recruited by an agency.

According to reports she was on a “slave labour” contract without medical insurance.

She had been taking part in a gruelling 13-hour Asian fashion show in Shanghai when she collapsed and fell into a coma.She never regained consciousness, dying two days later, say reports.

A preliminary post-mortem exam concluded the cause of death was meningitis made worse by “utter exhaustion”. 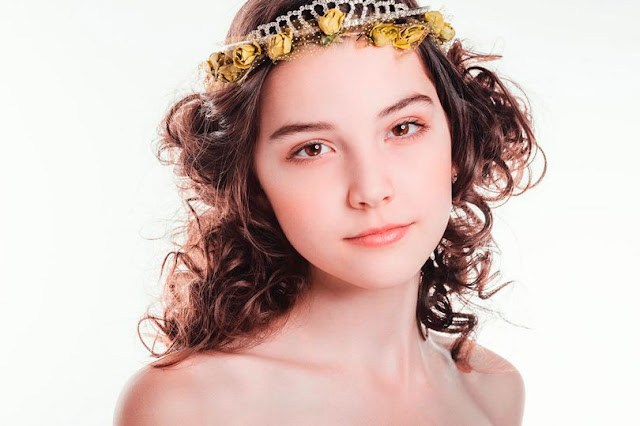 Moscow is to demand explanations over the conditions in which the Vlada was kept in Shanghai after she was recruited on a contract which involved her missing school in her home city Perm, in the Urals.

She had been prominent at this month’s prestigious Shanghai Fashion Week.The girl’s temperature soared as she was about the go on the catwalk, it has emerged.

“Minutes later she collapsed and was unconscious,” reported The Siberian Times.
“An ambulance was called but she died on Friday after two days in a coma.
“The preliminary cause of death is meningitis compounded by severe exhaustion.”

Her distraught mother Oksana wept: “She was calling me, saying ‘Mama, I am so tired. I so much want to sleep’.

“It must have been the very beginning of the illness…
“And then her temperature shot up.
“I didn’t sleep myself and was calling her constantly, begging her to go to hospital.”

The mother – who also has a young baby – sought a visa to be with her daughter but could not get it before her child died.

The head of the Perm modelling agency behind her trip, Elvira Zaitseva, said:

“No-one expected it to lead to such consequences.
“We are now reaping what we have sown.”