close menu
For most gay men, touching a woman’s vagina is an experience they have no desire to ever fulfill.
Four gay men have been filmed touching a vagina for the first time after a woman invited them to “play” with her intimate area.

Filmed by YouTube filmmakers Bria and Chrissy – a singing duo – the video has gone viral, clocking over 4 million views since it was uploaded on Sunday.

In the clip, the lady is seen sitting on an examination table .When she slides off her underwear,their reactions are something else .. One of the four shrieks with terror, admitting he “fears” falling into the vagina or even losing a finger in her nether region.

“My Agenda Is To Stop APC, PDP From Winning Elections In 2019” – Oby Ezekwesili
One man says: “It’s like a partially deflated balloon. 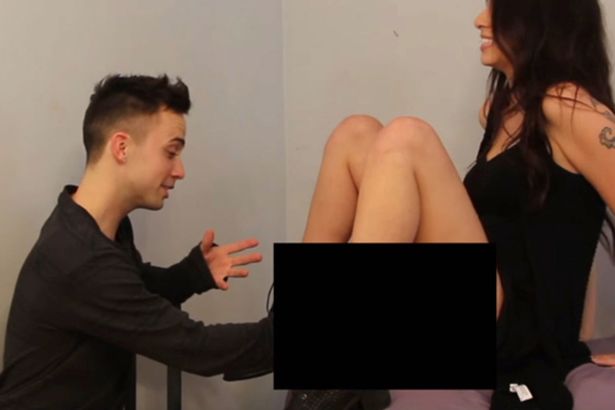 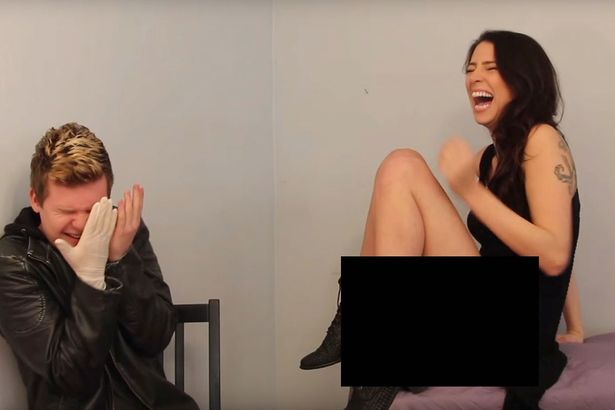 The video, which has so far garnered more than 3.4m views, opens with the rather awkward introductions between Stevie, a lesbian, who is positioned on a makeshift bed, and her male subjects.
While she appears to be completed relaxed, the men are flustered and visibly nervous about the impending reveal.
‘Am I, like, gonna fall into it?’ asks one.
‘Let’s hope I don’t lose a finger,’ another muses.
Touchingly, all the men seem genuinely concerned about Stevie’s comfort, with one gently inquiring as he dons a surgical glove: ‘May I touch your vagina?’
As another prepares to meet his fate, he explains: ‘I was actually born via C-section, so I’ve never had any experience with vaginas.’ 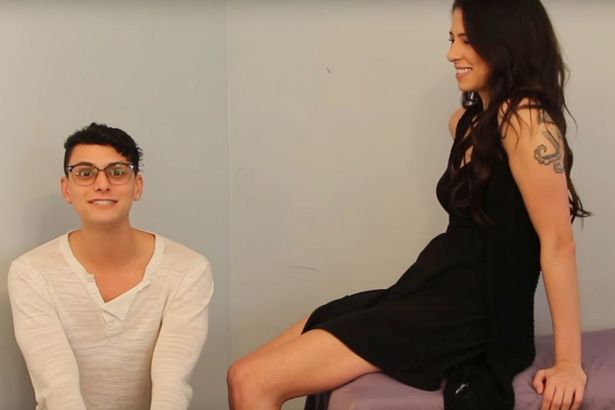 "...with hard work, commitment, peace is achievable in the Middle East as well."-President Buhari
Categories: News