Mother-of-three Melissa broke down in tears during an emotional chat with This Morning hosts Ben Shepherd and Amanda Holden on Monday, confessing that she still misses her husband of eight years despite his infidelity. 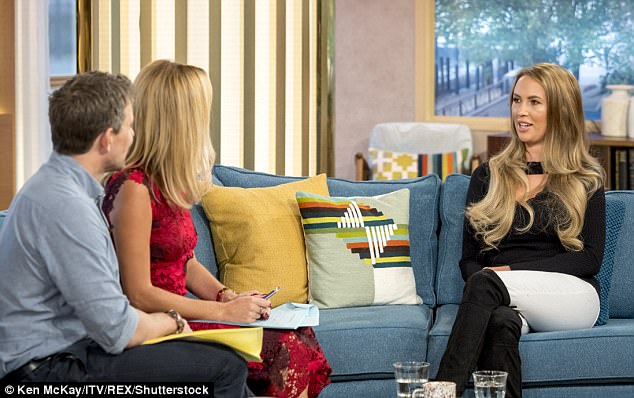 Melissa, who described the affair as ‘heartbreaking’, confessed that his modelling career drove a wedge between them because he was often overseas travelling.
But while they might have hit a rocky patch in their marriage, she had ‘no indication’ Jeremy – with whom she shares her youngest child – would stray.
She recalled:

‘I had no indication he was looking for another relationship.
‘People who are married, you go through your ups and downs, I thought it was a new chapter in our lives, we’d have to get over the hump and it would be fine.’ 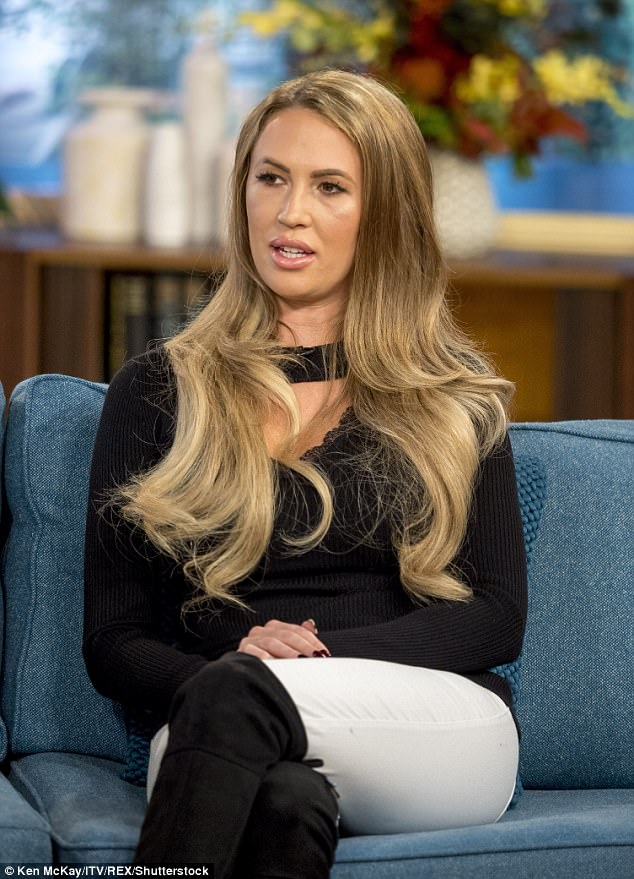 Melissa’s voice broke as she recalled Jeremy confessing his infidelity to her this June, in the aftermath of the pictures of Chloe draped all over him during a yacht photoshoot.
The nurse said:

‘He was just apologetic for how things came out and how hurt I was by it.
‘I don’t really think there’s any denying it based on the photos that were out there…’

Lagos ranked the fourth wealthiest city in Africa with 4 Billionaires, 360 Multimillionaires And 6,800 Millionaires

Meeks filed for divorce shortly afterwards and has been putting on a very public display of affection with new girlfriend Chloe ever since, canoodling on a string of exotic holidays. 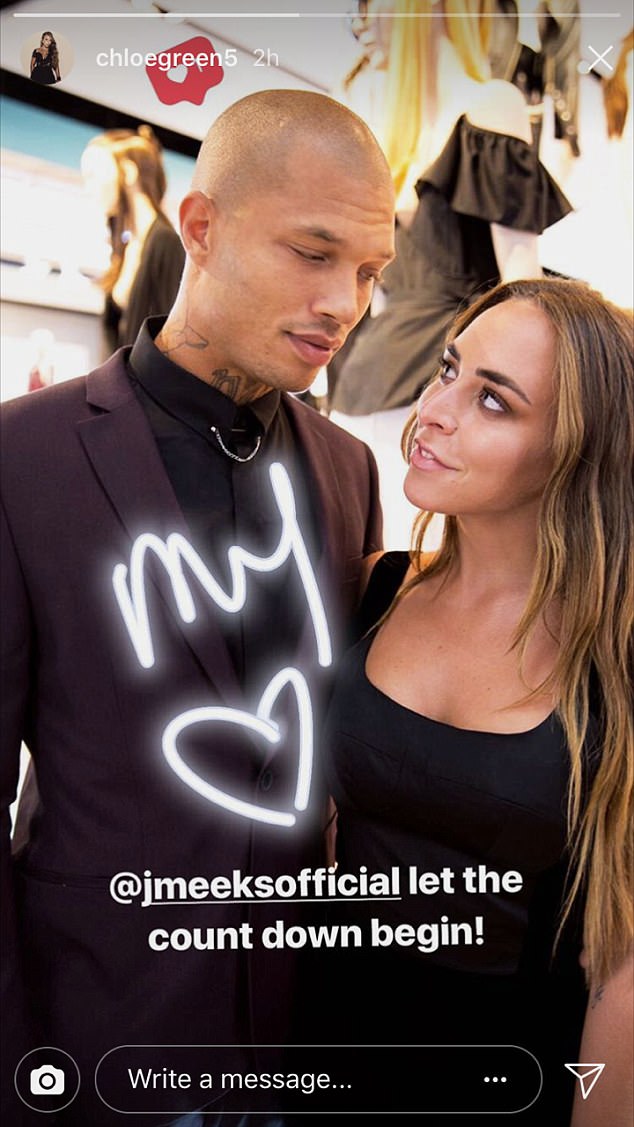 Heartbroken Melissa admitted that she felt resigned to the split and didn’t try and fight for her husband because she knew his heart belonged to someone else.

‘I really wasn’t too sure where I wanted to go in the relationship’, she sighed.
‘That’s my husband of 8/9 years, I love him deeply, I still do. It’s very hard when I think about what happened.
‘I wish I still had my husband to go home to… but I don’t believe there is any hope.’

He still sees the kids. They’re still very involved with each other. That’s still positive for the children.’

Husband throws his wife off a balcony and she forgives him
16 nurses from same Arizona hospital unit pregnant at same time
Actress Daniella Okeke Might Have Broken The Internet With This Photo
Donald Trump threatens North Korea with fire and fury, North Korea threatens missile strike on US-territory Guam