The event, held in London, had a lot of stars in attendance – Maradona, Pele and iconic Hollywood actor, Idris Elba- also an Arsenal fan, as the host of the show.

Cristiano Ronaldo has been named the 2017 Best FIFA Men’s Player of the Year.

More photos from the event below .

Why Sex Offenders Are Opting For Castration 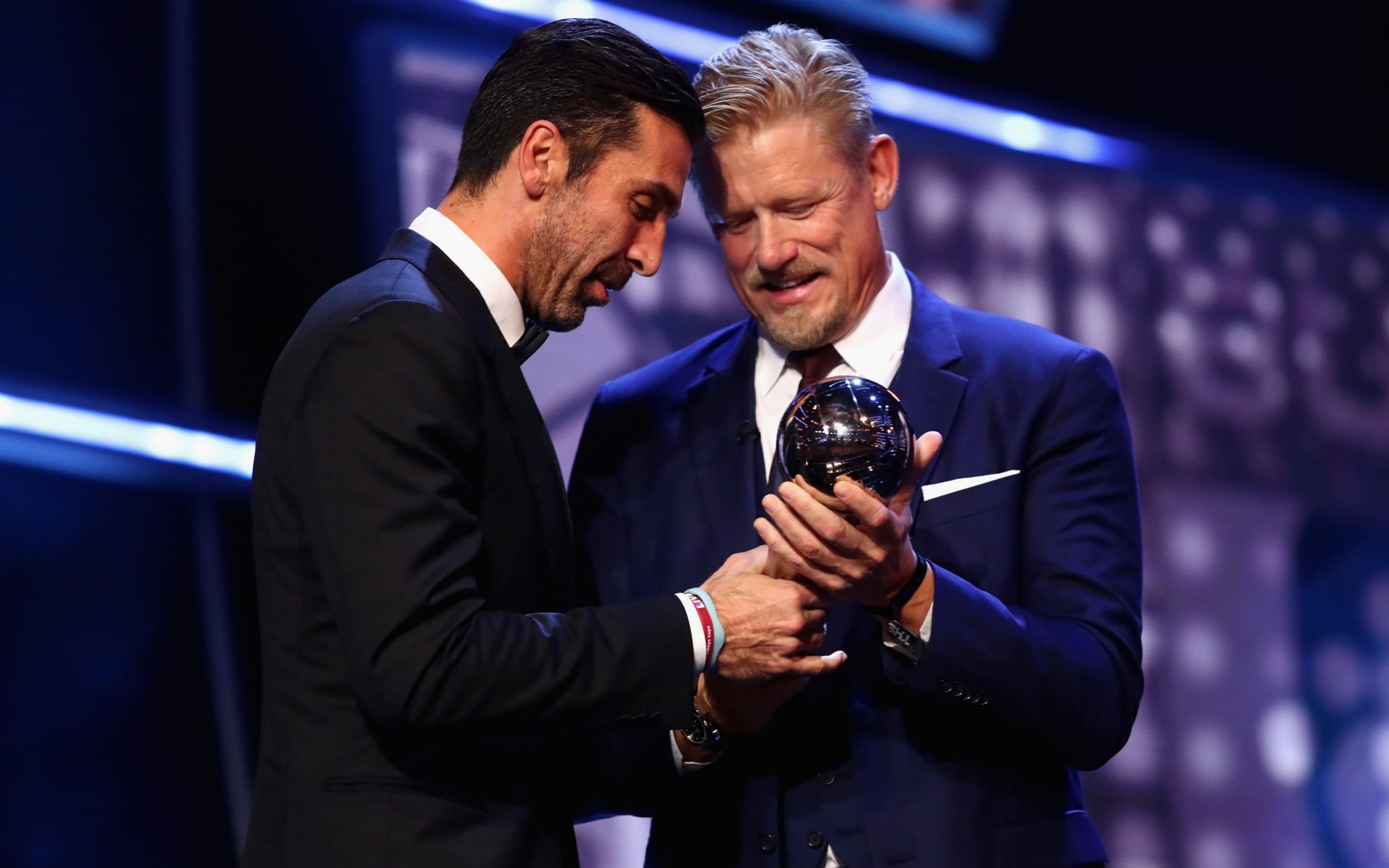 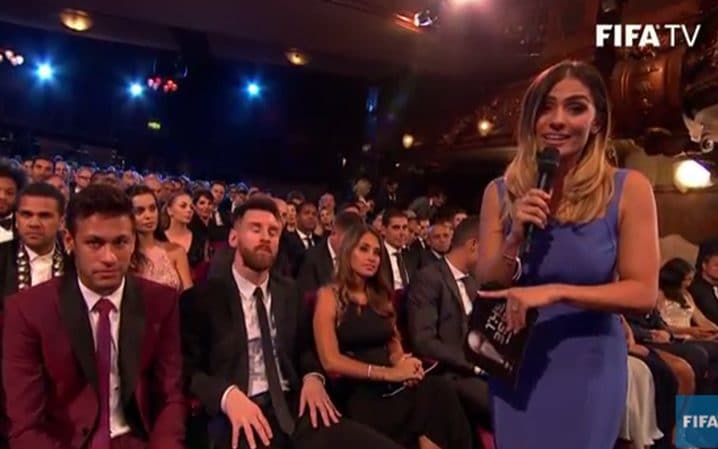 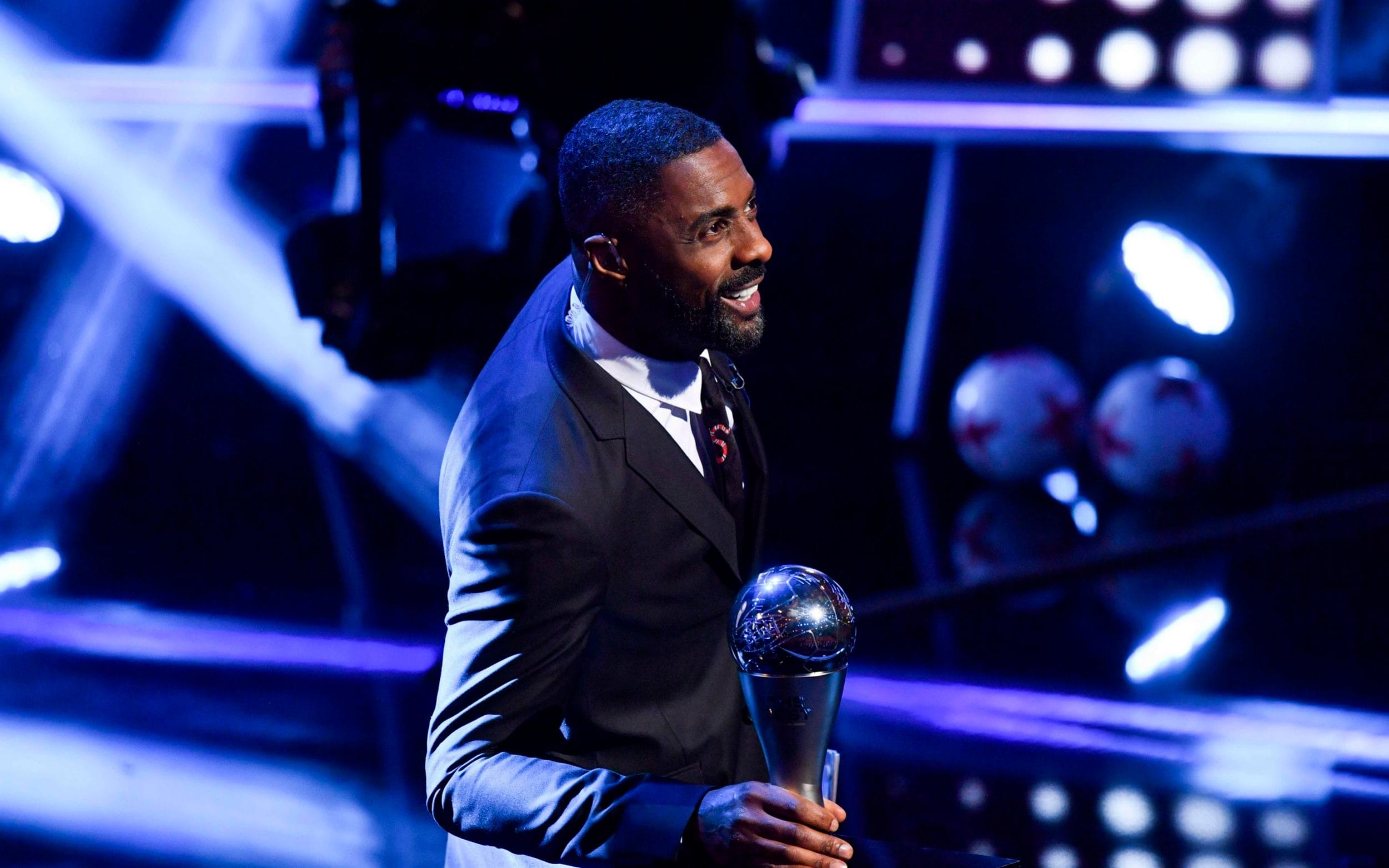 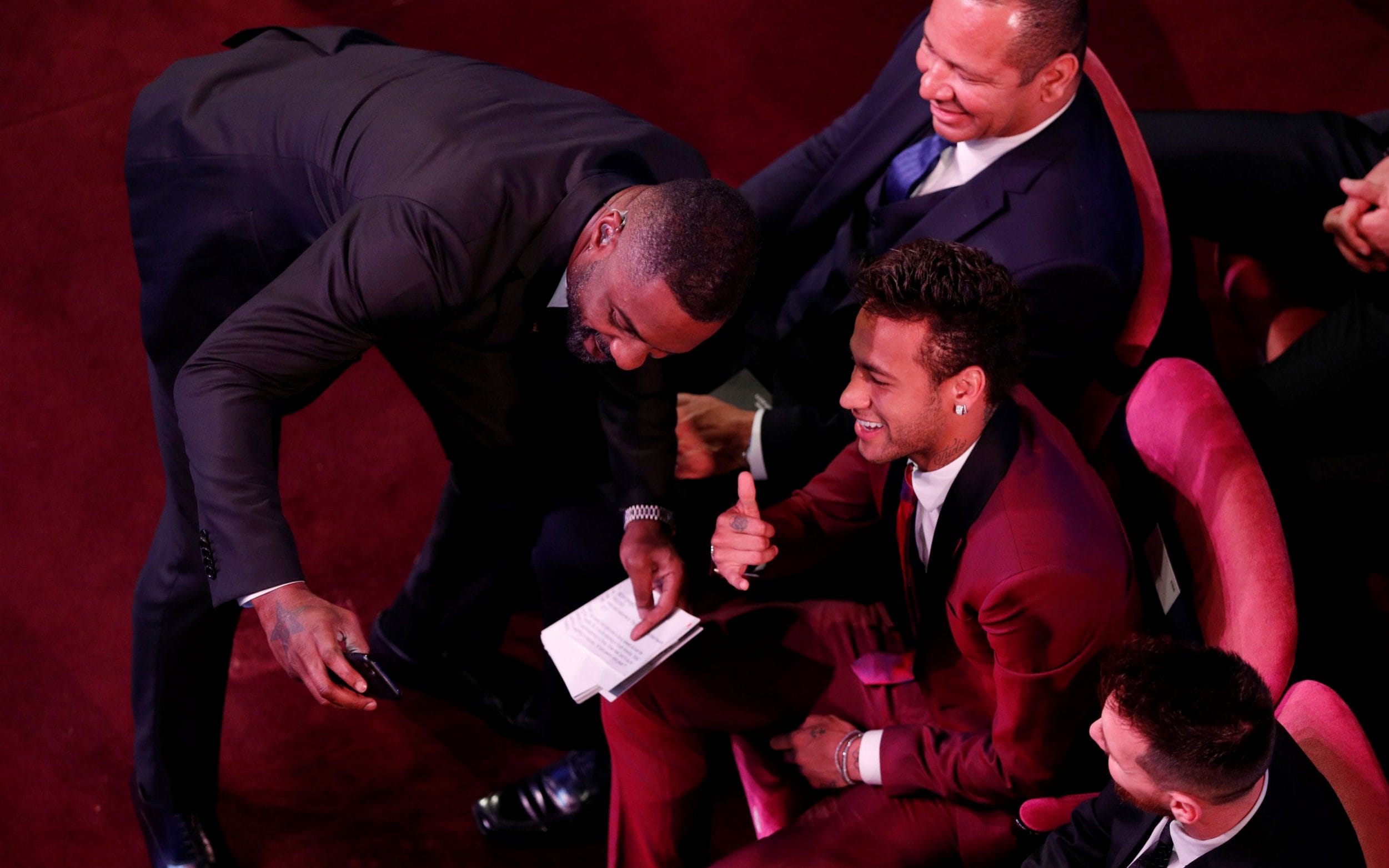 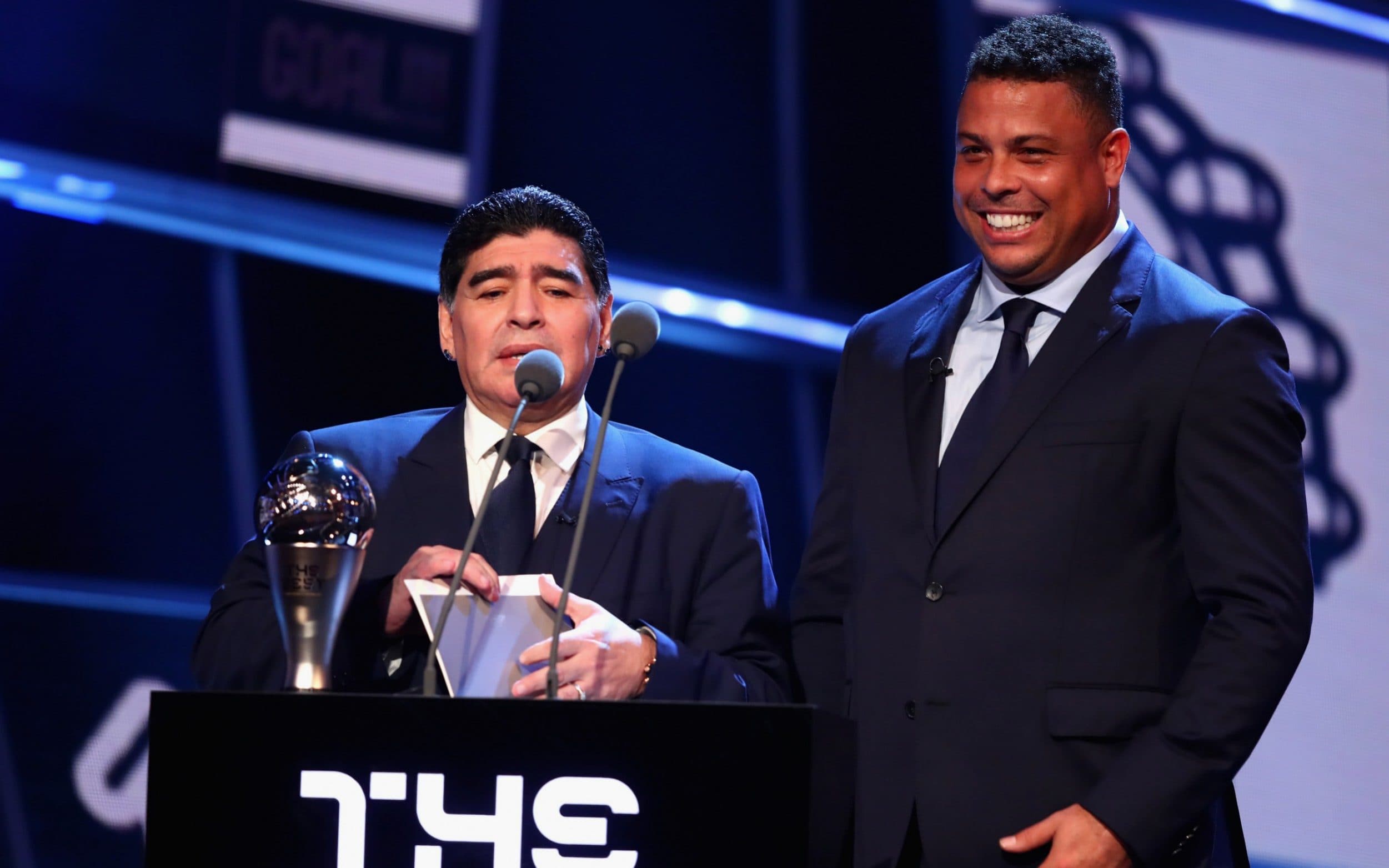 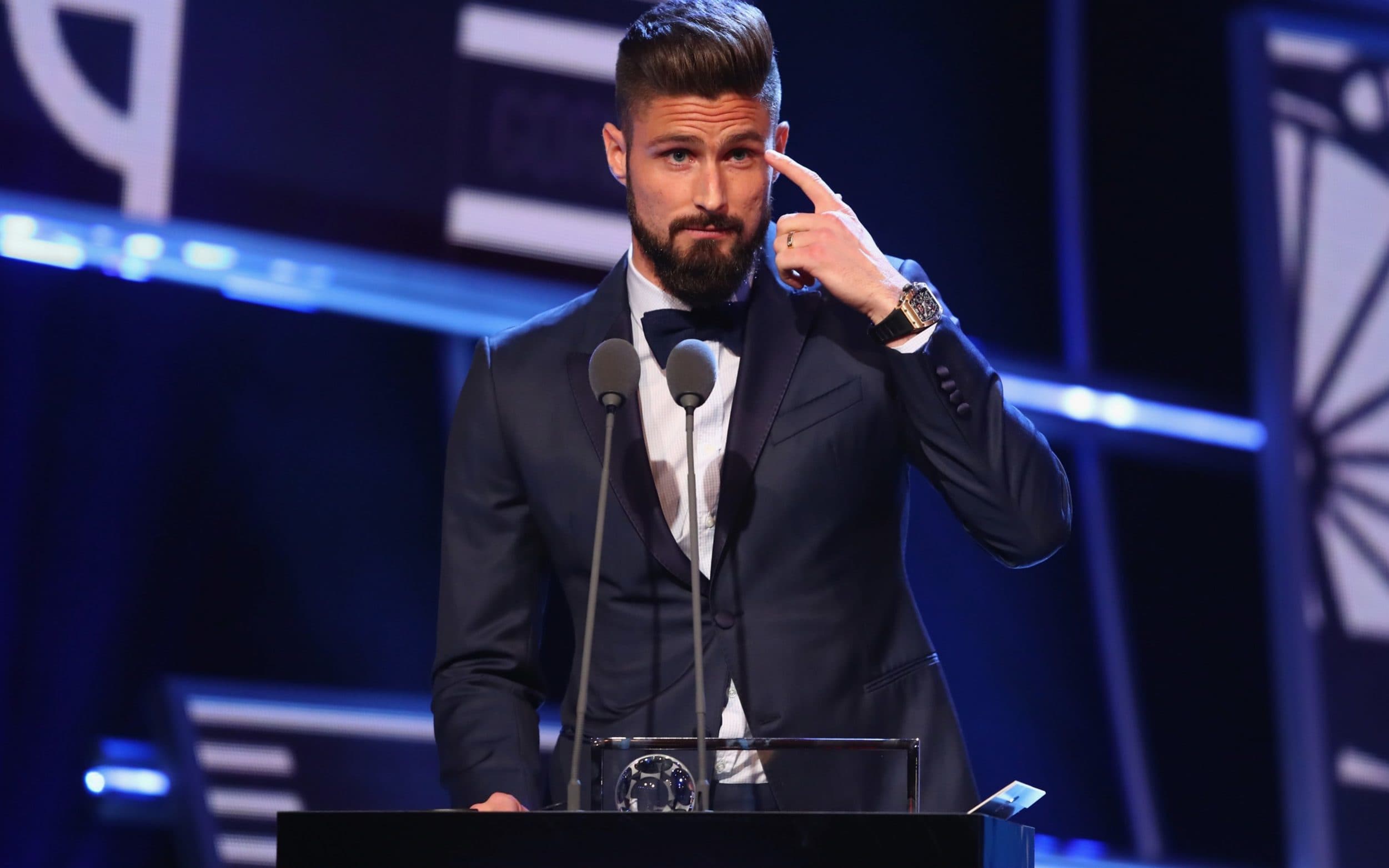 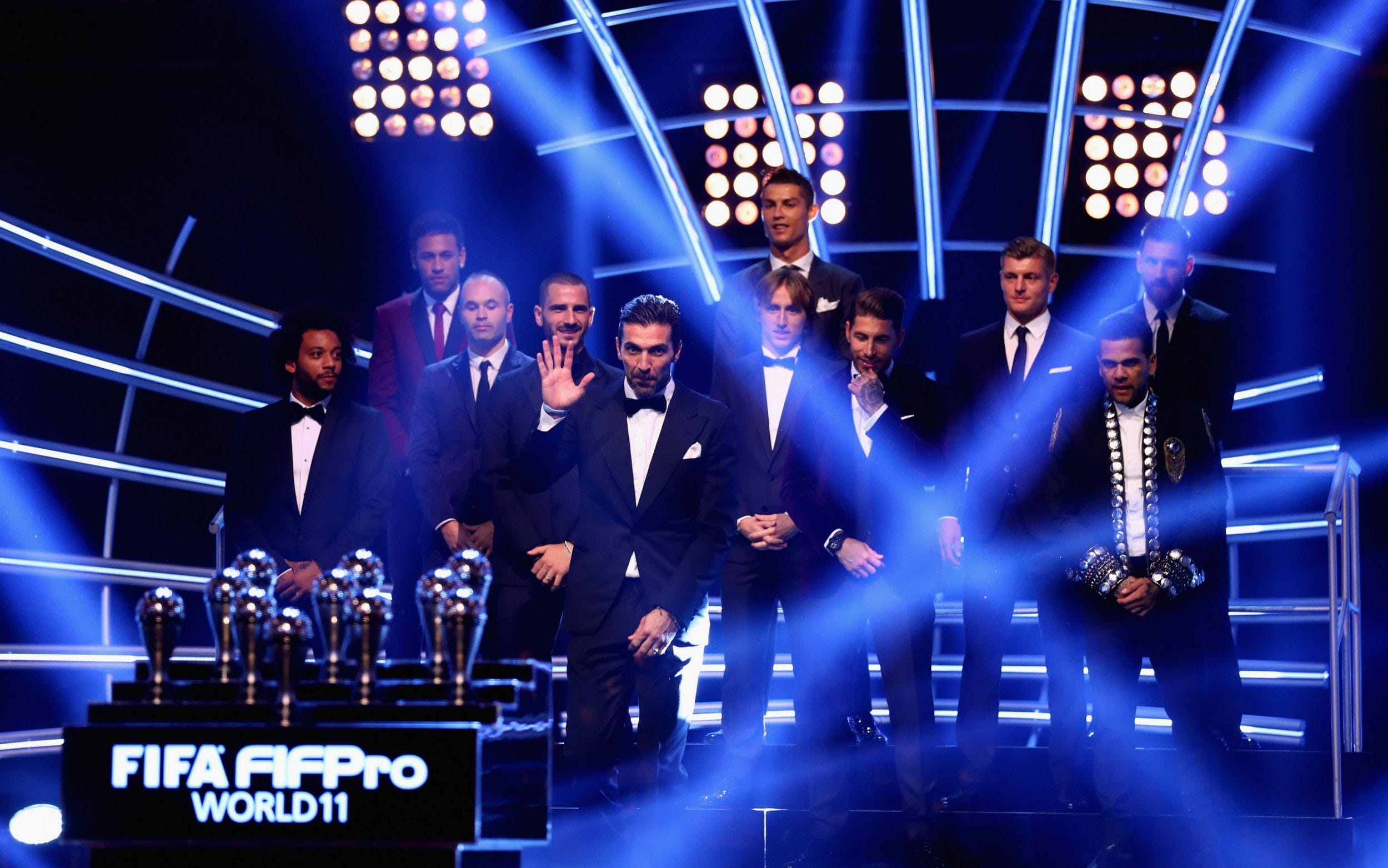 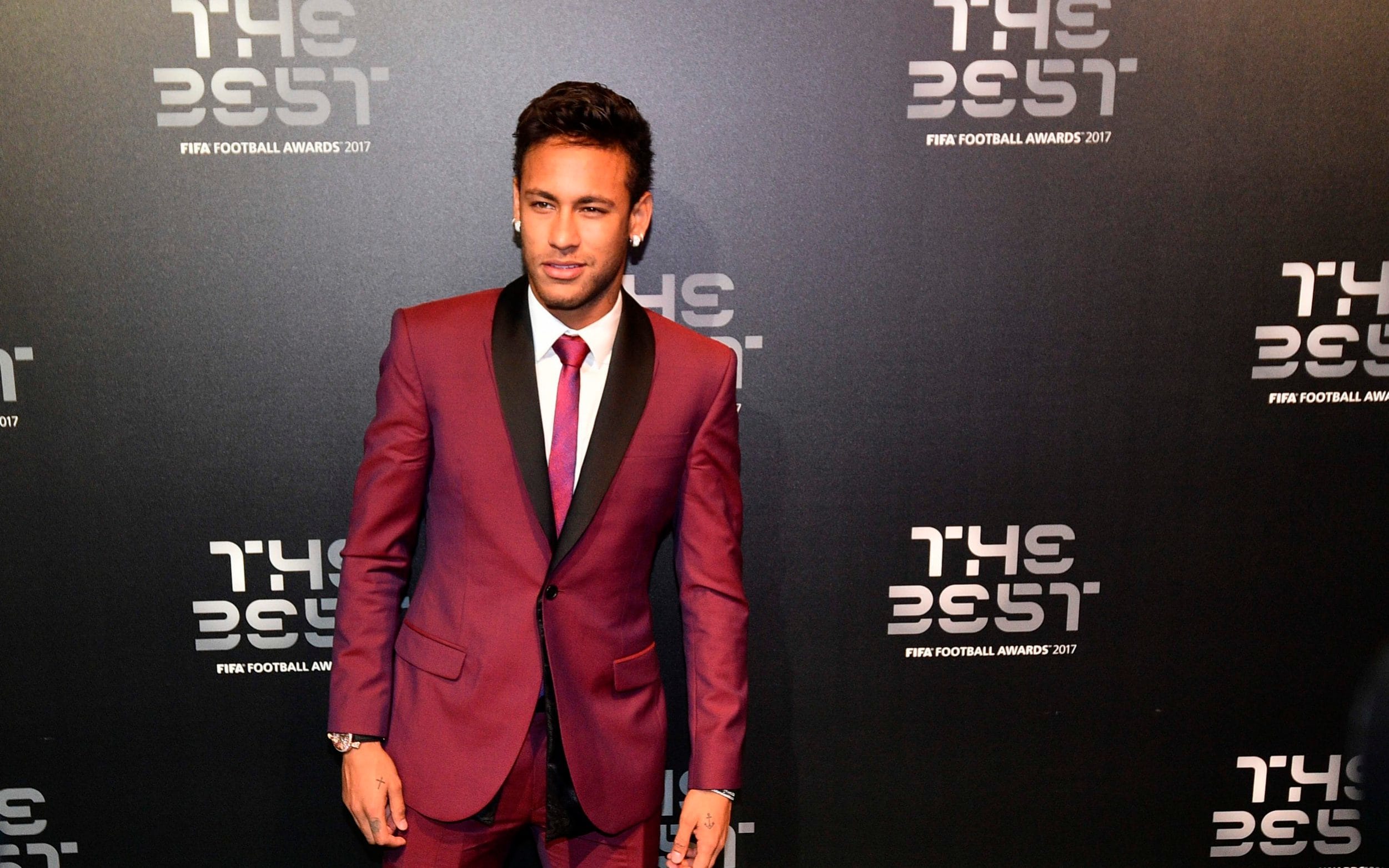