Cristiano Ronaldo was crowned the Best player in the world for the second time running at the just concluded FIFA’s The Best men’s player award in London yesterday. But the striker stepped out in style as he was accompanied to the event by his son Cristiano Jnr and his pregnant girlfriend Georgina Rodriguez, who looked ravishing in her outfit. 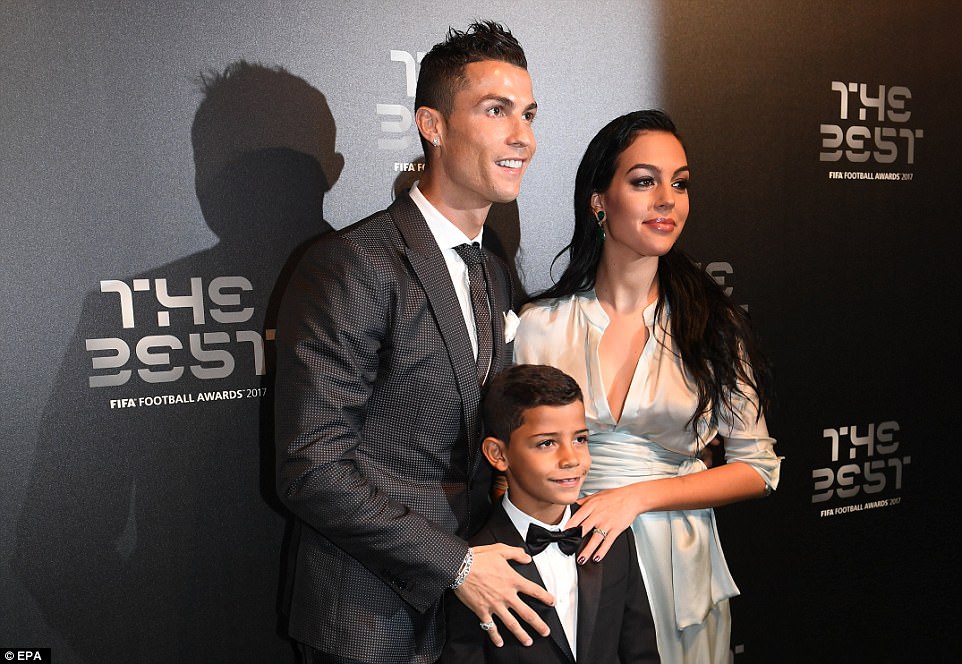 Barcelona star Lionel Messi also arrived in grand style with his wife  Antonella Roccuzzo, as well as Argentine icon Diego Maradona who storm the event with his partner Rocio Oliva.

Paris Saint-Germain defender Dani Alves attended the high-profile gala in a stylish black jacket with his wife Joana Sanz. Arsenal midfielder Granit Xhaka was at the gig with his wife Leonita Lekaj. 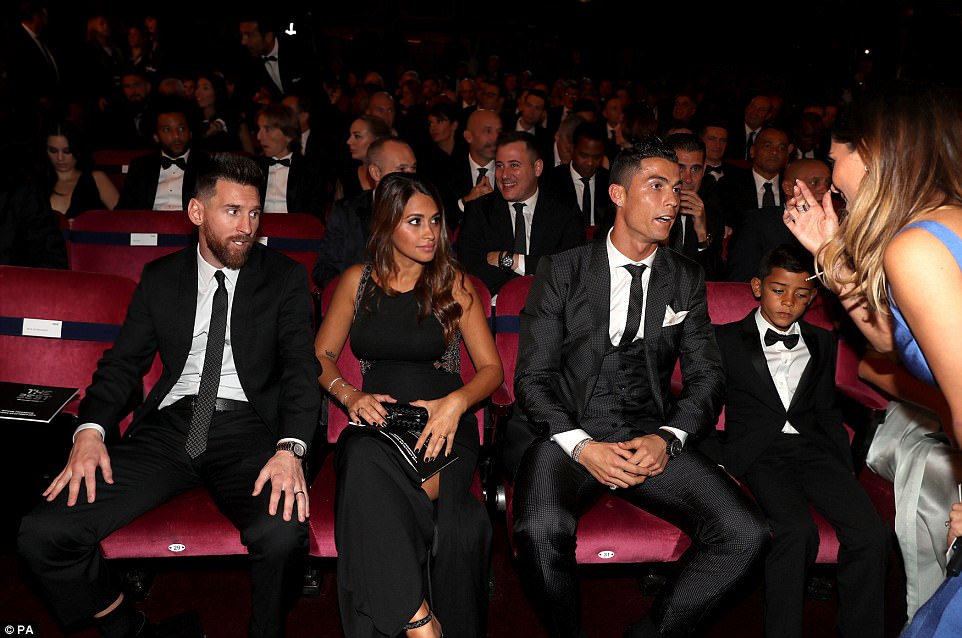 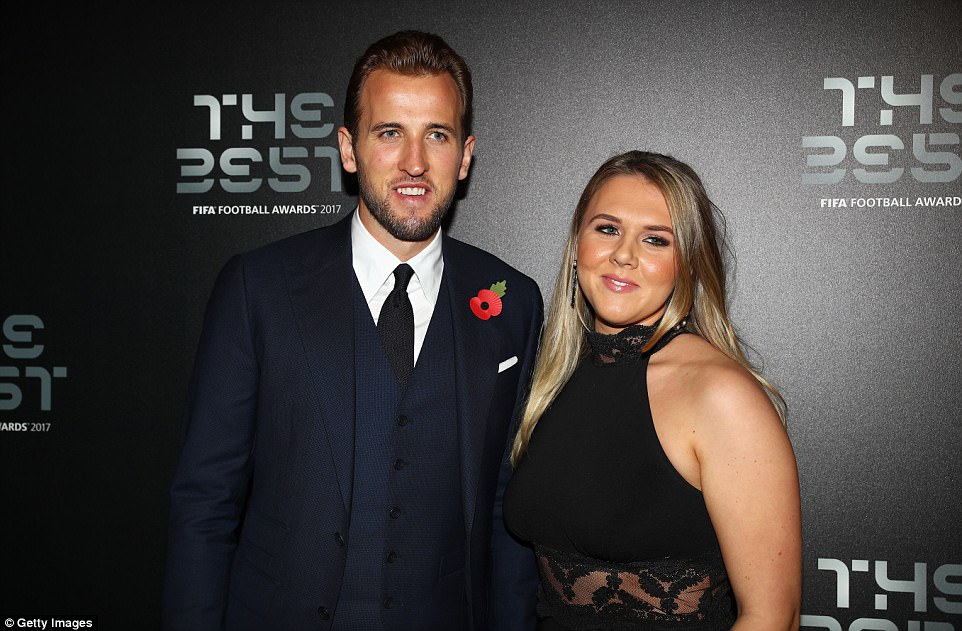 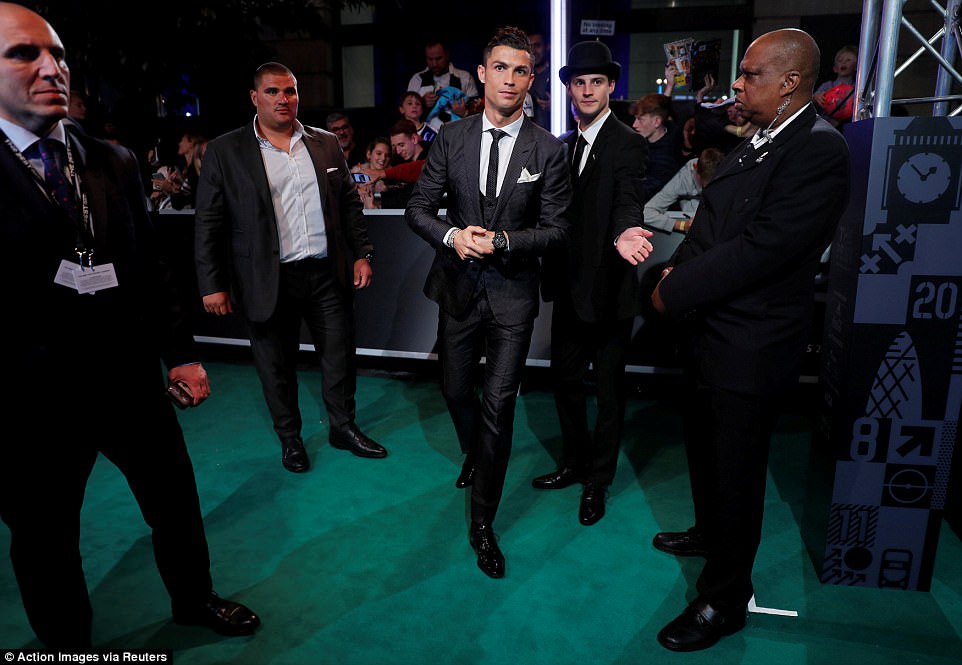 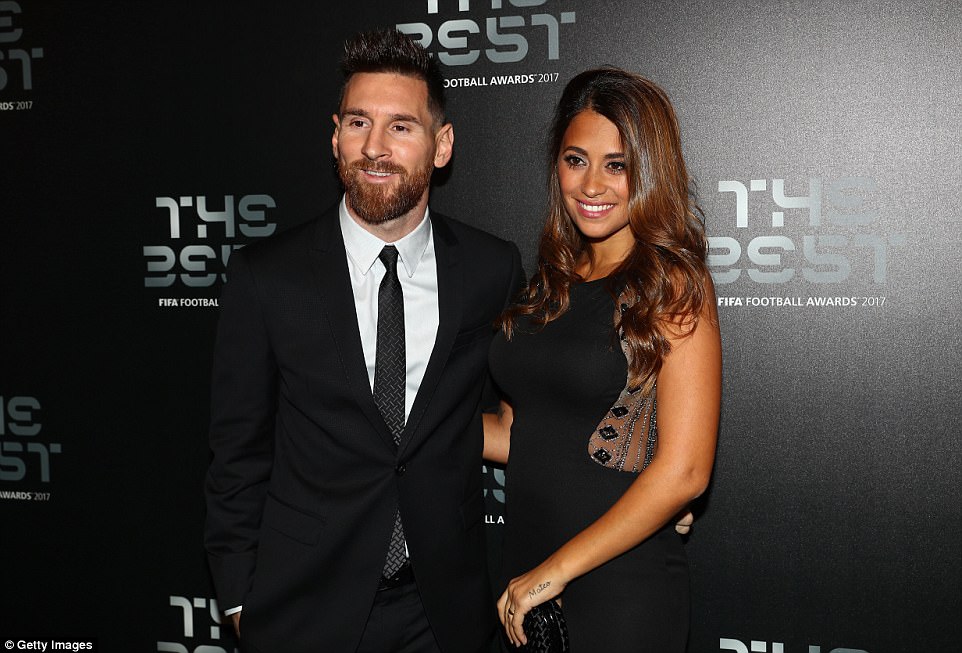 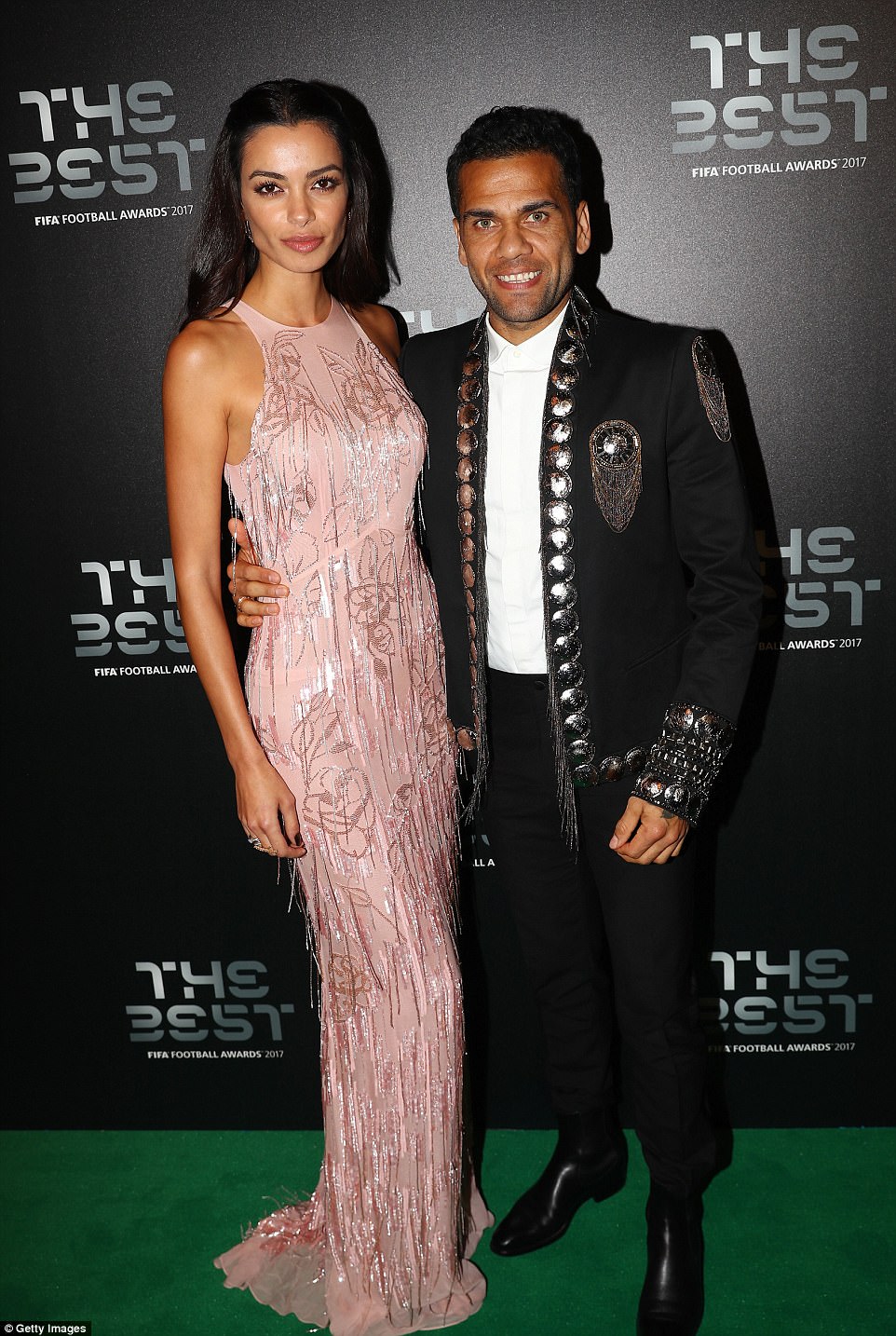 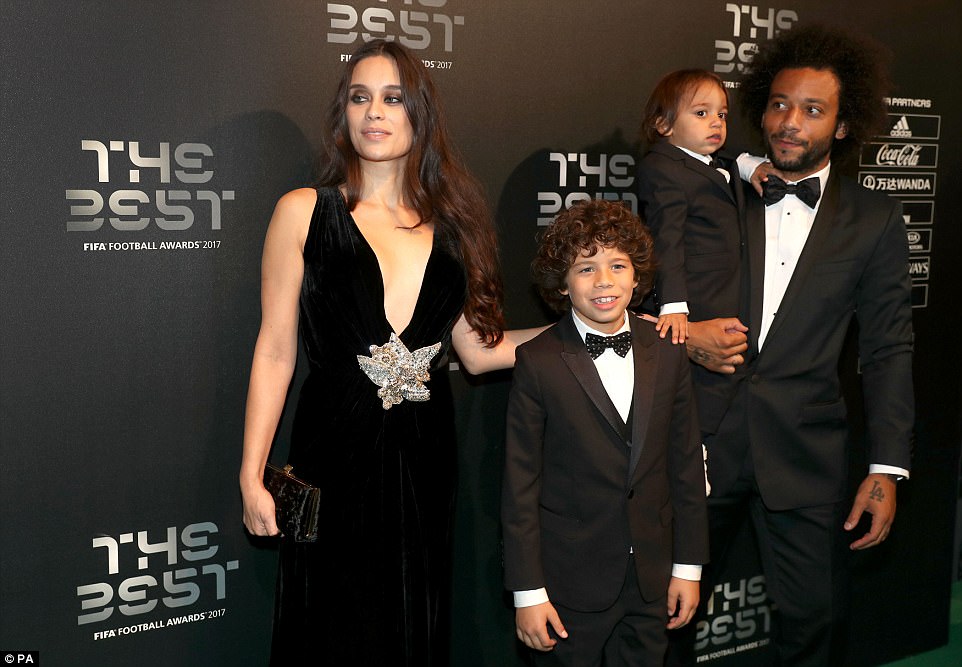 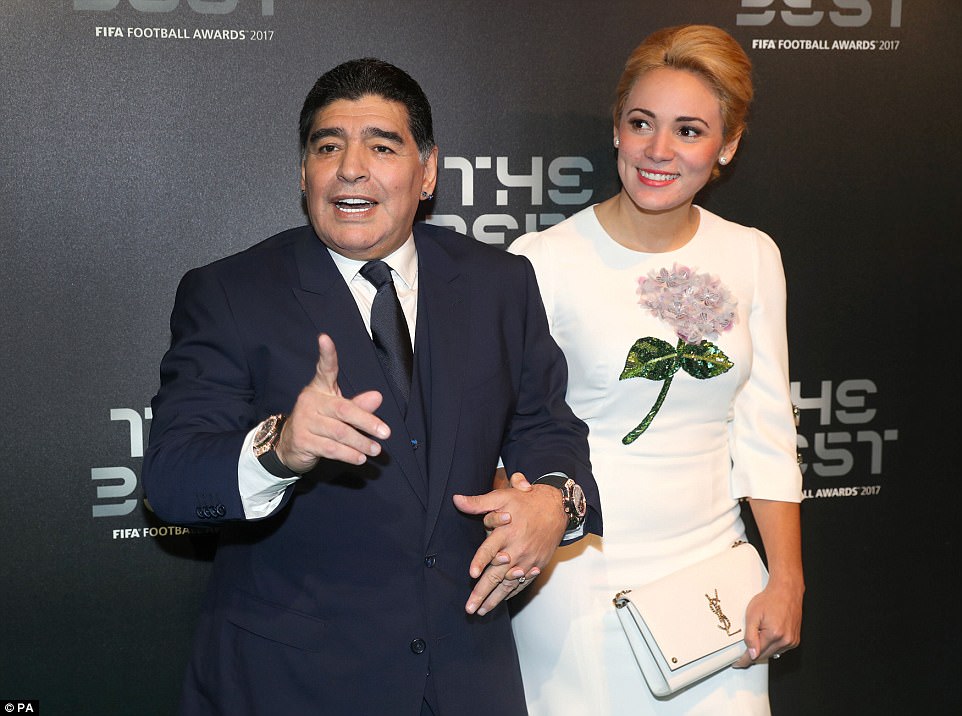 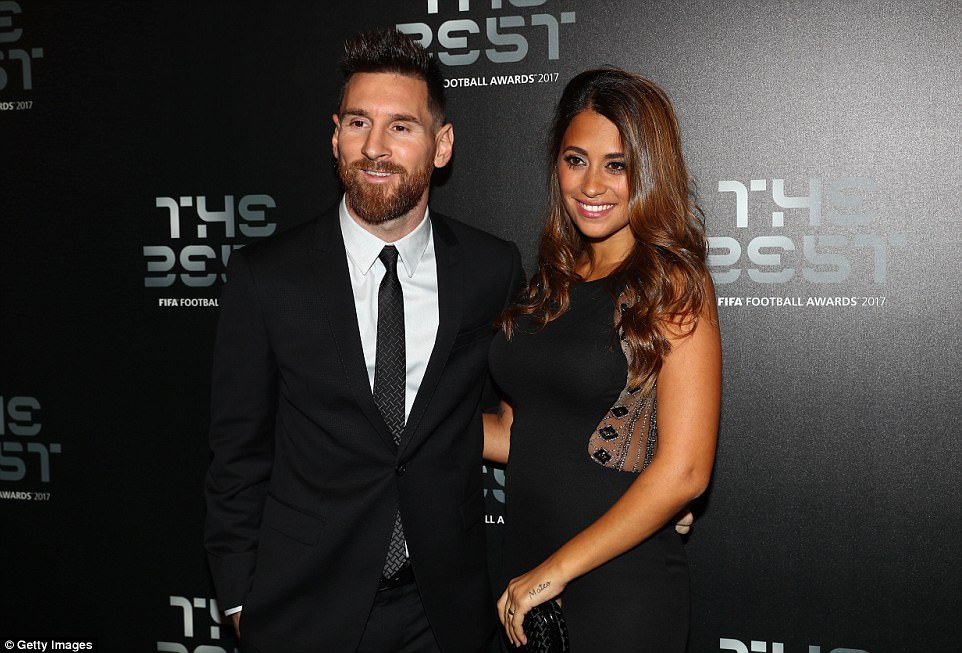