Man  U. conceded twice in the first half, with Aaron Mooy and Laurent Depoitre both netting, before Marcus Rashford’s late strike made it 2-1.  The last time Man U lost to Huddersfield was in 1952, so one can easily imagine the shock at such a result.

Mourinho praised Huddersfield for the team’s passion and criticized his team, saying they needed to focus and work more. 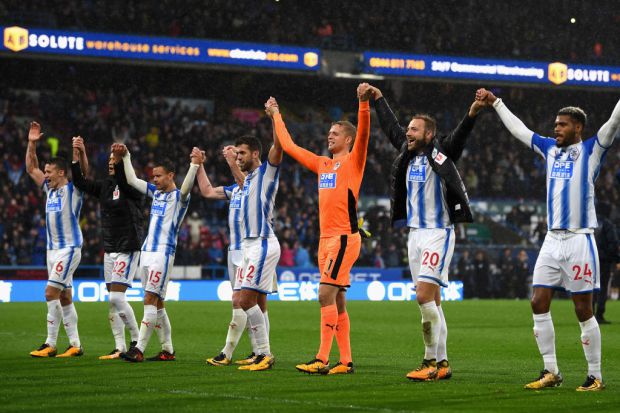 “The conditions are the same for everyone, for them and for us. The only thing that is different is that we played a game two days ago, they didn’t. But we already knew for a long, long time that is a difference in quality – one plays in the Champions League, the other doesn’t. So, the difference in quality is compensated by the fact that one team plays more than the other. That’s football.”

“It’s not fair to say that the mistakes were responsible for the defeat, because the mistakes were in the context of the overall performance. If we are playing amazingly well and then we lose because of an individual mistake, then we can say ‘okay we lost because of an individual mistake’. But no, since the first minute, the game was poor for us. We paid the price and I think deservedly.”

“I don’t like to anticipate the reactions because I don’t know what to say in this moment. We came here to play in the Premier League, to play for three points, so I feel really disappointed. If I was a Manchester United supporter, not the manager, but a traditional supporter, I’d be really disappointed because I think you can play and lose matches because your opponent has more quality. You cannot lose because the opponent has a better attitude than you so I’m disappointed.” 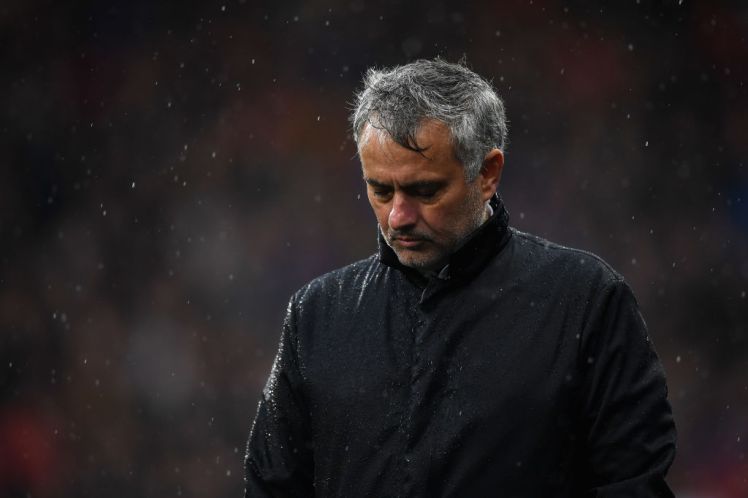 “It was a surprise, of course, but it happened so, for me, it’s quite easy and simple to say the team that deserved to win won. I know you like that [singling out Lindelof] – if it is the correct word, individualisation, of the mistake and the defeat. I think it’s very unfair as the mistake was him in the second goal and [Juan] Mata for the first goal but they were in the context of the game. If we had an amazing game, you point the finger and say we lost undeservedly due to an individual mistake but it was not the case. I was waiting for that mistake. It was Mata and Victor but it could have been another one as the attitude was really poor. So they beat us on attitude.”

“When I lose matches, I like to lose matches because the opponents were better than us and had more quality than us. When you lose a match because of attitude, that’s really bad. I heard Ander Herrera in his flash interview saying the attitude and desire was poor. Oh my God, when a player says that and feels that, I think they should all go to the press conference and explain why. Of course, it concerns me. It happened today so why can’t it happen tomorrow. I think so honestly [it’s the first time I’ve seen that], I don’t even remember a friendly match when our attitude was so poor. They tried in the second half in difficult circumstances – the wind was tremendous. In the second half, we probably could have got a second goal but it would have been an undeserved goal and undeserved draw.”

Jerry Seinfeld Is World’s Highest Paid Comedian
Hushpuppi Fires Back At M.I In New Instagram Post
Boeing 737 with 136 on board slides off runway, falls into Florida river
If You Ever Hear One Of These 4 Things From A Woman, She Desperately Wants To Do It (See Photos)