The Ukrainian heiress who killed five and injured six in a horror crash was tonight detained for two months to stop her fleeing the country before her trial.

Alyona Zaitseva, 20, burst into tears as she was detained despite an extraordinary appeal to allow her multi-millionaire father to compensate her victims and their families. 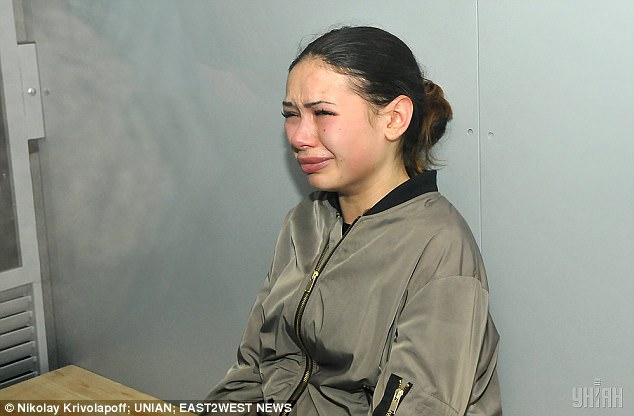 The glamorous oligarch’s daughter was seen in tears alone in the courtroom cage at the start of a legal process which could see her jailed for a maximum ten years after a crash which left a street in the Ukrainian city looking like a ‘war zone’ with bodies strewn on a pavement. 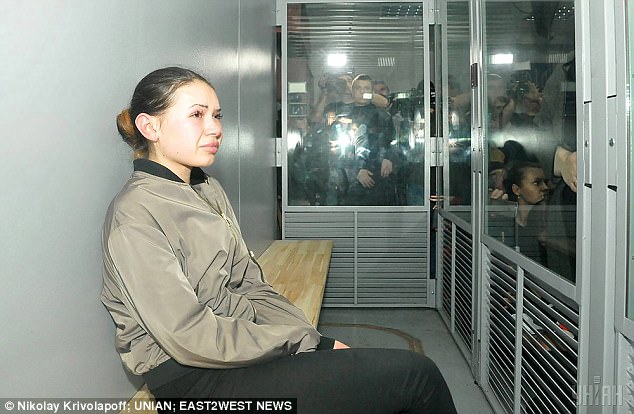 In an extraordinary message from the dock to the bereaved and injured, the weeping heiress said: ‘I am sorry that this situation happened and people suffered.

‘This is the only that truly concerns me now. I am hoping that families will allow my parents to help them because this is the worst that could happen. All my thoughts are about it.’ 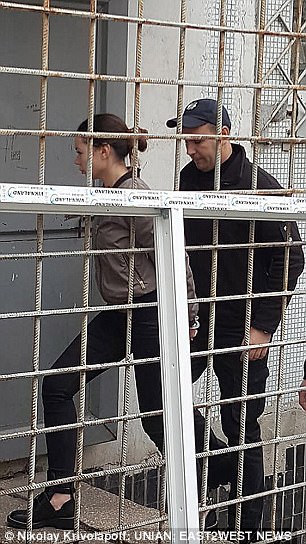 Her lawyer Yulia Kozyr – famous for representing prominent people accused of corruption in Kharkiv – had sought house arrest for her.

But a judge ruled that she must remain in a detention prison for two months pending a criminal investigation into alleged dangerous driving causing deaths and injuries.

Zimbabwe: Man bags 8months in jail for raping a Donkey 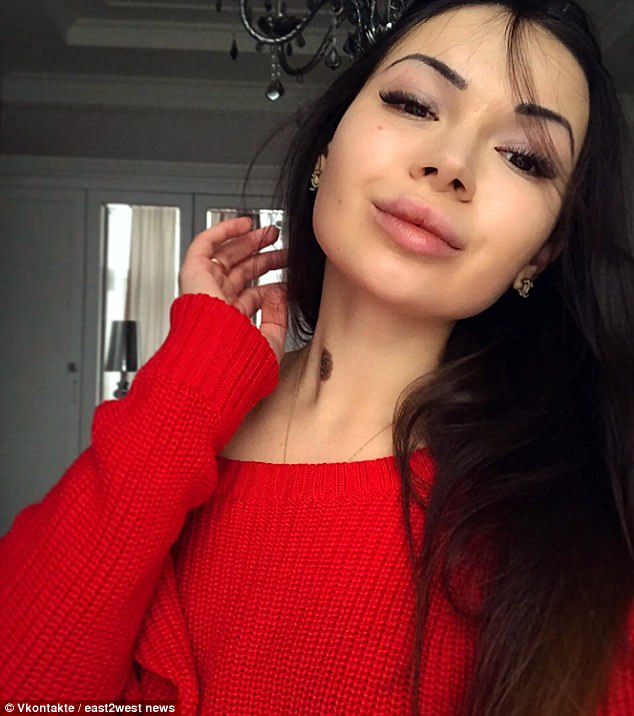 The court was told that a urine test revealed she had taken cannabis.

But a blood test showed her clear of alcohol and drugs so further analysis was ordered.

Ms Zaitseva has declined so far to give testimony on the horrific accident, citing the 63rd article of the Ukrainian constitution, permitting her not to incriminate herself. 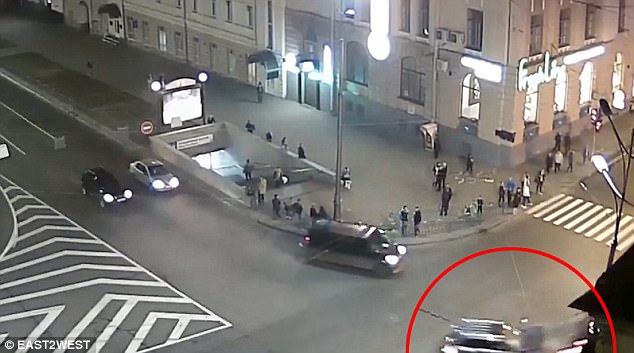 Earlier a video appeared to show her smirking in court flanked by policemen.

Separate footage suggests she had been racing another car moments before colliding with a VW Touareg, then spun out of control and overturned, ramming into the pedestrians. 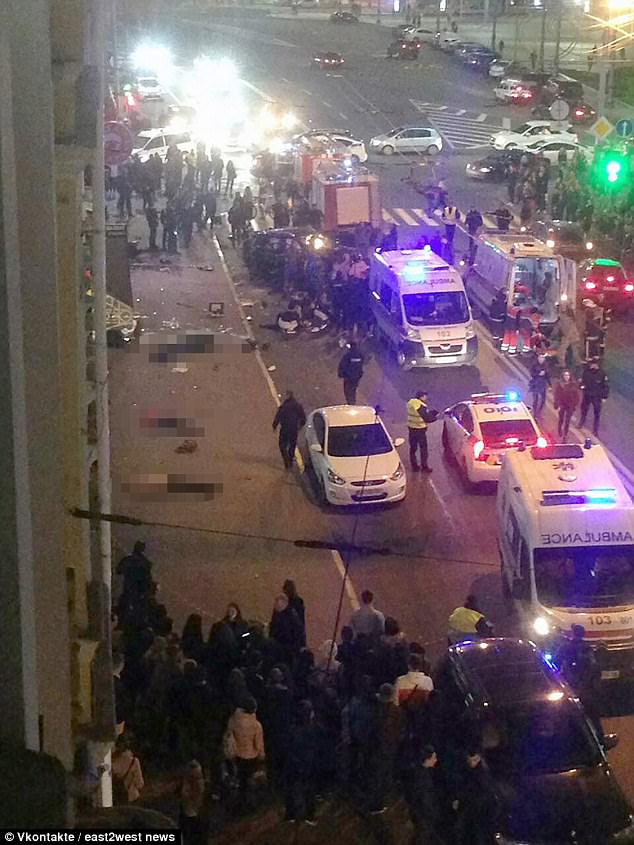 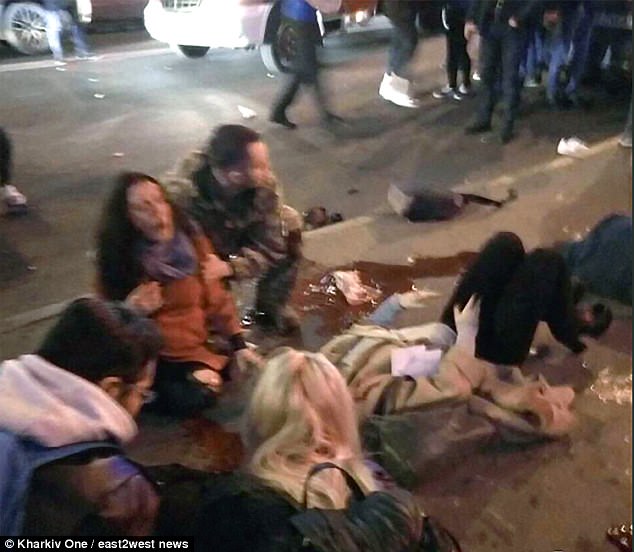 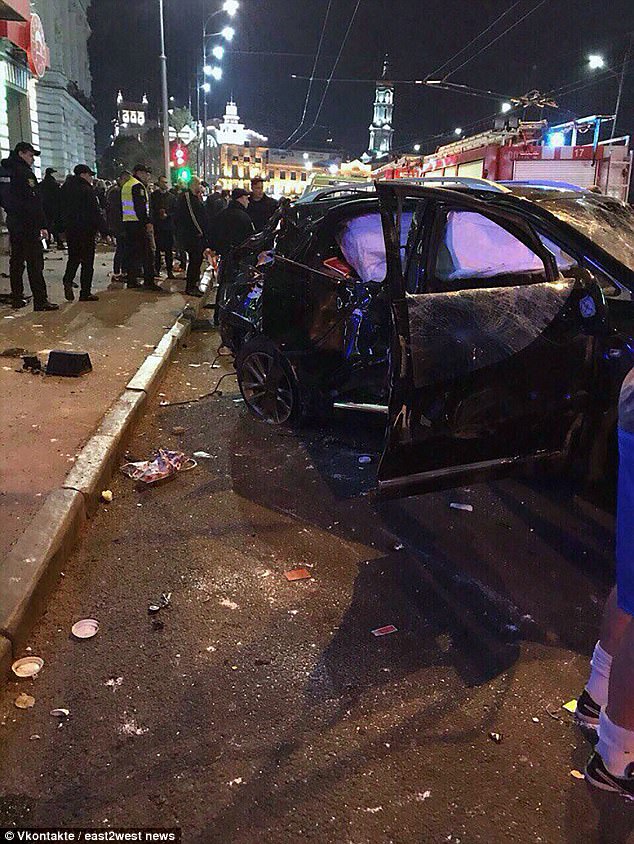 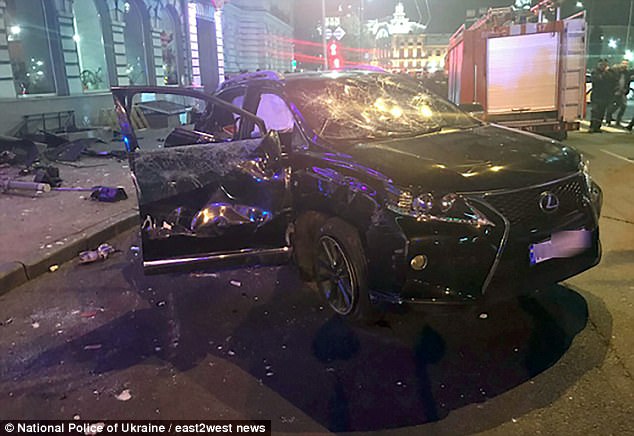 Dad Fathered 8 Kids With Own Daughter After Keeping Her As S*x Slave For 20 Years
Flash Floods Kill 27 In South India’s Kerala State, Prompting US Travel Alert
“Your money expired the day the show ended” – Efemoney to trolls
Couple jailed for kissing in Tunisia