Davido’s friend, Tagbo Umeike who died from suffocation and alcohol poisoning on the eve of his birthday at Shisha Lounge in Lekki, Lagos on October 2, has been buried.

He was buried on Friday, October 20, 2017 at his family compound at Osumenyi, Anambra State.

Davido was however absent at the burial ceremony. The pop star who had cancelled several of his shows as a result of the death of friends resumed his tour yesterday and was at the Palace of Oba Ewuare II of Benin Kingdom who celebrated the first year anniversary of his coronation. 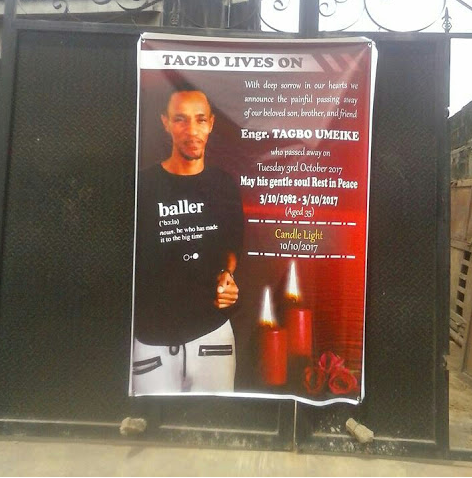 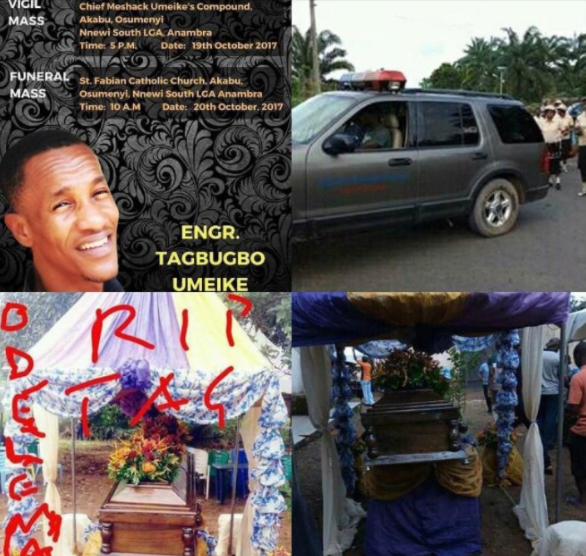 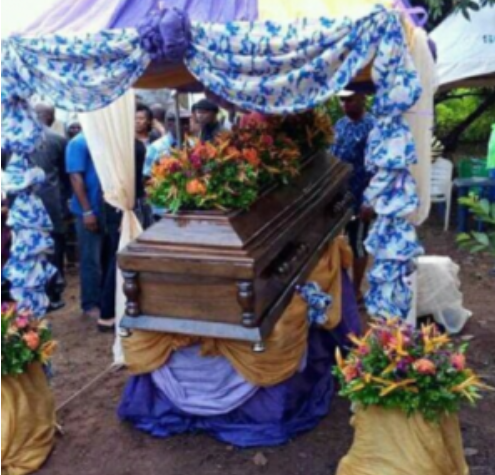 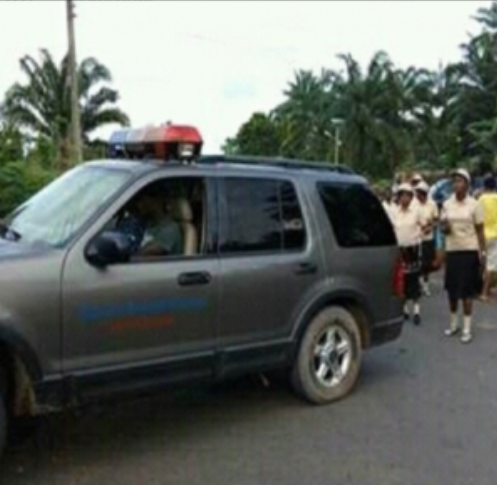 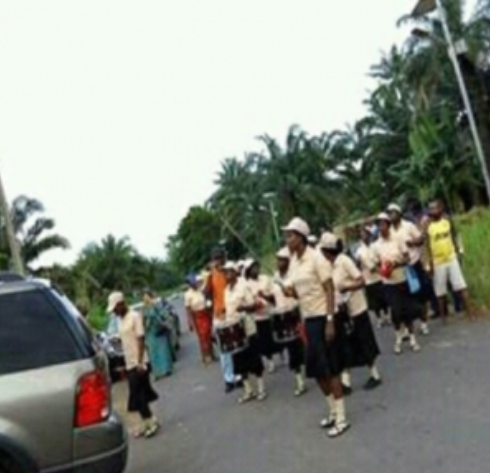 “90 percent of things that they say about me I have never read them.”-Apostle Suleman speaks on Stephanie Otobo’s confession
Categories: News

Mexico: Priest stabbed in neck as he said mass in cathedral. See why
Two Wounded,One Dead In Amsterdam Shooting
Reactions at this year’s Grammy nominations where no white male was nominated in any major category
MURIC warns buhari against intervening in the death sentence of the 5 christians who killed a hersdman