Malala Yousafzai has begun life at Oxford – but has been targeted by trolls for apparently wearing ‘jeans’, heeled boots and a bomber jacket during her first weeks at the university.

The Nobel laureate, who almost paid with her life at the hands of a Taliban gunman for speaking out in favour of women’s educational rights, has been criticised for swapping her shalwar kameeze for skinny jeans.

In an unverified photograph published in Pakistan, the 20-year-old activist is apparently seen complementing her jeans with ankle high boots and a bomber jacket.

She became the target of abuse over the picture despite keeping her ‘duppata’ on her head as she has done since she arrived in Britain five years ago. 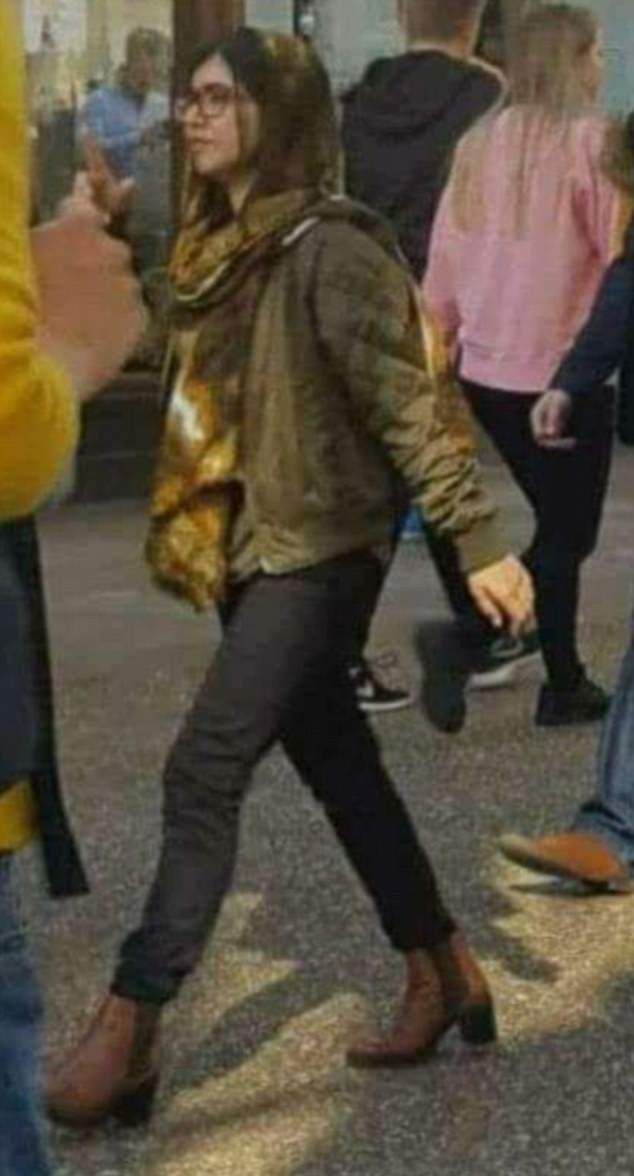 One vitriolic message posted on Twitter and re-published in the Pakistani media said: ‘That was the reason the bullet directly targeted her head long time ago.’

Another hateful message said: ‘Look at hypocrite Malala wearing pants! Is she even a Muslim?’ 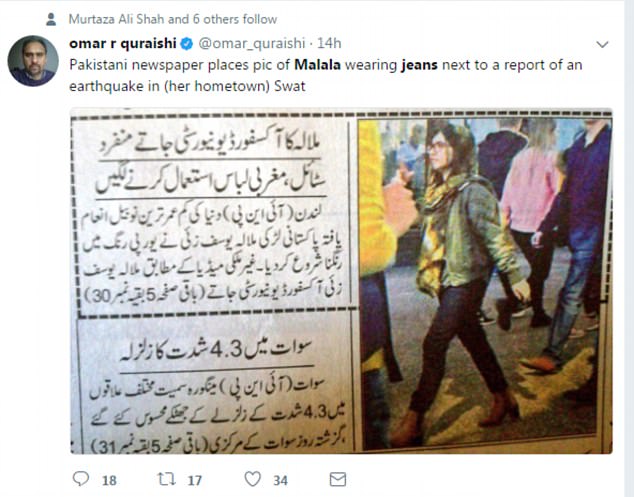 A third said: ‘Want a nobel prize and getting admission into Oxford University? Step 1: get shot… so much for women rights advocacy lol.’ 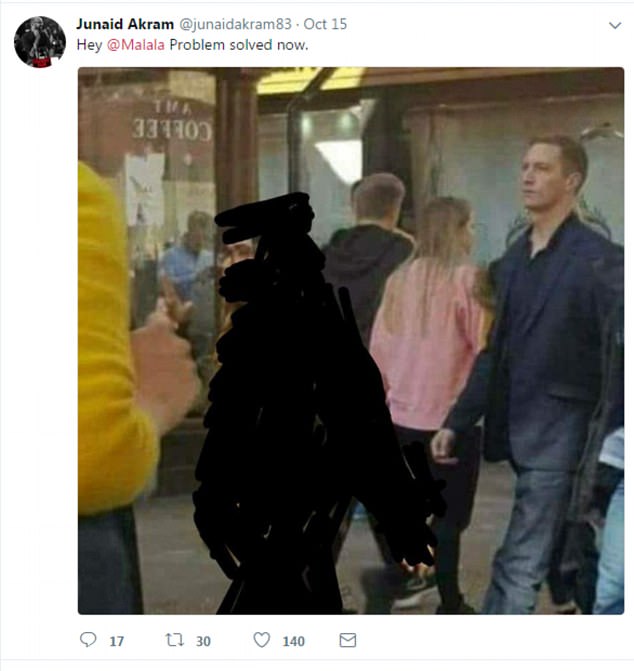