A wedding prank went horribly wrong as friends blew up the groom’s backside in front of dozens of friends and family.

The man was rushed to hospital on his wedding day after pals taped boxes of bangers on him and set them alight.

Footage shows the poor groom tied a lamppost with the box of bangers strapped to his back. 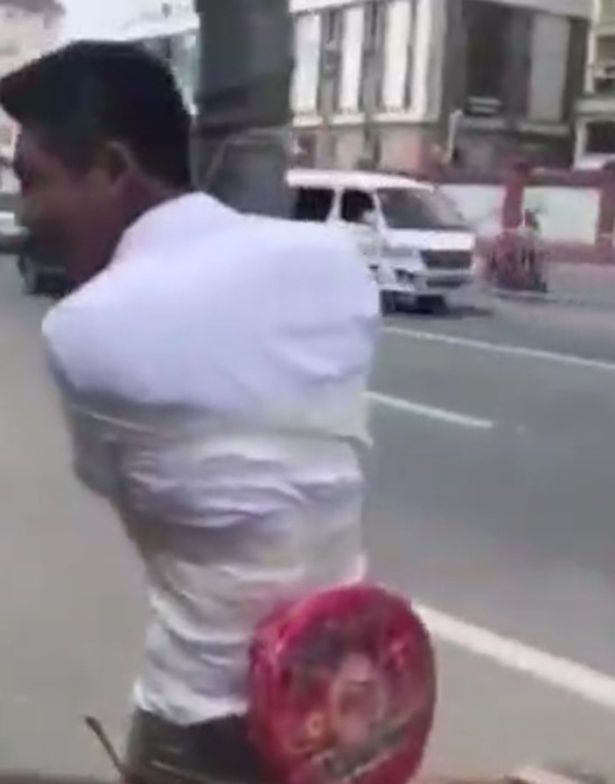 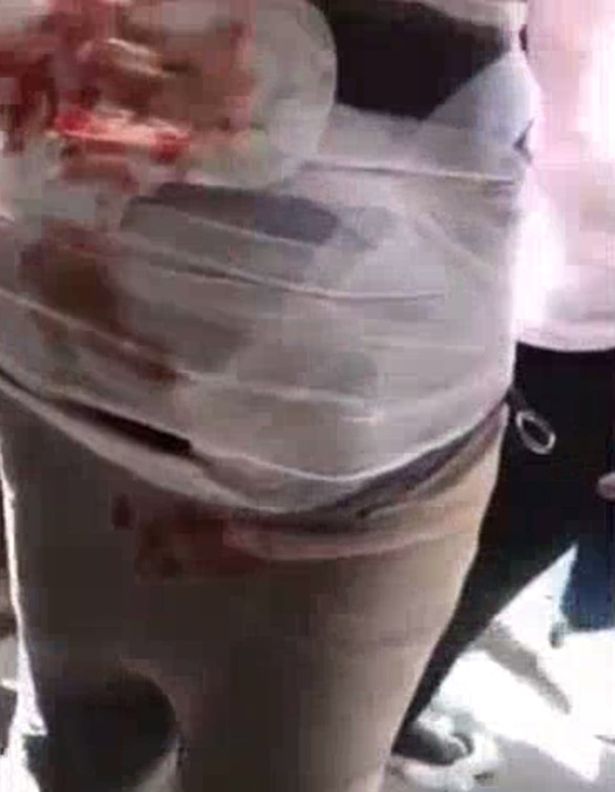 A long line of fireworks extends from his backside along the ground.

The clip shows the fireworks being lighted by his friends before a plume of smoke envelops the helpless groom as he is subjected to the hail of bangers. 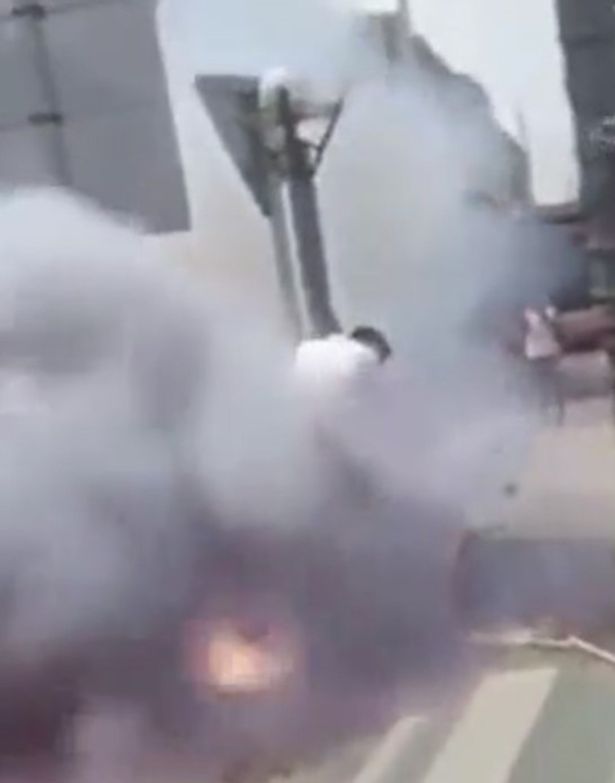 It was only after the smoke had cleared that the friends realised the groom was bleeding from his backside, with the fireworks having “blown his buttocks up”.

Photos later showed blood smeared on the back of his white shirt and trousers. 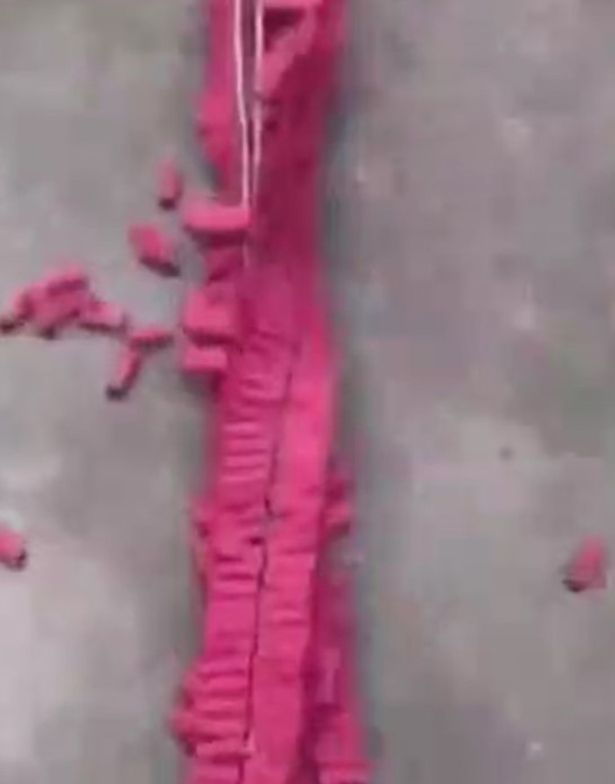 He was taken to hospital and treated for what were fortunately not serious burn injuries – and he was able to attend his wedding ceremony later the same day.

The unnamed man allowed his mates to prank him, as Chinese tradition dictates on one’s wedding day.

London tower blaze- Faces of some of those missing as more than 50 are unaccounted for
US ‘Fake News’ Kingpin Paul Horner Found Dead
Photos: Ugandan Prophet Elvis Mbonye’s Members Kiss His Feet
Congo president’s daughter charged with corruption in France