A Florida man shot and killed his adult son while cleaning a gun at home on Saturday, September 31, authorities say.

John Jordan was cleaning his .45-caliber handgun at their Port Charlotte home after returning from a local gun range in Punta Gorda when the firearm discharged and struck 22-year-old Joshua Alan Jordan. Family members performed CPR on Joshua until emergency responders arrived and took him to the hospital where he was pronounced dead. 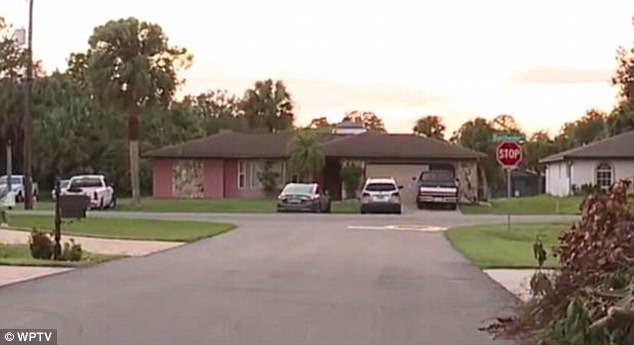 John, who describes himself as a husband, father, teacher, musician, technician, and biker on his Facebook page, has not been charged in the death of his son. Detectives say the shooting was an accident. 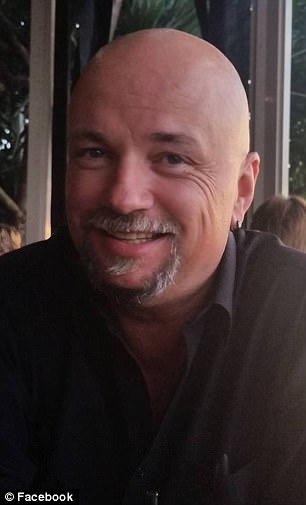 Couple Forced To Plan Wedding In Just 4 Days After They Are Both Diagnosed With Cancer
Categories: Foreign News

Cristiano Ronaldo will have 7 children. His girlfriend is pregnant with the 4th
Police Arrest 12- Including 4 Women In Connection With London Terror Attack
South Africans Order Nigerians Out Of Communities
John Legend, Chrissy Teigen and other celebs blast President Trump for his stance on Charlottesville violence