close menu
A Chinese policewoman has touched the hearts of many worldwide after stepping in to breastfeed a suspect’s hungry baby outside a courtroom.

Officer Lina got permission from the baby’s mother when the child began crying in the courtroom, Chinese media reports. 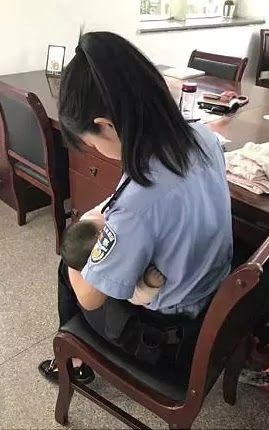 According to the Daily Telegraph\, a colleague of the police officer captured the photos of her breastfeeding the child in a quiet corner of the building.
They were shared around the world after they were posted on the court’s social media platforms.
Officer Lina, who has just given birth herself, explained:

“The baby wouldn’t stop crying and we were all worried.
“I am a new mother, I could feel how anxious the child’s mother would have been. All I thought about was to try my best and comfort the tiny baby.”

Gunmen storm Kajuru Castle in Kaduna, kill one expatriate and abducts three others 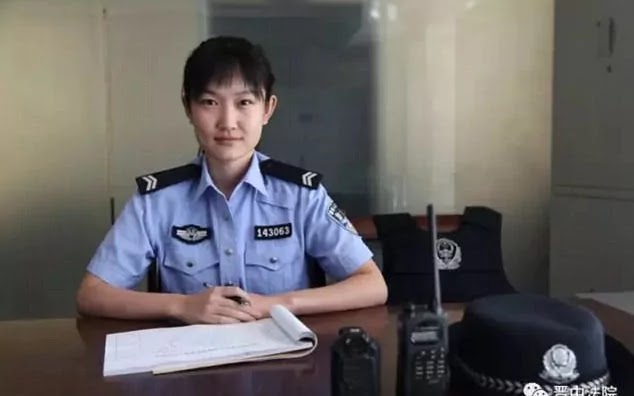 She said that any other police officer would have done the same, adding: “If I had been the mother, I would have hoped someone would help my baby too.”

The defendant was one of 34 people sentenced to prison for their connections to a bogus fundraising ring, the Global Times reports.

She pleaded guilty to charges of fraud, embezzlement and concealment of illegal gains, reports say.