Floyd Mayweather took his record to 50-0 after beating Conor Mcgregor at the T-Mobile Arena in Las Vegas.

The 40-year-old returned to the ring after a two-year absence but simply had too much for McGregor, making his professional boxing debut. Mayweather is set to earn at least $100m, while McGregor set for $30m purse. 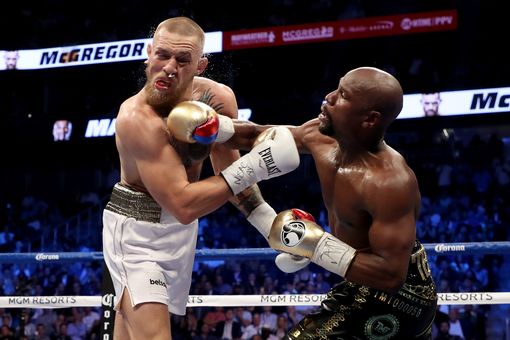 : “I thought it was close … I get a little floppy when I get tired … [Floyd] was a lot more composed. You’ve got to give it to him … I don’t know if I will box again” 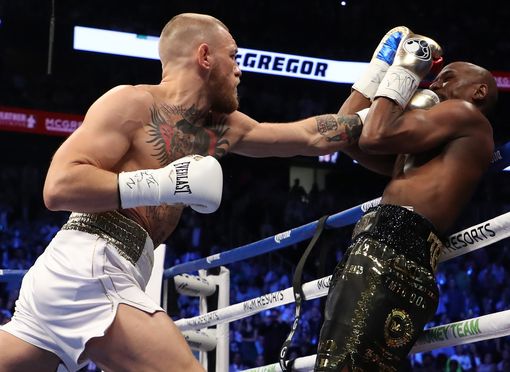 I turned him into a Mexican. I took the early rounds pretty handily.
He’s composed. He’s not that fast or powerful, but he’s composed. I got to give him respect.
I thought it was a little early the stoppage. There’s a lot on the line, they should have kept it going.
I was fatigued. Early on, I felt it was handy enough. That’s what 50 pro fights will give to you.
I don’t know if I’m pleased. I would have liked him to let it go. 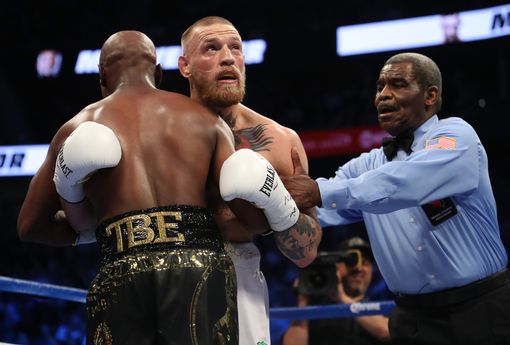