Gauteng police, South Africa have launched a manhunt for 20 trial awaiting prisoners who escaped while being transported to the Johannesburg prison‚ known as Sun City.

The prisoners were beings transported from the Johannesburg Magistrate Court on Tuesday afternoon.

According to a statement issued by Colonel Lungelo Dlamini‚ provincial spokesperson, one of the prisoners was already sentenced to 17 years imprisonment after he was convicted for an armed robbery. 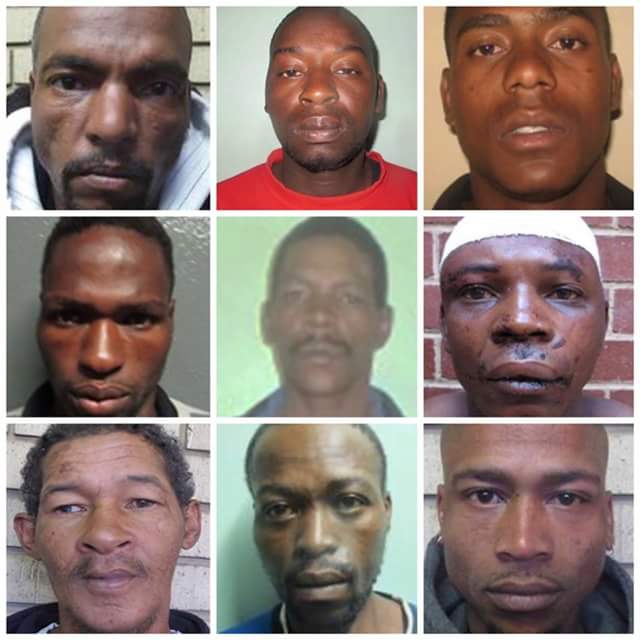 “They were awaiting trial prisoners charged with various crimes including armed robbery‚ housebreaking and theft and possession of drugs. Police officers were not injured‚” Dlamini said.

Police are also appealing to anyone who might have information about the suspects who ambushed the truck and the whereabouts of the prisoners to contact their nearest police station.

7 Signs of a Really Annoying Person on the Internet

Bomb Explosion At Bangkok Hospital Wounds 24
“We will not pay for a wall “under any circumstances” – Mexico responds to Donald Trump’s tweet
King Carlos (Ex-Spanish) “bedded 2,154 women between 1976 and 1994 alone”
French President Macron spends $30,000 on make-up in 100 days