Spanish club, Barcelona are suing Neymar for €8.5million (£7.8m) over an alleged ‘breach of contract’ caused by his world-record £198m transfer to Paris Saint-Germain in France

The club is demanding Brazilian striker return a loyalty bonus paid after he renewed his Barcelona contract last October, less than a year before he signed for PSG. 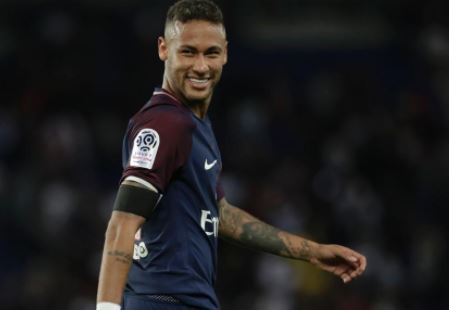 The Spanish club also wants an additional 10 per cent of that €8.5m as ‘interest’ they claim is owed due to a delay in repaying them the sum.

According to the club, a lawsuit was first served to the player on August 11 and if Neymar is unable to pay up the sum, PSG should. 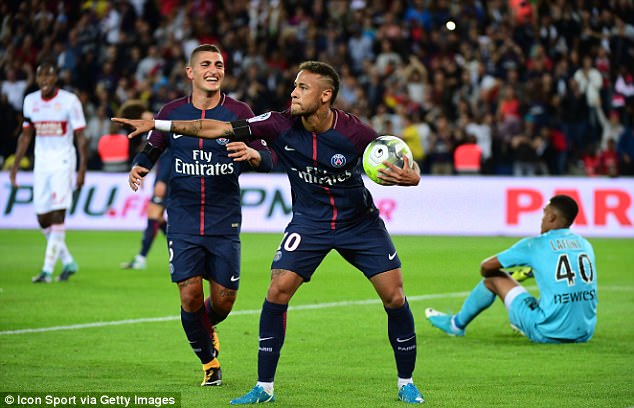 ‘In this claim, the club demands the player pay back a renewal bonus for a failure to honour his contract; €8.5m in damages and an additional 10 per cent in arrears.

‘The club also demands that Paris Saint-Germain subsidise the payment of these amounts in the event that the player can not take responsibility for them.

‘FC Barcelona has promoted these actions in defence of its interests, after the unilateral rescission of the contract initiated by Neymar Jnr a few months after the signing of its renewal until 2021.’

The legal battle was made known after Neymar who scored twice on his home debut for PSG on Sunday slammed his former club directors in an interview.

‘When I arrived, everything started well, but at Barcelona, there are directors that shouldn’t be there. I’m very sad with them.’

Woman's uterus "falls out" of her vagina during a public dance workout
Categories: Foreign News

‘Splitting From Angelina Jolie Was Like Death’: Brad Pitt Admits
“You can’t be the best rapper at 47 because the new n****s is here” -50 Cent weighs in on Jay Z’s 4:44 album
Photos: Man kills elderly neighbour, cuts open the body so he could eat his liver
New Report Ranking Shows Britons Among The Most Depressed People In The World