A Nigerian expatriate in Qatar has proved just how honest some humans can be when he returned QR1.5 million ($411,127.99) mistakenly paid into his account recently.

The man, Michael Asemota, had opened an account with a cheque of QR150,200 on getting back home, he received an alert showing that a QR1,502,000 had been credited into his account by mistake instead of QR150,200. He however returned to the bank to reveal the error and have the money taken out of his account.

After opening the account with the bank, I checked my balance to make withdrawals for a supply job and found the huge sum. I was amazed and decided to contact the bank.
I went to see the manager to report the error of QR1,502,000 deposited into my account. After checking for confirmation, the manager gave me a warm handshake in appreciation.” .

On why he returned the money, he said:

“I knew the money did not belong to me and shouldn’t be in my account in the first place, so there were no motives and temptations to keep it.” 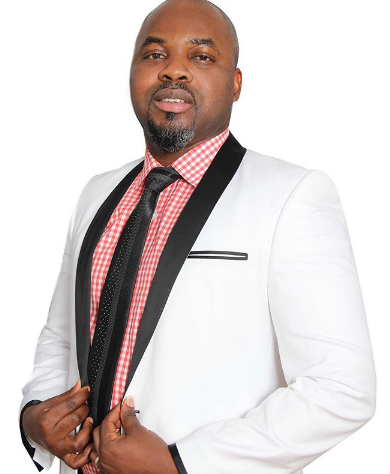