At least 13 people were killed and more than 50 injured after a van rammed through crowds of people in the heart of Barcelona yesterday in what police described as a terror attack.

Eyewitnesses reported scenes of panic and chaos as the van ploughed through crowds in the renowned Las Ramblas avenue, which was teeming at the time with locals and tourists.

One person has been arrested, Catalan police said. Police were treating the incident as an act of terrorism and sealed off the area.

City officials have ordered all public events to be cancelled, while metro and train stations in the area are also closed.

More than 100 people have died in similar attacks in Berlin, London and Nice. 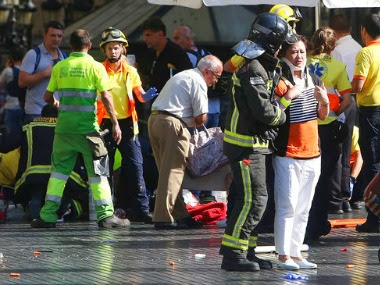 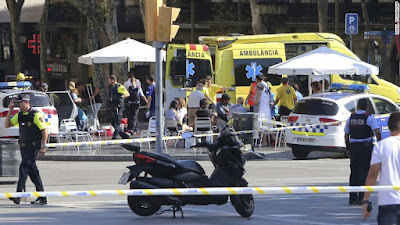 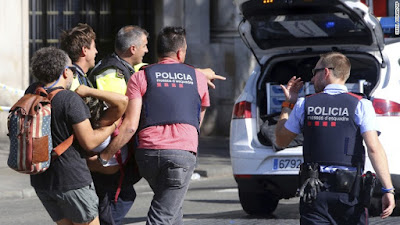 Having Oral Sex With 5 or More Partners Could Up Your Risk of This Disease
Categories: Foreign News