close menu
A man suspected of hiring a van used in the Barcelona terror attack which left at least 13 people dead has been identified as Driss Oukabir.
He is alleged to have rented the Fiat van used in the attack in the town of Santa Perpetua de la Mogada.The Islamic State claimed responsibility for the attack.

He was arrested around two and a half hours after the attack, police said. A second suspect was also arrested.
Police shot dead a third man who drove at officers at a checkpoint. It was not clear whether he was connected to the Las Ramblas attack, the Telegraph reports.
The vehicle hit pedestrians in Las Ramblas, a busy tree-lined promenade in the centre of the city.
According to reports, Oukabir, aged about 28 and of Moroccan origin, resides in the city of Ripoll, north of Barcelona near the French border, and had previously lived in Marseille, France, local media reported.
Just two days ago he posted a Facebook photo of himself sat under a parasol on a beach, apparently in Barcelona. 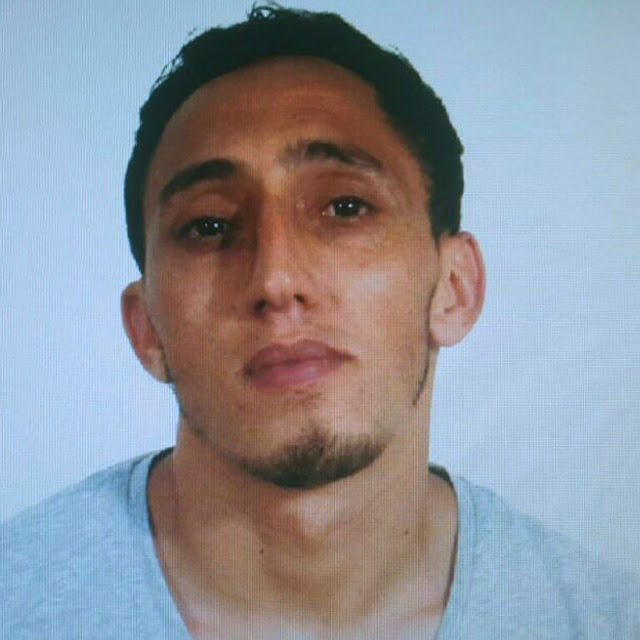 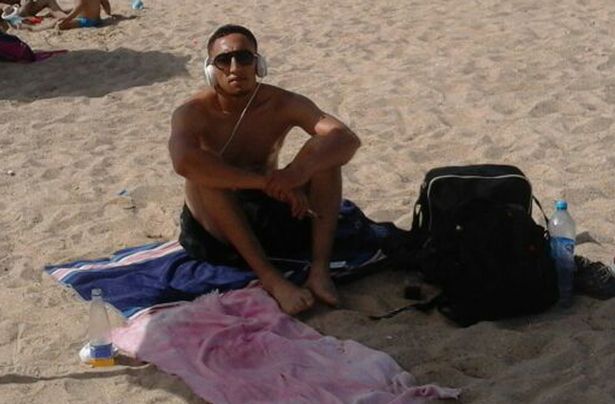 His Facebook page was flooded with angry or threatening messages from people around the world before it was apparently taken offline. 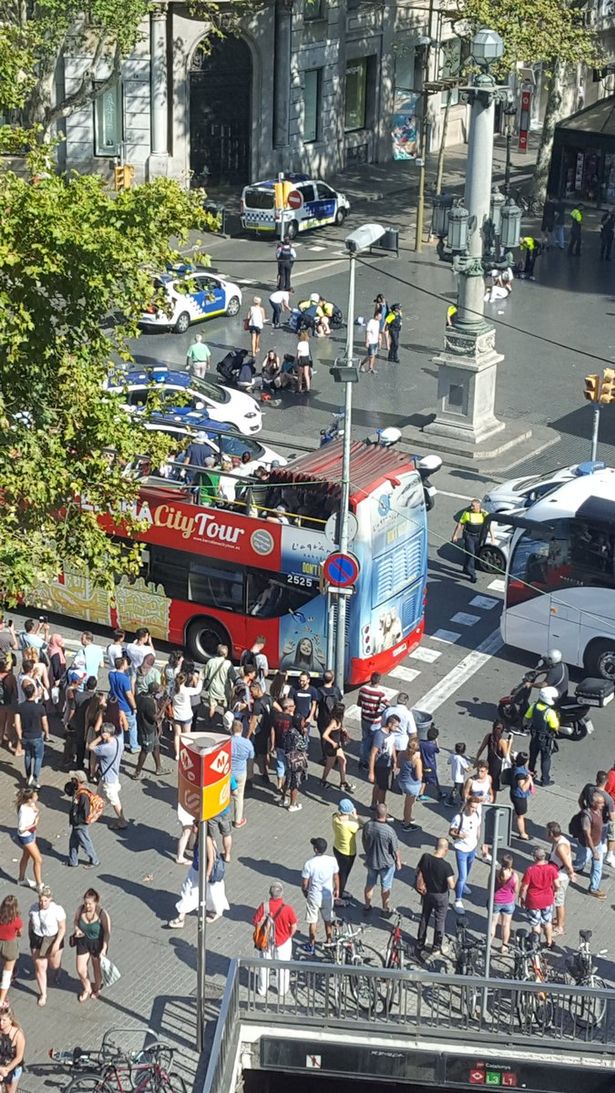 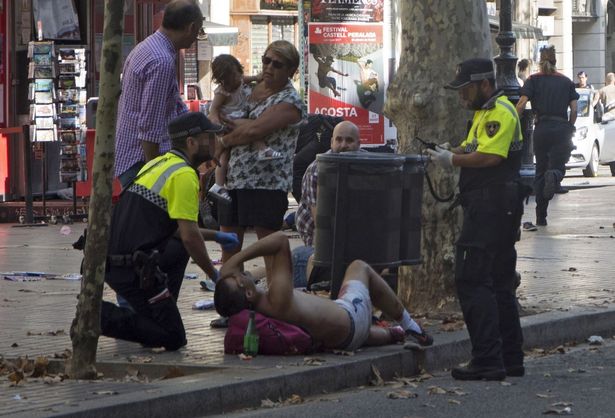 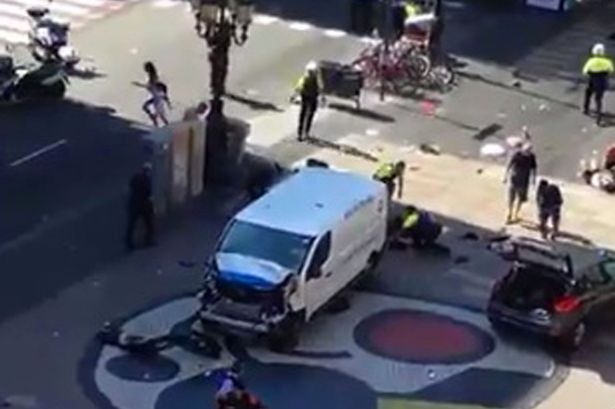