Security guards at a hospital in rural Udon Thani province,Thailand on Monday, busted a 38-year-old man stealing women’s panties which were hung out to dry in the sun.

The suspect, Narin Prasertkaew claimed that they were a gift for his girlfriend. He has been charged with theft.

In his possession, police found four pairs of nylon panties in different colors, which belonged to the relative of a patient at Udon Thani Hospital. 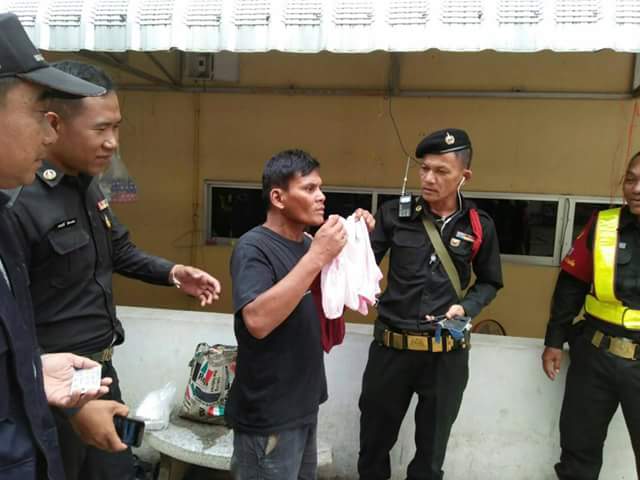 Narin told police that he had been laid off from a job at a gas station two months earlier and had been asking for food at the hospital. He then spotted the panties, which reminded him of his Laotian girlfriend.

Because his girlfriend’s panties have holes in them and he loves her very much, Narin took a risk and stole the panties.

“I stole them for my girlfriend. Her panties have holes in the butt area,” he told the police. 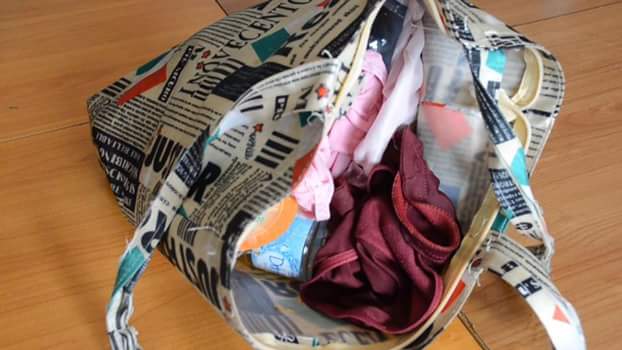 Us Doctor Charged With Carrying Out Female Genital Mutilation
Lady drinks one gallon of water daily before getting married
Photo: Woman who scalded sleeping boyfriend with hot oil is jailed for 16 years
Another Paris Attack: Police shoot man who attacked officer at Notre-Dame cathedral