close menu
Two police officers in the US are being investigated for allegedly pulling over a college student and performing a vaginal search on her in a parking lot for 11 minutes.

Charneisha Corley, 23, was stopped in Harris County, Texas for running a stop sign and was told to step out of her car to be frisked after the deputies said they smelled marijuana.

But when they found nothing on her one of the officers “bodyslammed” her onto the ground before opening her legs and pulling her pants off to probe her, the dashcam footage shows.

“I feel like they sexually assaulted me! I really do. I feel disgusted, downgraded, humiliated,” she told abc13 television news channel. 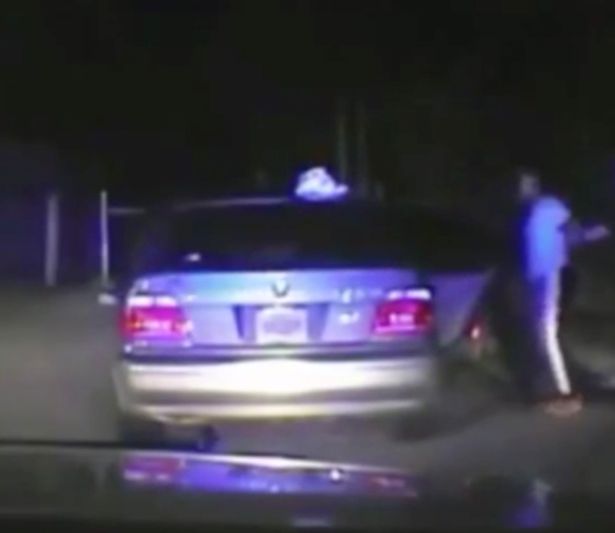 The officers, one white male and one black woman, claimed they found half a gram of marijuana – but the charges were later dropped.

Now prosecutors say they have new secret evidence against Ms Corley and have re-opened their investigation after handing over what they say is fresh material to a grand jury.Sam Cammack, Ms Corley’s lawyer, released the dashcam footage from the deputies’ car of the 11-minute search of his client in the parking lot after prosecutors reopened their case against her.

He said one of the officers can be heard saying in the video that he was determined to find that Ms Corley had drugs on her person in the incident on the night of 20 June, 2015.

Girl is accused of manslaughter for sending her vulnerable boyfriend messages encouraging him to kill himself
Mom sues Christian school for $30m after her 12 year old son was raped and told this
What For? Thieves steal 30,000 condoms & sex toys from a warehouse in US (Photo)
Manchester Arena Bombing: Ariana Grande Sends Emotional Tweet