A woman named Halima has been arrested by the Adamawa state police for stabbing her husband, Ibrahim Ishmail to death at their home in Numan village on Thursday August 10th. According to Rariya, Ibrahim had gone to the market to buy food ingredient for his wife to cook. On his return, he discovered she had gone out without informing him. He went out and then when he came back home, he met her slicing Okro.

They got into an argument when he inquired from her why she left the house without informing him.  In the process, Halima used the knife she had in her hand to stab Ibrahim. His remains has been deposited at the state morgue.

5 Things Every Committed Man Wishes He Could Have! 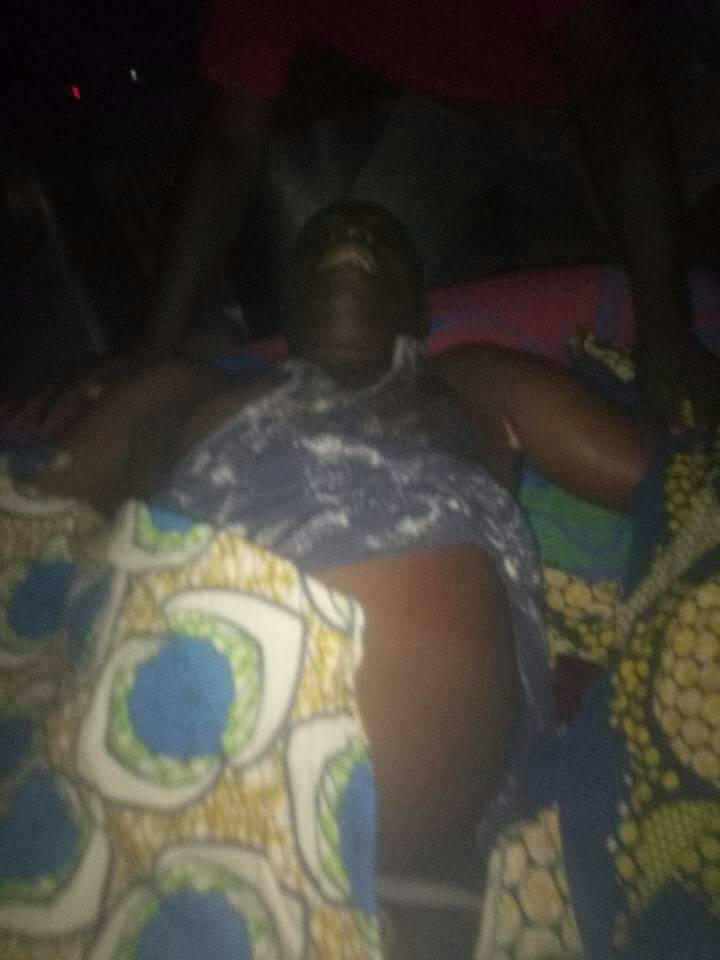 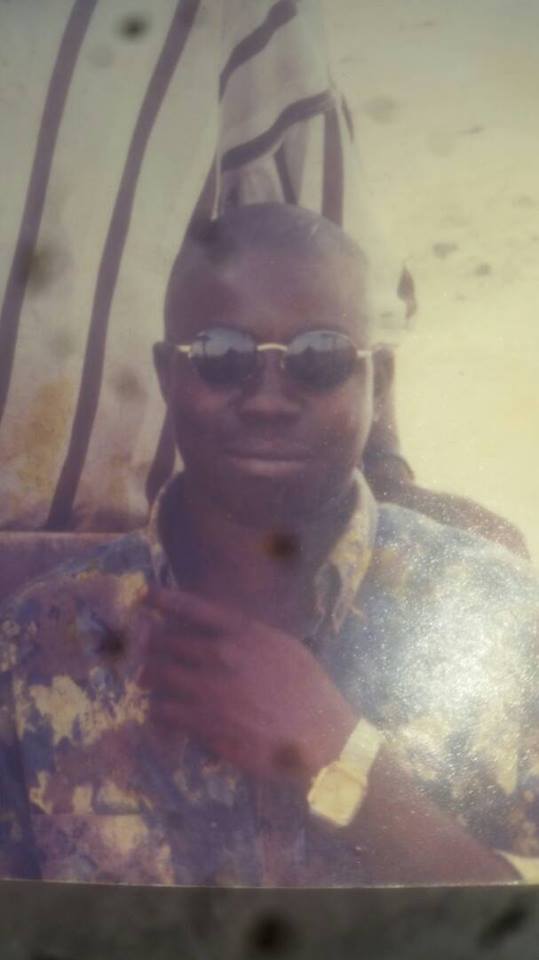