A 26-year-old woman who went missing is believed to have been beaten to death in Khayelitsha, Cape Town,months after escaping her abusive boyfriend.

Aviwe Jam Jam’s body was identified by her family on Tuesday after it was found at the Vygieskraal Stadium, Athlone, on July 29, roughly 24km from her home. 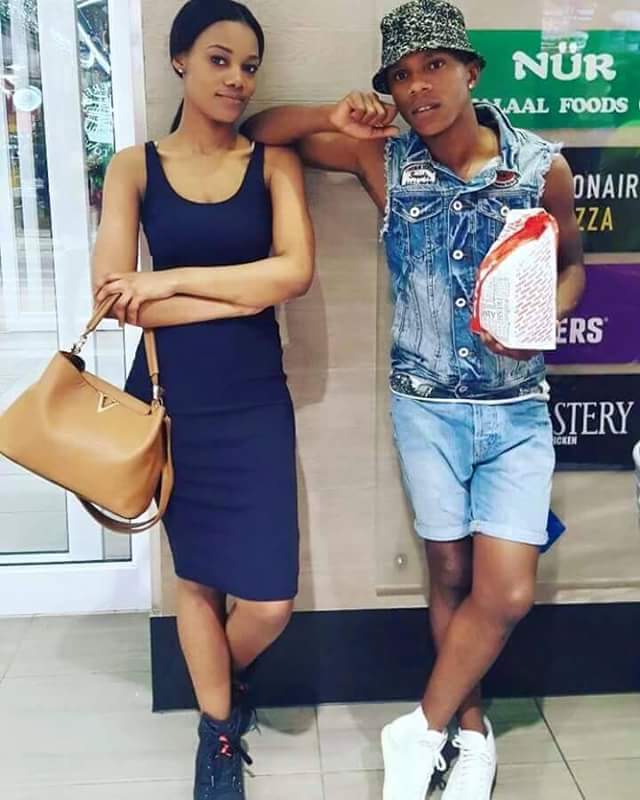 Minister of Police Fikile Mbalula visited the family at their home.
Later, he told journalists that police had been looking for the boyfriend in connection with other cases.

Aviwe’s aunt Nondumiso Zizi said her niece had told her mother that she had left for Pretoria and that she should not look for her because she was hiding from her boyfriend.

Zizi was unable to confirm when Aviwe left Khayelitsha. She said Aviwe and her boyfriend had been together for “several years” and have a 2-year-old child.

“Aviwe was in an abusive relationship with this boyfriend. Aviwe’s mother tried to warn Aviwe of this, but she wouldn’t listen. She loved [her] boyfriend, so there was nothing we could do about it.”
“Aviwe’s mother suspected that Aviwe won’t come [back] alive because the way the boyfriend was treating her.” 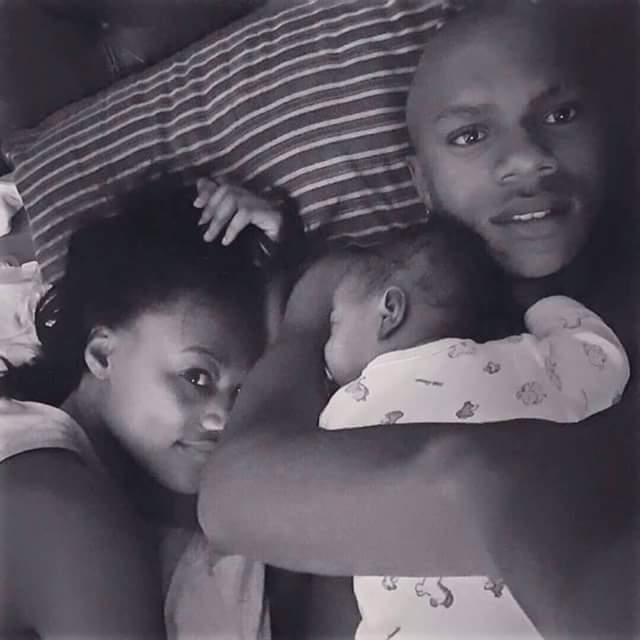 She said the boyfriend had come to their home looking for Aviwe and had attacked her stepfather because he thought the family was hiding Aviwe.

This photograph could have cost Obama the presidency in 2008

Zizi said the boyfriend and a group of friends attacked the stepfather with a panga and he had to get 12 stitches.

“He [the stepfather] was bleeding and the whole yard was full of blood because of them and the boyfriend climbed on top of him and said they should kill him.”

The boyfriend was arrested shortly after for assaulting the stepfather, said Mbalula.

During the visit, Aviwe’s mother Nomthandazo Jam Jam, 56, proudly showed journalists a photo of Aviwe at her graduation. 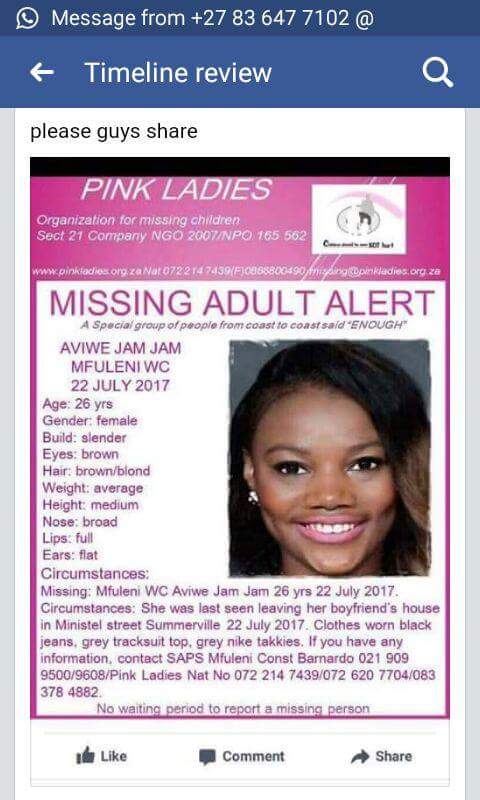 Aviwe attained a tourism degree from the Cape Peninsula University of Technology (CPUT).Nomthandazo said Aviwe would be missed because she always “brought life” to her home.

Mbalula urged women to report abuse and assault to police as soon as possible.

“Women, stand your ground because if you put up with abuse, you are putting up with death,” Mbalula warned.

10 Things Men Do That Mean They Don’t Love You
Categories: Foreign News