close menu
A Brooklyn gang member will spend the rest of his life behind bars for shooting four people — including a pregnant woman, whose baby died — in retaliation for the death of his friend.

Marquise Fredericks, 21, was sentenced on Wednesday to 25 years in prison for each victim,totaling 100 years.

With your conduct alone, you have sworn your life away,” the judge said before sentencing him to 25 years in prison for each victim — totalling 100 years behind bars

Devin Callahan, Special-Caijae Houston, Destiny Jones and Jemini Mitchell trampled over each other as they tried to escape the gunfire on Dwight St. in Red Hook,Ny Times reports 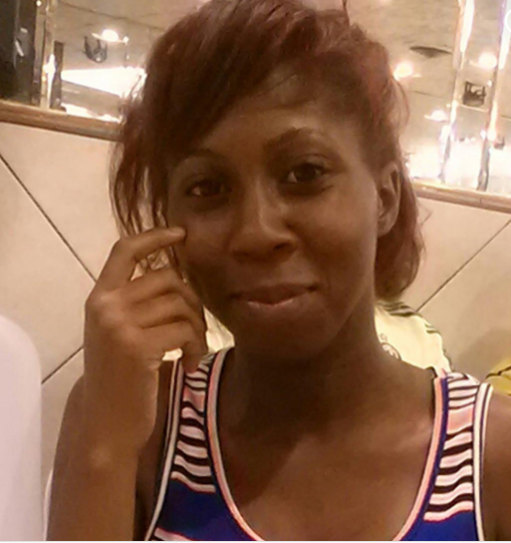 Houston, 21, was five months pregnant and lost her baby when three of the five bullets hit her, piercing her womb.

Federal Ministry Of Health To Ban Olamide’s Latest Song WO!
We Are Not Against You- Zuckerberg Tells Trump
Daniel Craig “ready” to act his 7th ‘James Bond’ movie after being offered $135 Million
‘Abusive’ Saudi Prince Arrested