Quantasia Sharpton‘s lawyer has defended her client’s ”I need money” post, saying has nothing to do with her lawsuit against Usher as she’s just struggling financially like millions of Americans 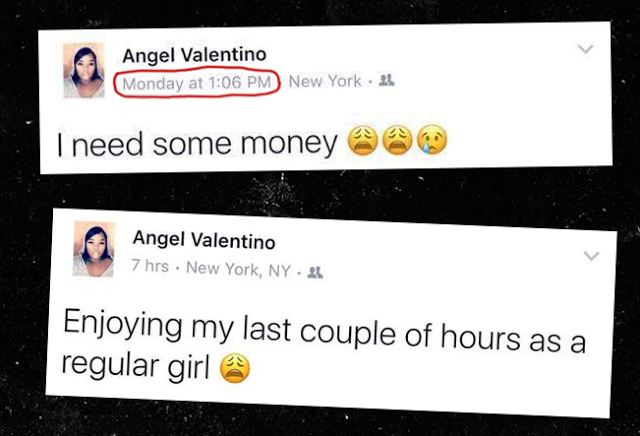 As for the tweet about her last hours as “a regular girl” — just before going public — Bloom says it’s only natural her client was nervous, but still … she’s been “so brave to step forward.”

“When A Man Calls You A Whore, Call His Mother A Whore Too!” – Anita Joseph
Categories: Foreign News